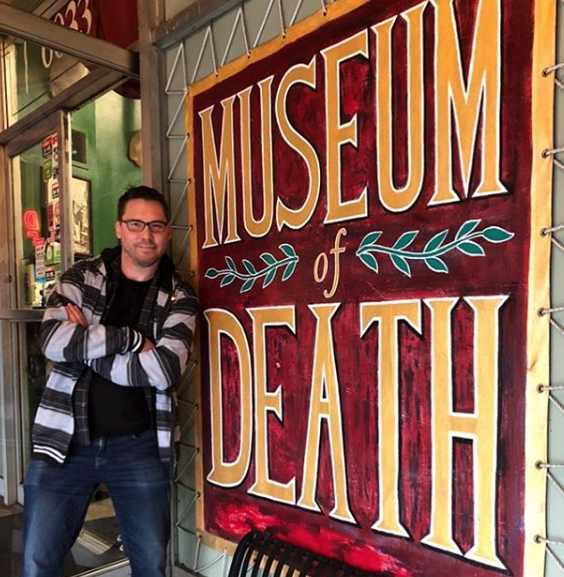 Bryan Singer is trying to get out in front of an upcoming Esquire exposé, one that sounds like it could be the end of him this time ...

Singer, in a lengthy Instagram post, is characterizing the new article (the contents of which no one knows) as character assassination built on baseless accusations:

Singer has been talented at brushing off past accusations; one accuser claimed rape and then withdrew the allegations when it was proven they could not have happened where and when he claimed, and another man accused Singer of sexually assaulting him when he was 17. In 1997, he was sued for allegedly filming underage actors in a shower scene for the film Apt Pupil (1998), footage of which the boys claimed Singer showed to friends to get off. That suit was dismissed.

In spite of his reputation, Singer has been able to keep working in the #MeToo era. In spite of his high-profile firing from Bohemian Rhapsody with just about two weeks left in the shoot due to unprofessional behavior, he is reportedly in talks to direct the big-budget fantasy flick Red Sonja.

The Esquire piece will likely determine whether Singer is ultimately the man of steel or will become the latest unemployable #MeToo villain.