BELOW: Keep reading for news about the synagoge shooter and the #MAGABomber, Jack Laugher's hot new calendar, a gag-worthy Trump compliment and more ... 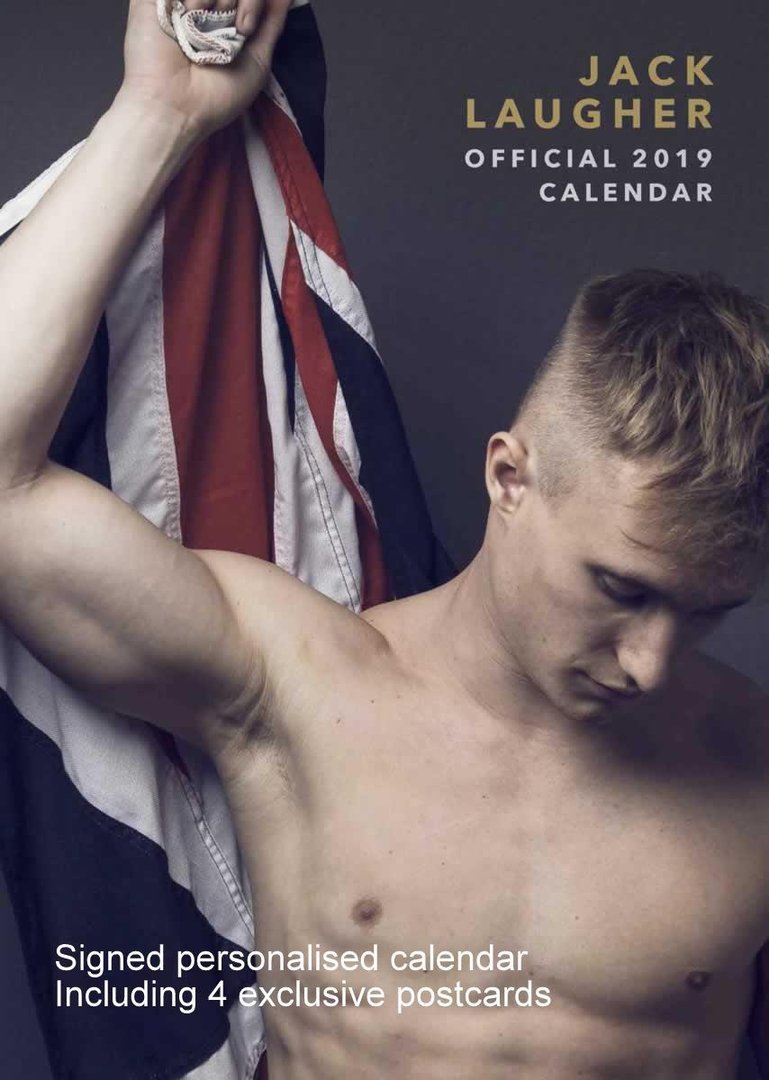 Counting down the gaze (Image via Jack Laugher) 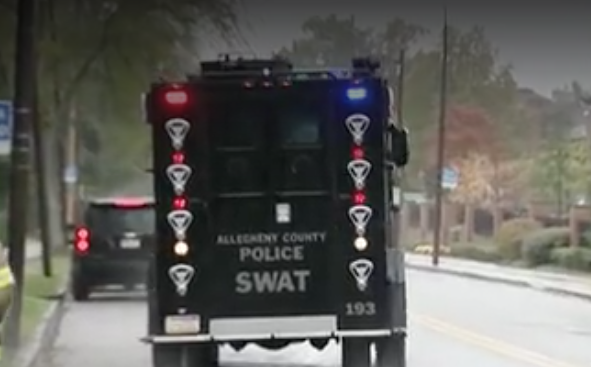 KDKA: Robert Bowers is in custody after allegedly entering a Pittsburgh synagogue in the Squirrel Hill area, shouting that all Jews must die, and opening fire, killing at least four worshipers and wounding at least eight others. Bowers, a Nazi, was said to have been injured before surrendering inside the Tree of Life Synagogue.

Trump says the Pittsburgh synagogue shooting has "little" to do with gun laws: "If they had protection inside, the results would have been far better." (via CBS) pic.twitter.com/2z9JGCZXvb

TMZ: Cesar Sayoc's exotic-dancer past, his threats against TMZ, his propensity for electronics.

GAY STAR NEWS: Proud Boys arrested in connection with that savage beating the white-supremacist guys perpetrated outside a GOP event to which they were invited. 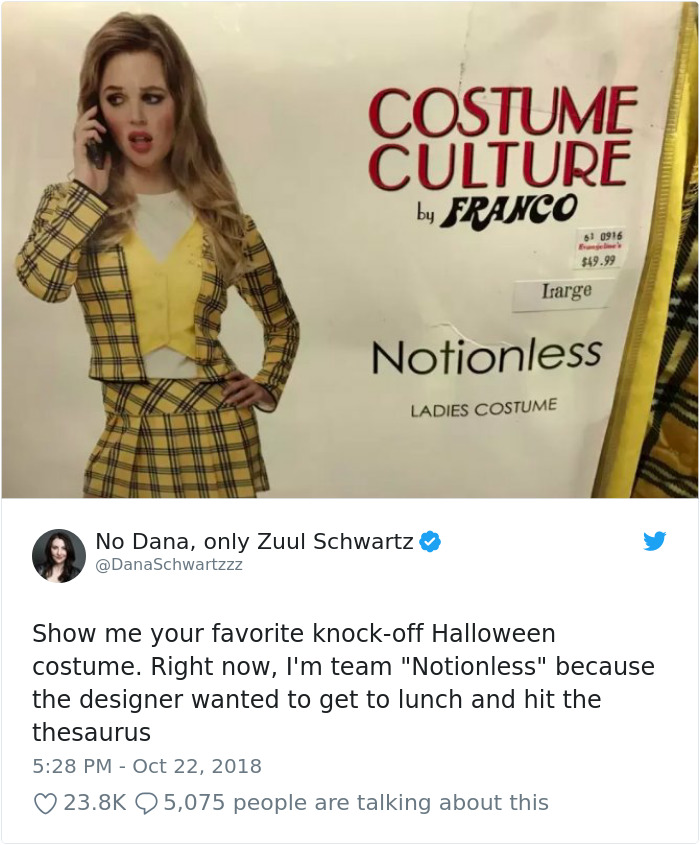 Wanna play a game of Notion? (Image via Twitter)

This white woman in Charlotte, NC approached a group of black women that were standing in the parking lot of their apartment complex & began berating them. She brags to them about being white & her well paying job. pic.twitter.com/W65rV1QxZf

TWITTER: Another crazy white lady caught on video harassing black people, this time a group of black women minding their own business. Opioids are a killer. 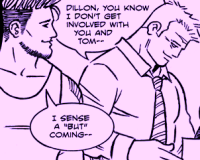 Something to say (Image via Squares & Rebels) 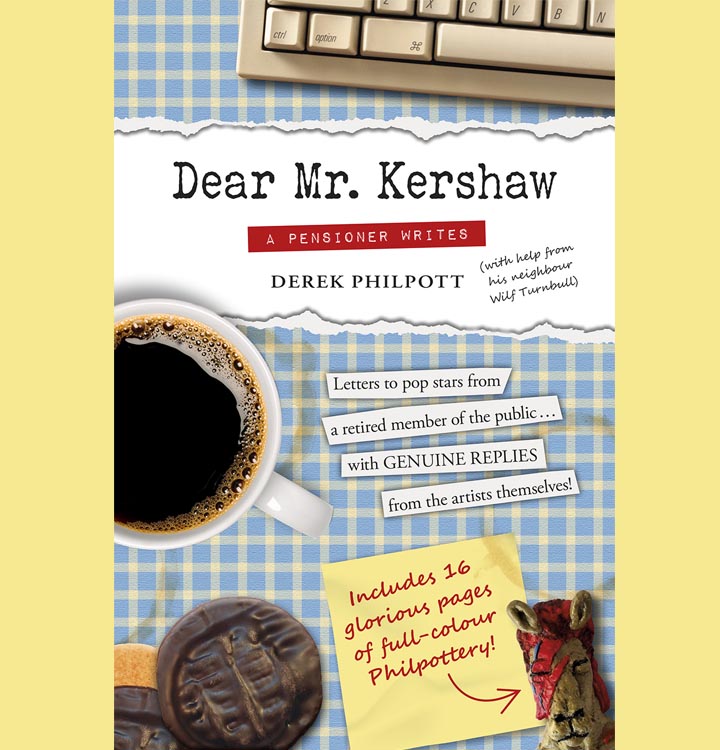 PLANE GROOVY: A book of demented letters to pop stars — who actually reply!

BBC: Steph McGovern, a prominent British newscaster, recalled Donald Trump sleazily gushing over her beauty before an interview ... and then she did this:

If only she'd done this to his face! (GIF via GIPHY)