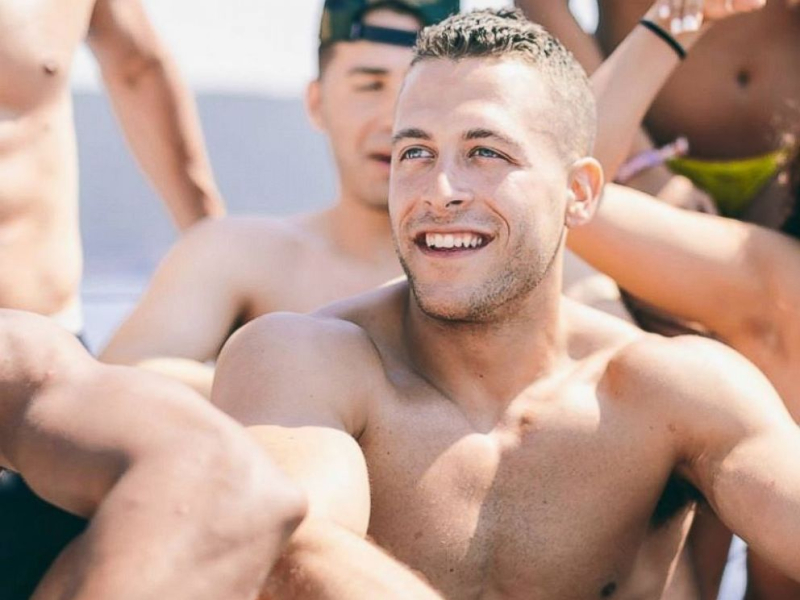 TV anchor Rosanna Scotto’s son testified Monday that his ex-pal confessed to slicing the throat of a Connecticut man after a drug-fueled house party — then gobbled down pancakes like nothing ever happened, the New York Post reports.

“I slit his throat and I stabbed him and we wrapped the body up in a comforter and threw it out the window so the cameras wouldn’t see,” Louis Ruggiero, 24, recalled James Rackover saying.

Ruggiero, the son of the popular Fox 5 “Good Day NY” host, said Rackover made the heinous admission inside an Equinox gym locker room a day after the murder. The shocking testimony elicited gasps from the gallery. 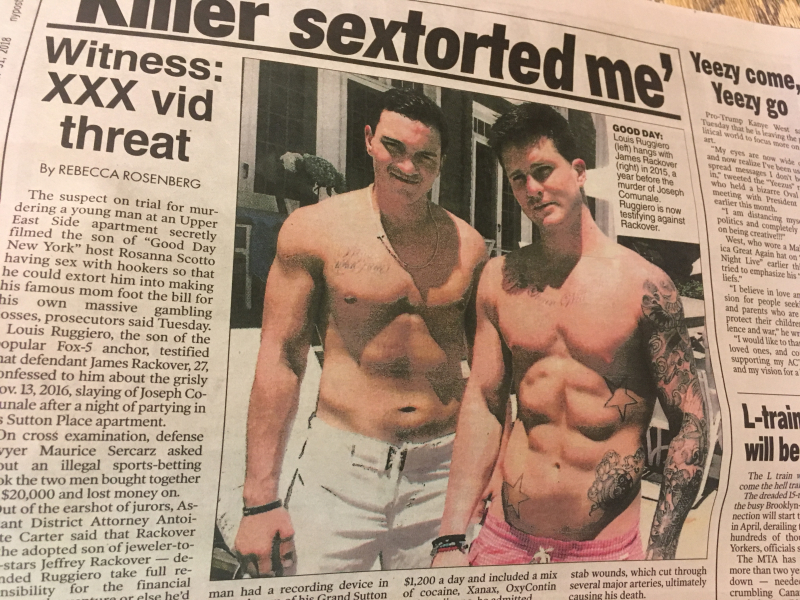 According to the NYP, Ruggerio testified that Rackover sextorted him using a secret tape of Ruggerio with hookers! (Image via NYP)

ORIGINAL STORY: I've been following the case of brutally murdered club-goer Joseph Comunale from 2016 with great interest, in part because the details of the case are so out-there, and in part because the accused killer — James Rackover — is so obviously the kept boy of famous jeweler Jeffrey Rackover.

That gay element (the elder Rackover adopted the younger man, a hottie with a criminal record, and referred to him as his son even though it's quite clear this was a sugar-daddy sitch) is complicated by the odd murder itself, in which James Rackover seemingly killed a sexy young guy he and friends picked up at a bar along with some sexy young women, allegedly over something as stupid as cigarettes. The murder happened after the girls left the boys alone. 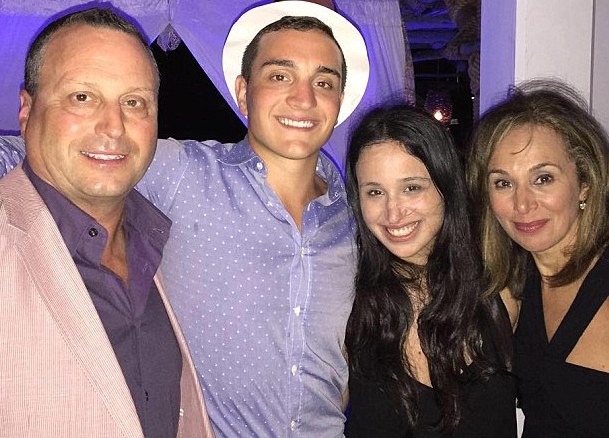 Ruggiero (second from L) with his family, including his newscaster mom Rosanna Scotto (R) (Image via Facebook)

Now, as the case barrels toward its natural conclusion (let's hope Rackover gets convicted; a co-defendant, whom 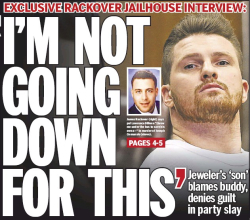 he blames for the murder, will be tried separately), it has been revealed that the state's star witness is Louis Ruggiero, who is the son of NYC-famous newscaster Rosanna Scotto. Interestingly, Scotto is tight with the elder Rackover, so it would appear her son was tight with Rackover's fake son, his kept boy James. 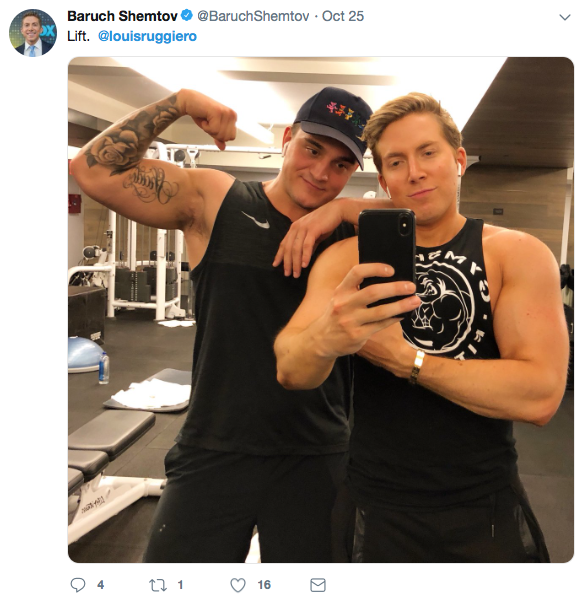 Ruggiero in a photo this week with his mom's co-worker, Fox News personality Baruch Shemtov (Image via Twitter)

Luckily, when James Rackover decided to confide in his bestie Ruggiero, Ruggiero was raised right enough to tell all to the cops. He may now play the largest role in sending Rackover to the pen. Of course, “raised right” is an ethereal thing — he's the grandson of a Mob boss and was charged in 2015 with stealing a Chanel purse, possessing coke and possessing a fake driver's license. 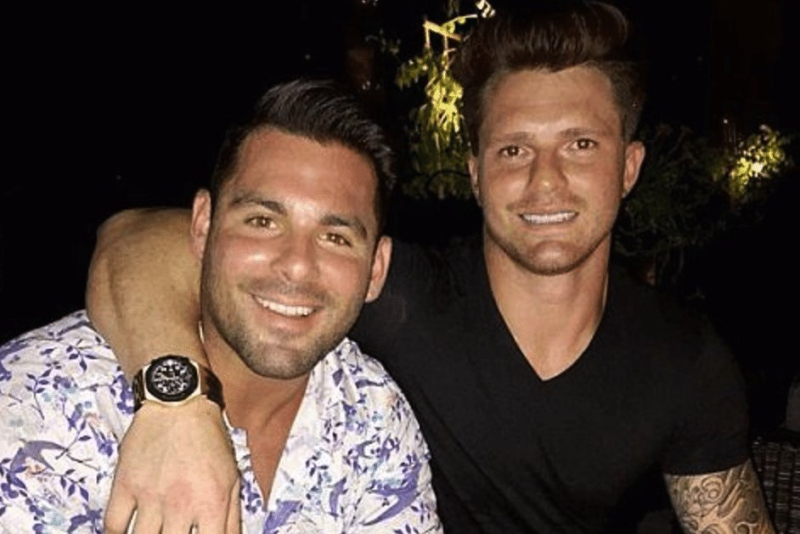 Well, I still hope his testimony helps achieve some justice for Comunale.