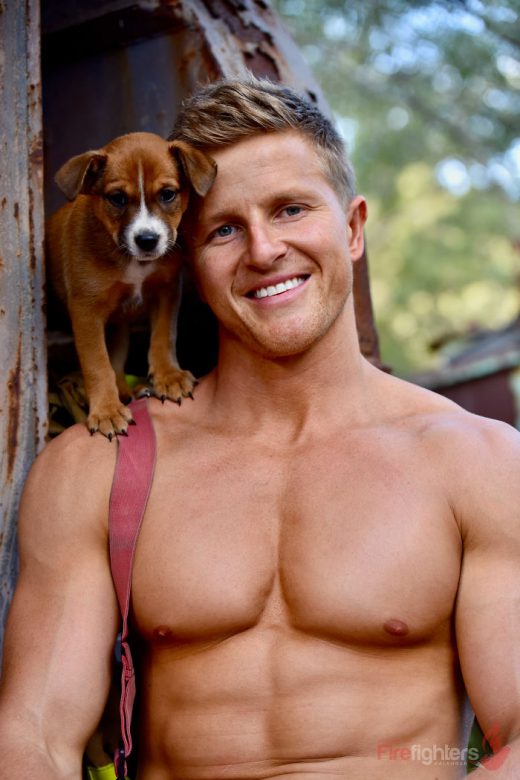 Such an animal! (Image via Australian Firefighters Calendar)

OMG BLOG (WORK UNFRIENDLY): The Australian Firefighters Calendar project offers not one but several sexy-as-hell 2019 calendars showing off the red-hot boys Down Under who save lives — but whose bodies might stop yours if you're unprepared for the galleries. 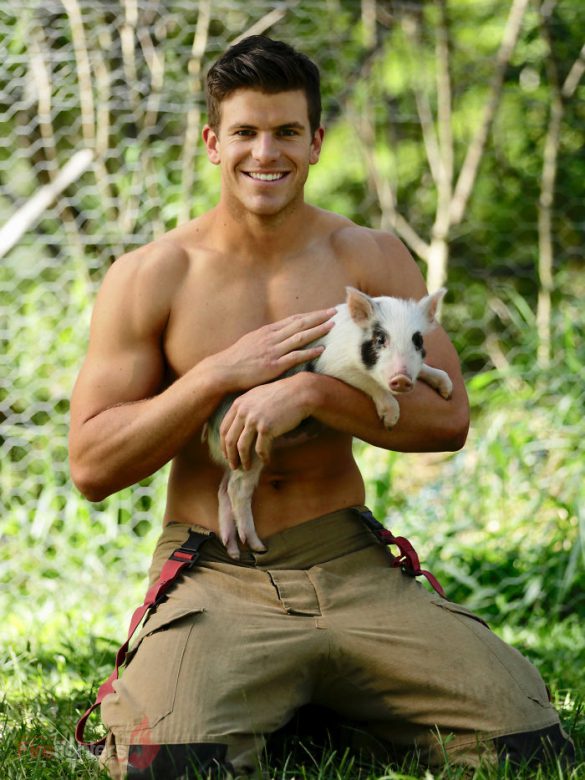 WAPO: Don't miss this piece on the two Harolds — Herman and Mays — a gay, interracial couple who lived through the racial upheaval of the 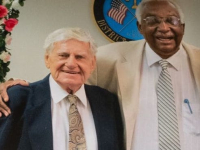 '60s and remained devoted to one another through thick and thin, for a lifetime.

POLITICO: Trump sued over his attacks on the free press.

CHICAGO TRIBUNE: The Mueller report is coming — after the midterms.

.@tedcruz “You are right that there’s a loss of civility”
*2 seconds later*
“Don’t interrupt me, Jason”
Lord 🙄 #TexasDebate https://t.co/ou2KpuWJNx

TWITTER: The second and final Cruz vs. O'Rourke debate in Texas had Cruz behaving like a defensive, entitled jagoff (above, snapping at the moderator while discussing civility!) and O'Rourke being as much of a passionate, principled leader as ever. Here's a juicy moment that reveals a lot (by revealing nothing) about Cruz:

Nothing will ever give Texans more insight into who @tedcruz is as a person than the 5 seconds it took for him to begin his response to this easy question. #TexasDebate pic.twitter.com/y8YGqIGClH

PrPOLITICO: Julián Castro says he is leaning toward running in 2020.

GR8ERDAYS: Justine Bateman, 52, of Family Times fame, is publishing a book — that argues fame is corrosive and unreal.

METRO WEEKLY: Trump appointed an openly gay judge for a federal appeals court gig. So Trump's not anti-gay, as long as the person in question is a Federalist Society constitutional literalist.

INSTAGRAM: Keep up on hunky (and other) celeb birthdays here.