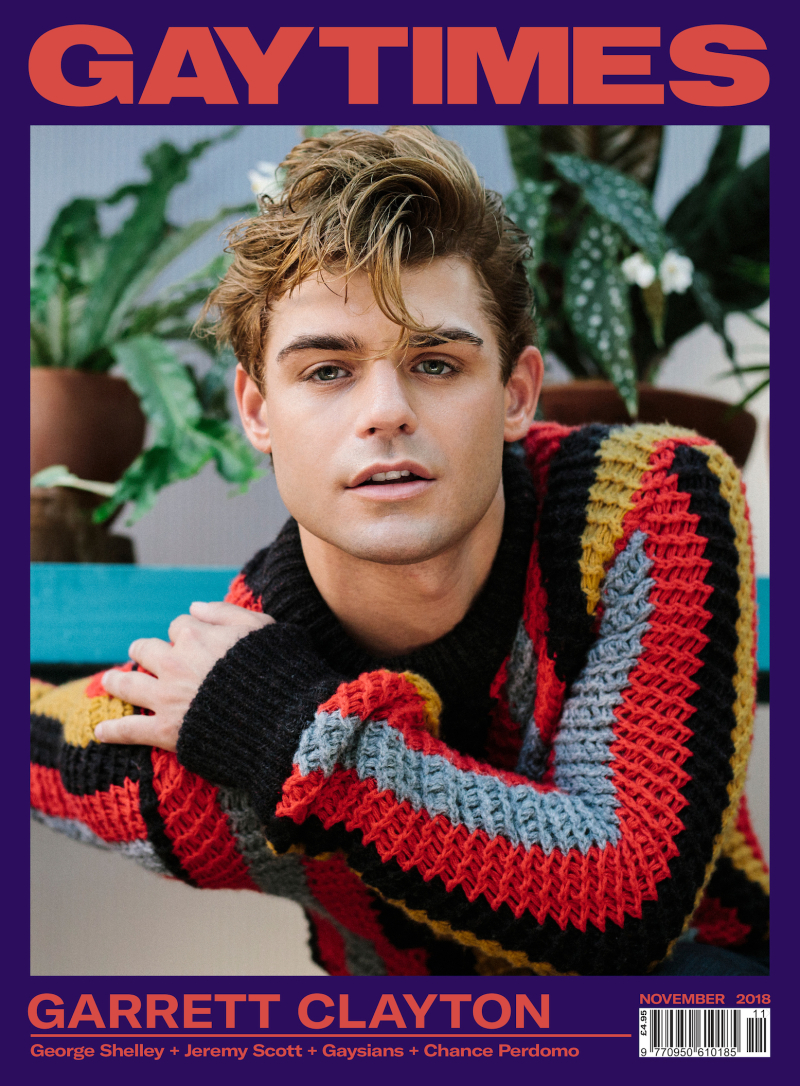 Garrett Clayton is covering Gay Times, and granting the publication his first full-length Q&A since coming out ... 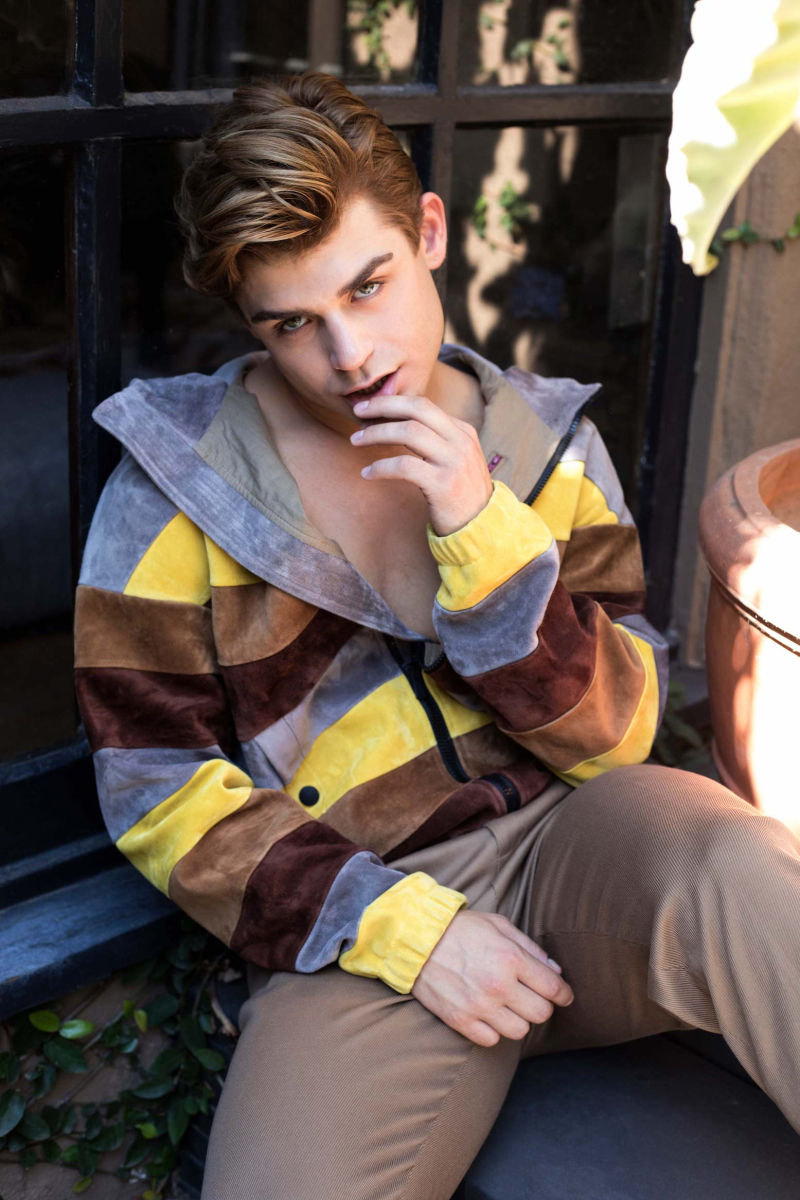 The star of Teen Beach Movie and Teen Beach Movie 2 — not to mention the decidedly less Disney King Cobra — has wise, measured words when it comes to the debate over straight actors in gay roles:

I've had trouble getting into rooms because people say, “Oh, he's not masculine enough,” but they'll have a masculine straight man going in to play a feminine gay character. They'll give him the chance, but they won't give us the chance. So I think the whole point LGBTQ people are trying to make — and what I think people aren't grasping — is that once the playing field is even, and we get the chance to go up for any type of role we want, then it's fine, we can all play different parts. But until we're all represented, and we get equal opportunity, that conversation isn't gonna be started. 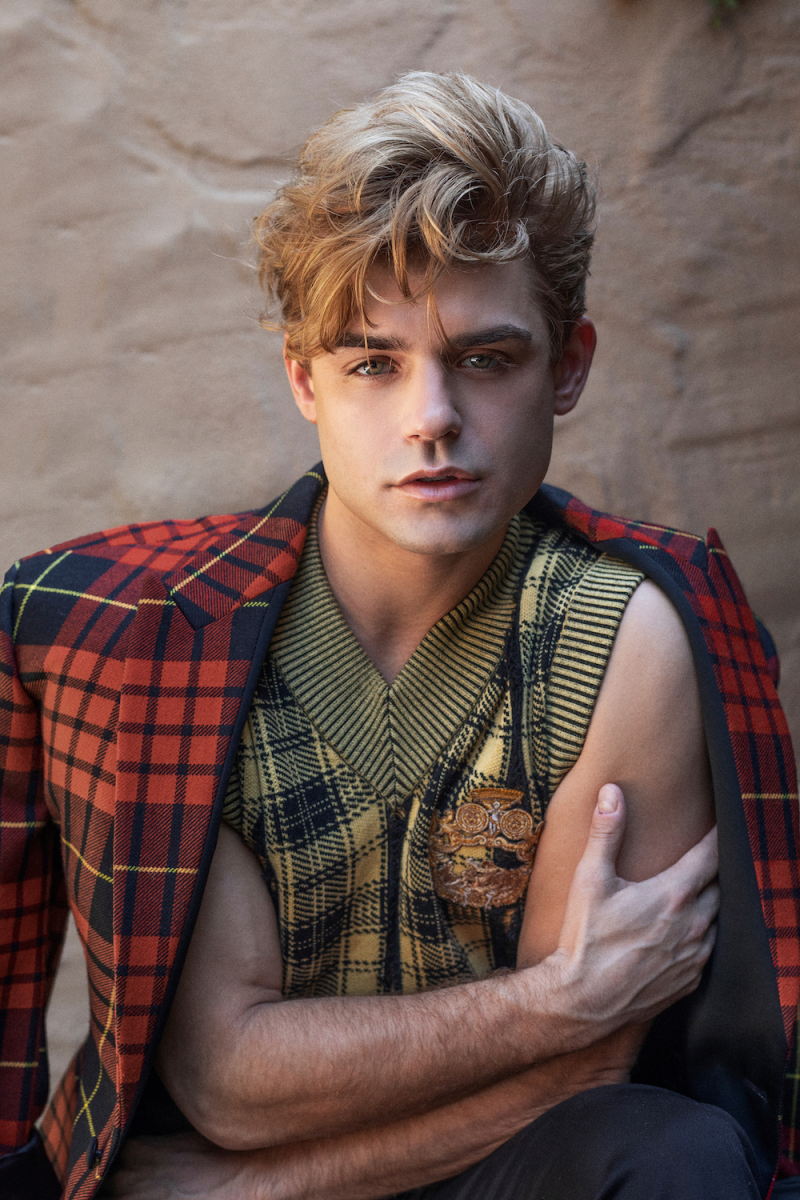 He also tells the all-too-familiar tale of being pushed down for being gay ... by his own handlers:

One of the first things somebody who was instrumental in starting my career did, they sat me down and they said, “Are you gay?”And I could feel the pressure of the question, so I was like, “Yeah, I'm gay, or bi, or whatever,” because suddenly I could feel that there was something wrong with that in this person's eyes. They looked at me and said, “No one wants to fuck the gay guy, they want to go shopping with him, so we're going to have to figure this out.” It turned into this situation where I'd get calls and they'd say, “You still need to butch it up.” I literally had to change everything about myself at that point, otherwise I was never gonna make it. And that was so conflicting, because here's somebody offering you your dream, but they're telling you that you're not good enough the way you are. You're talented, but who you are isn't good enough. So they had me changing the way I walked, the way I spoke, the way I dressed, the way I answered questions. It got as petty as them saying, “People need to see that you're into sports because they'll think that's more masculine, so why don't you go buy a sports hat, take some pictures in it, and make sure people see you in it.” 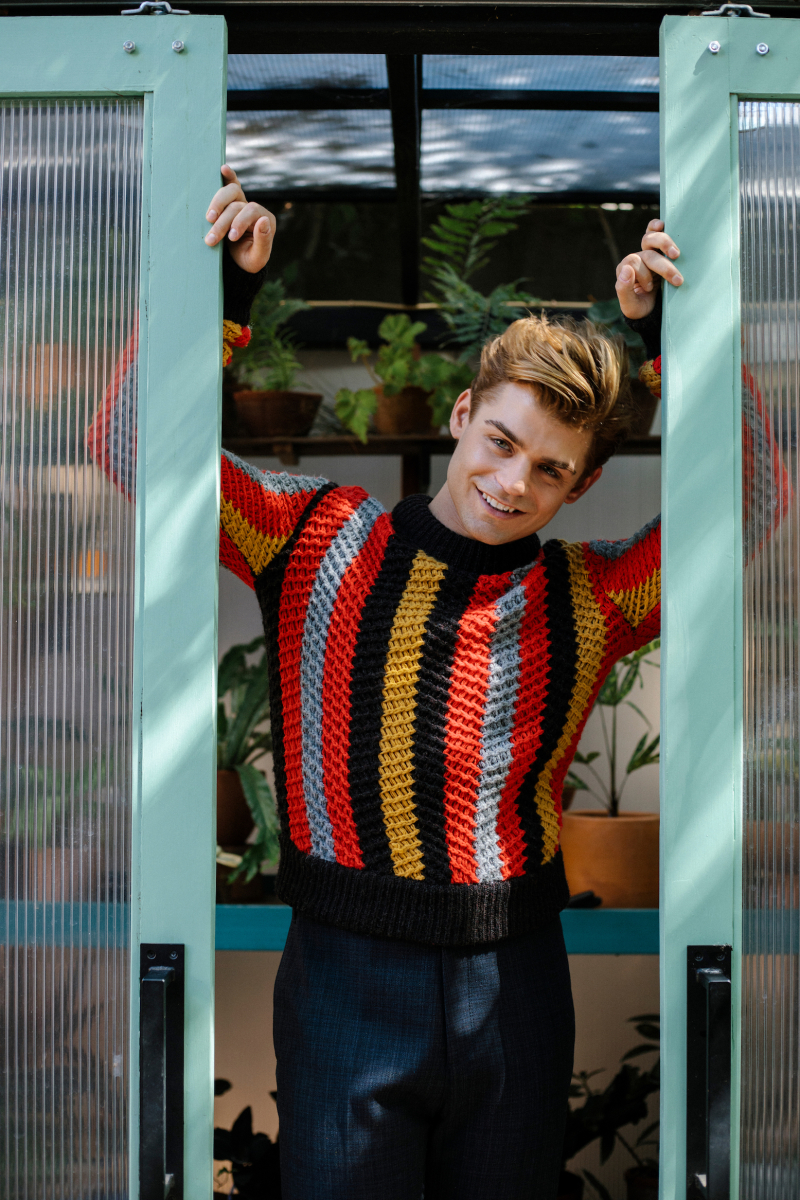 I even had cast members screaming drunkenly in the middle of a room, '“Who here thinks Garrett is gay?” and then yelling at me for not having come out yet. I convinced myself that I was the problem, and I got into a really dark place for a couple of years. Then I went to therapy for about a year and a half to really sort through all the things I went through growing up and the situations I found myself in while in Hollywood. I got to work through all those conflicting things.

He's a very talented actor — I'm glad he pushed back so young and is speaking out.

More in the new issue of Gay Times — here.