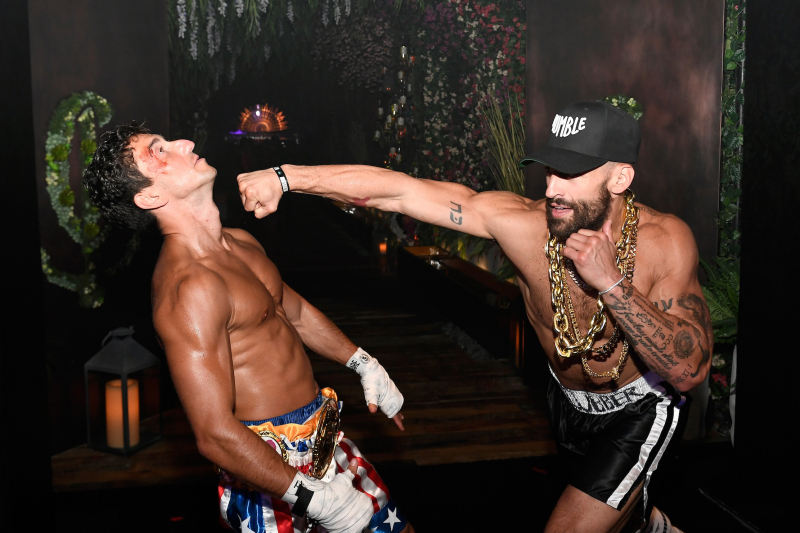 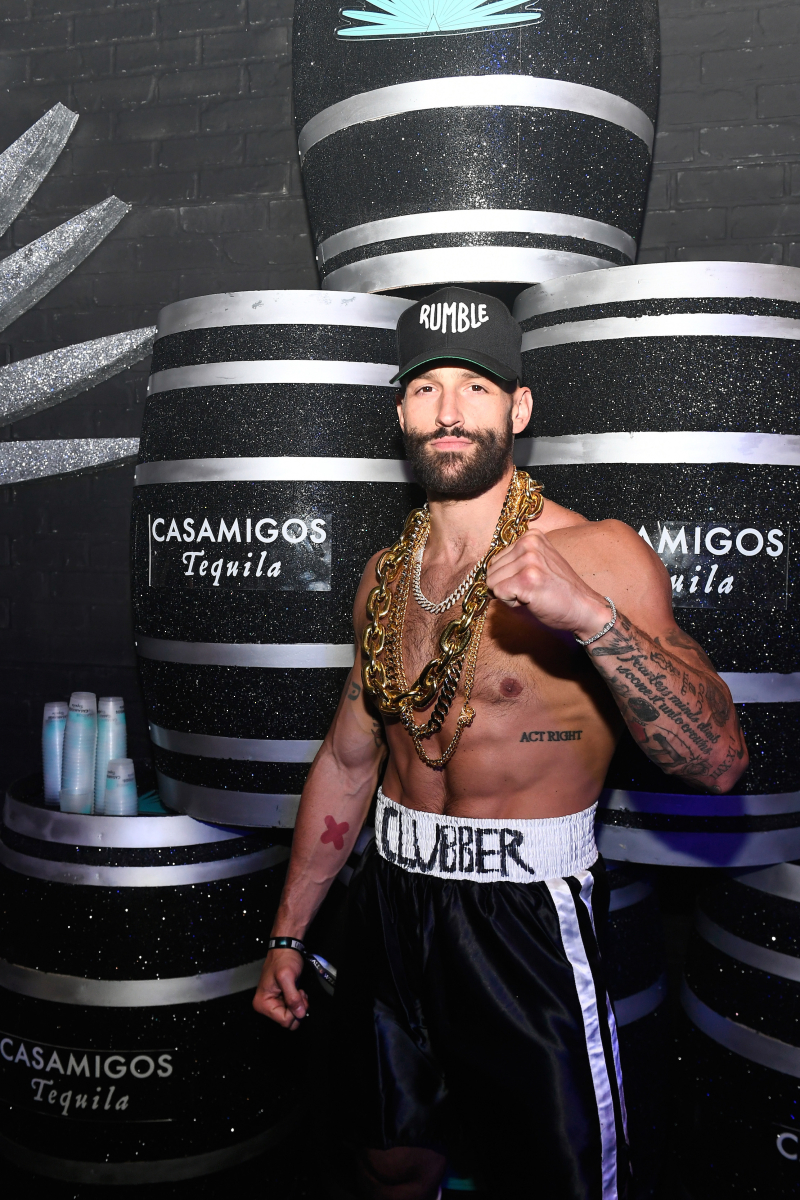 Check out a roundup of some of the more interesting — and often sexiest or at least most gay-tastic — Halloween costumes I have stumbled across this year. 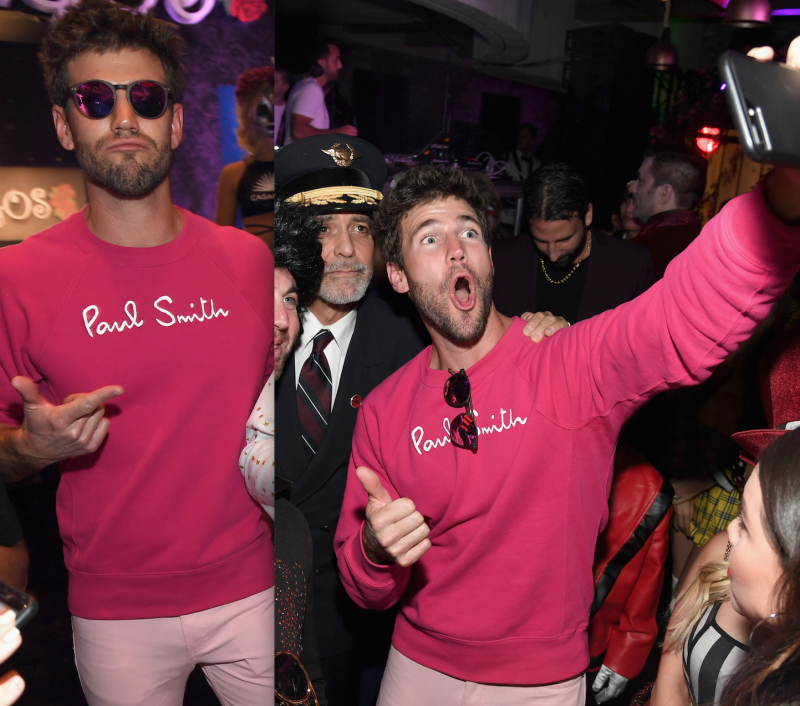 I will be updating this post, and you can always suggest inclusions.

I would do him in a Flash. But who is he? (Image via Facebook) 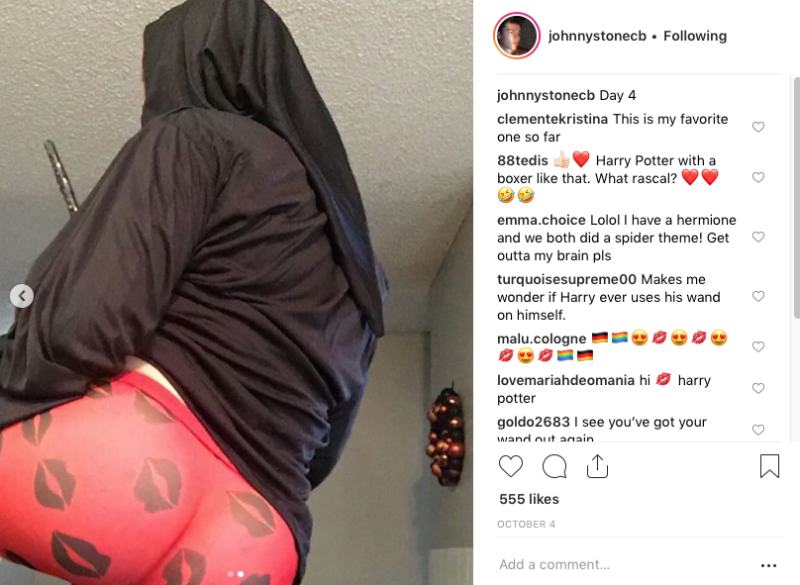 Please note that shirtless celebs like Cole Sprouse and John DeLuca (below) and dragxtravanzas (like Ian & Joe, two below) are most appreciated!

Open Your Heart for me babyyyy🎶🎶🎶
It’s MADONNA bitch☄️ pic.twitter.com/O3nAJ6W36K

Me looking at all the gays in their Halloween costumes pic.twitter.com/1GDiyzPaio

I hated this gay bar until I saw a moth + lamp costume pic.twitter.com/ECHjoDPvoe

We won a costume contest at a gay bar, so, I’d say we did alright. pic.twitter.com/Y1V4oB4tMM

My Mad Max costume may have accidentally thrown me into the leather daddy category. #Halloween #halloweencostume #gay #leather #AccidentalLeatherDaddy pic.twitter.com/E7YmWQjCdm

Just need boxing gloves and I’ve got a lazy Halloween costume! “I defeat all men” 💪

Though real talk having to walk around shirtless would be awful. 😩 pic.twitter.com/dt7VrI8q3D

It took us a few times but we finally got the pic pic.twitter.com/xut1UecL5o

Their Royal Highnesses are pleased to wish you all a Happy Halloween. #PrinceHarry #MeghanMarkle #RoyalWedding #Halloween #DukeAndDuchessOfSussex pic.twitter.com/fBKoc7l8Vd

Below are photos I snapped October 31 in NYC ... enjoy: 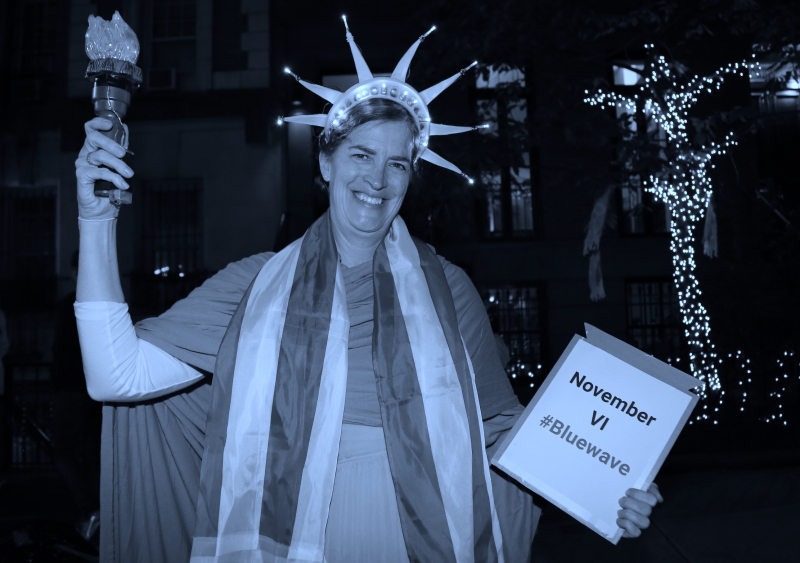 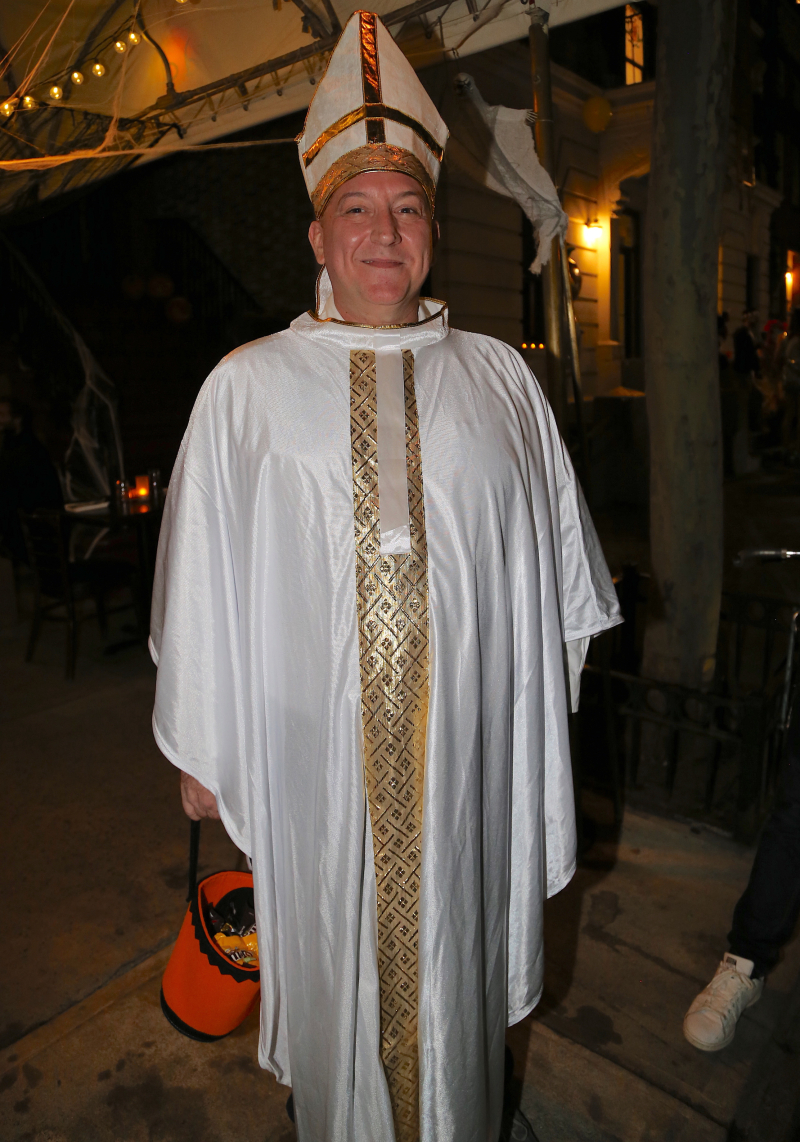 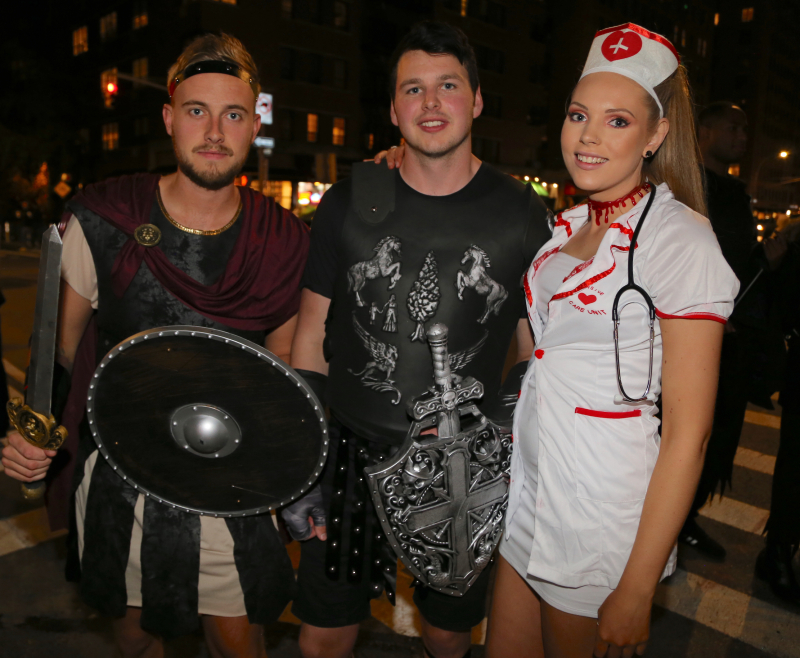 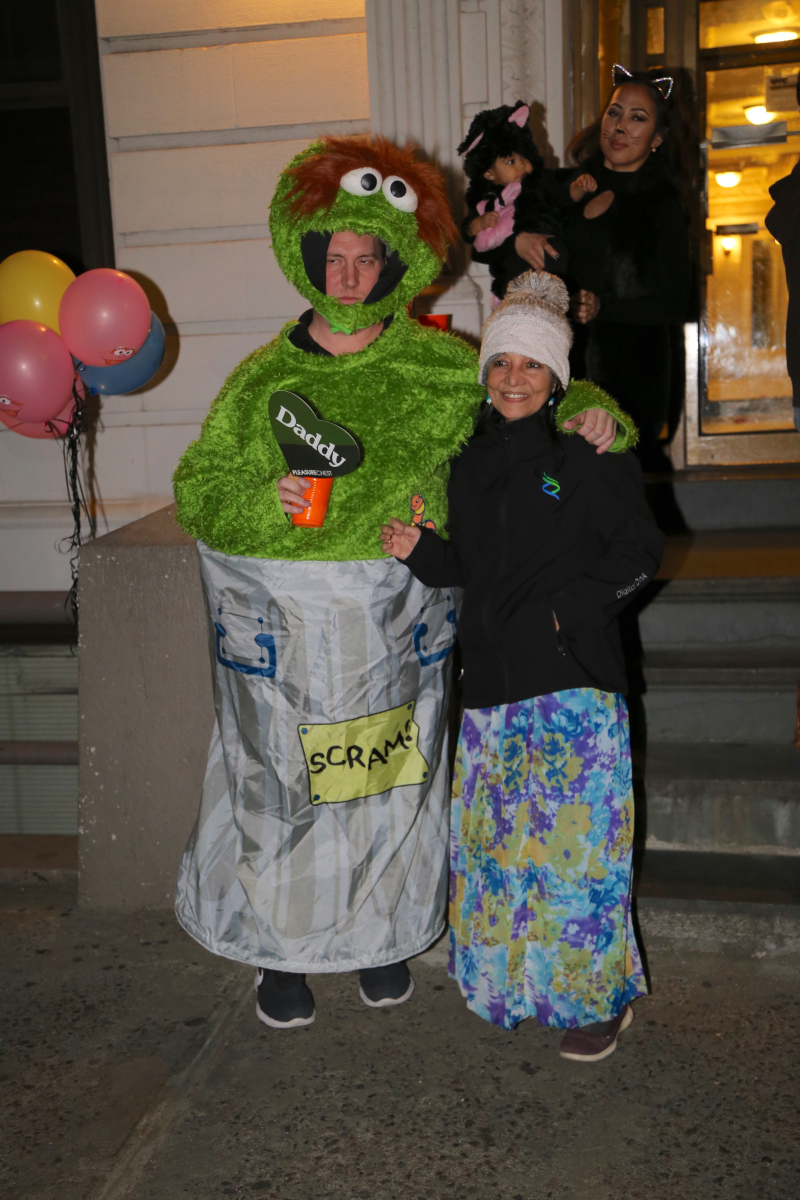 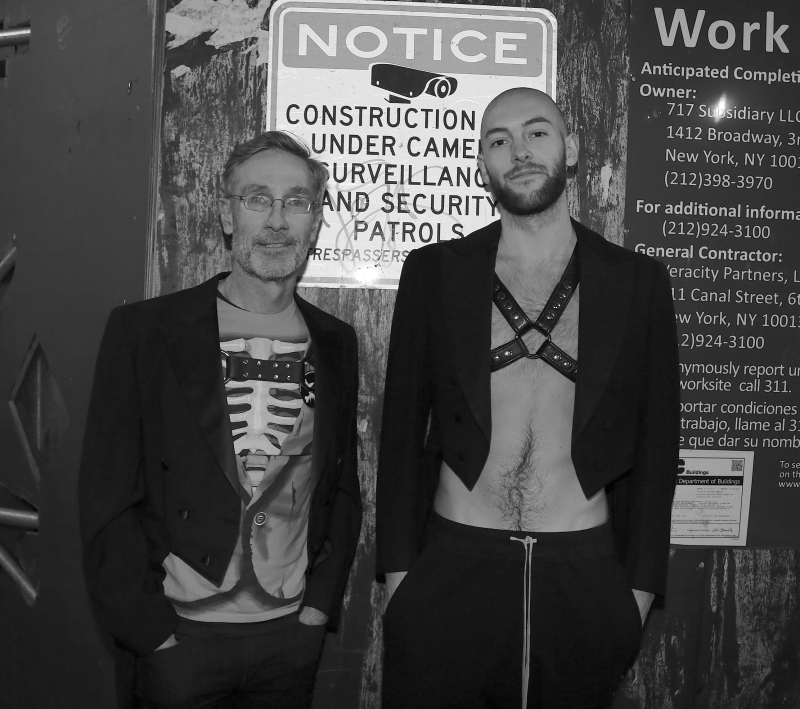 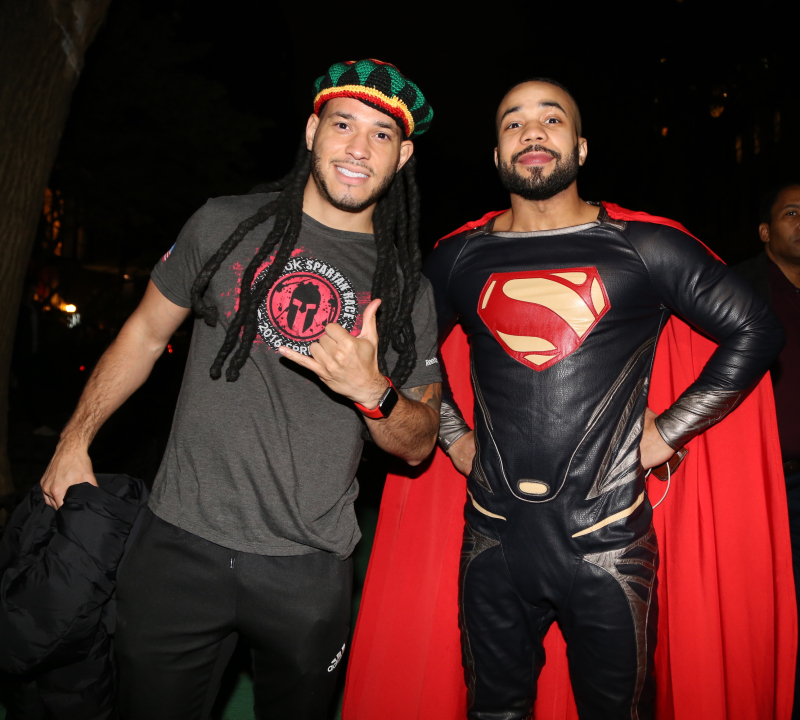 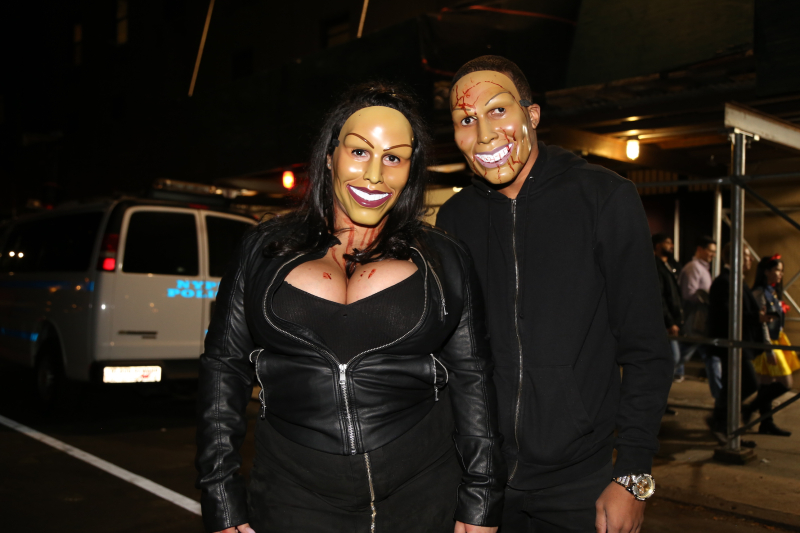 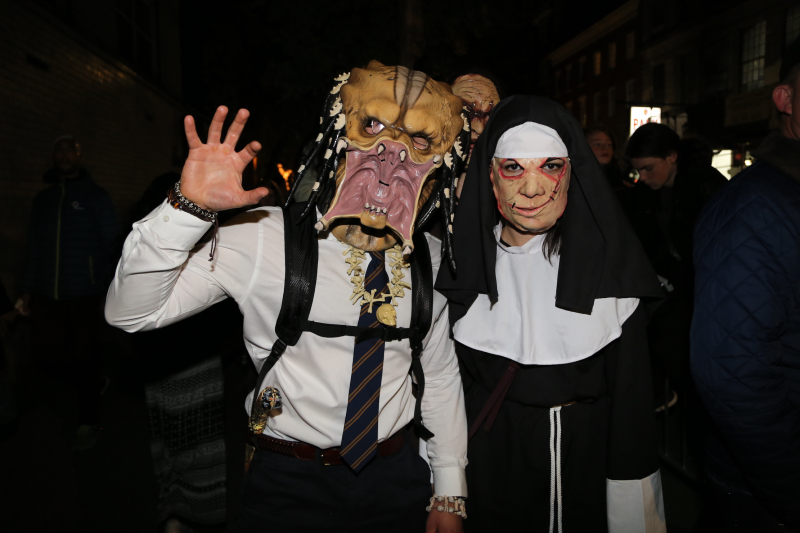 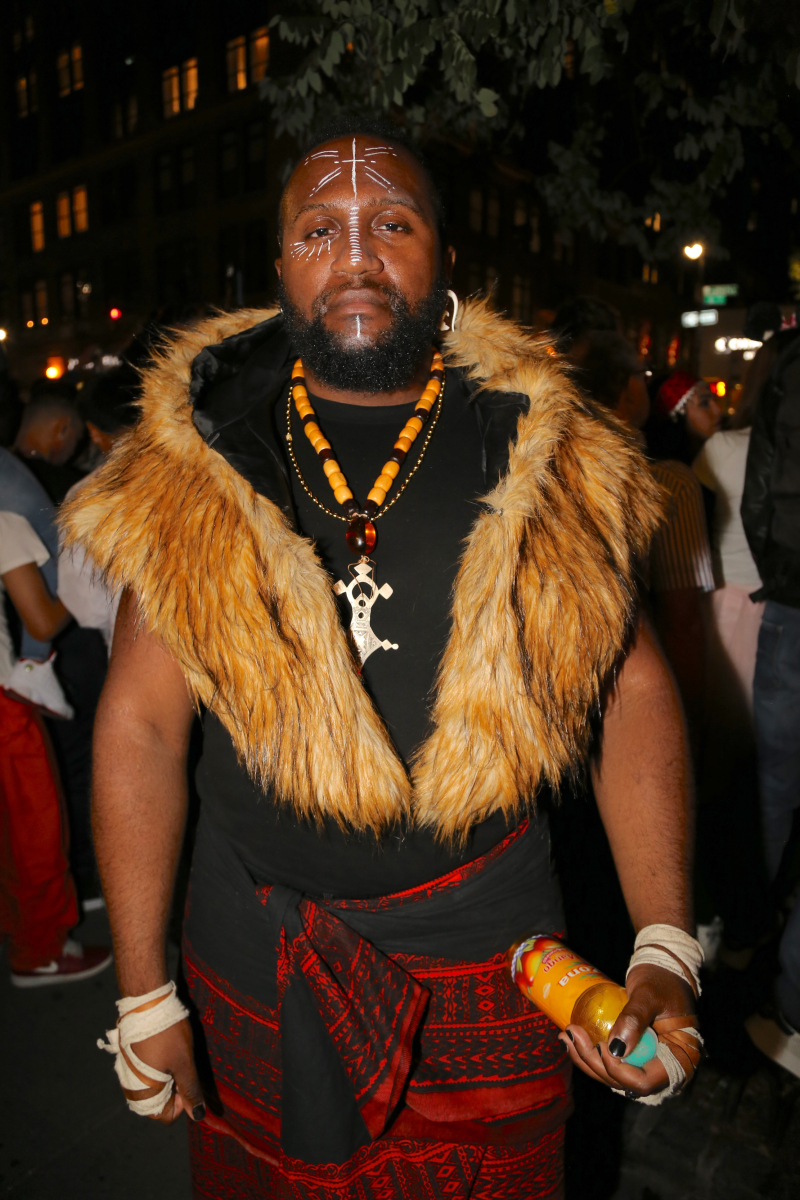 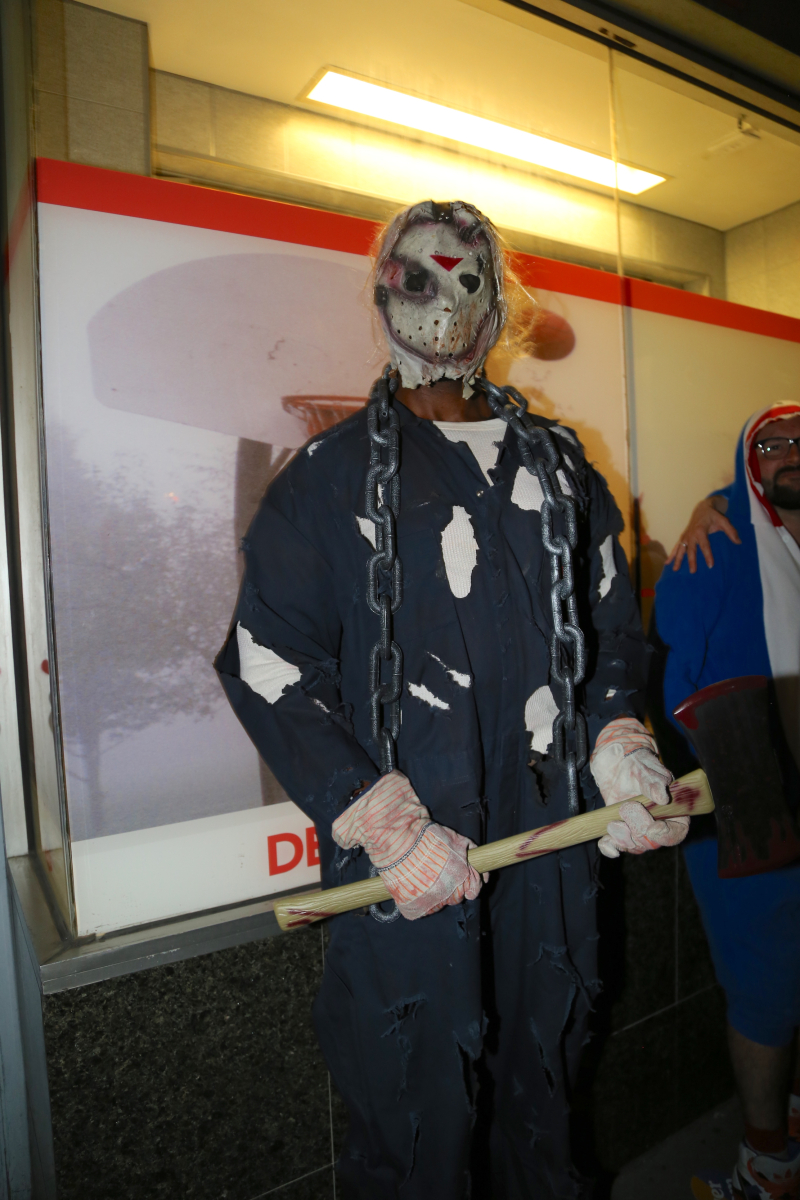 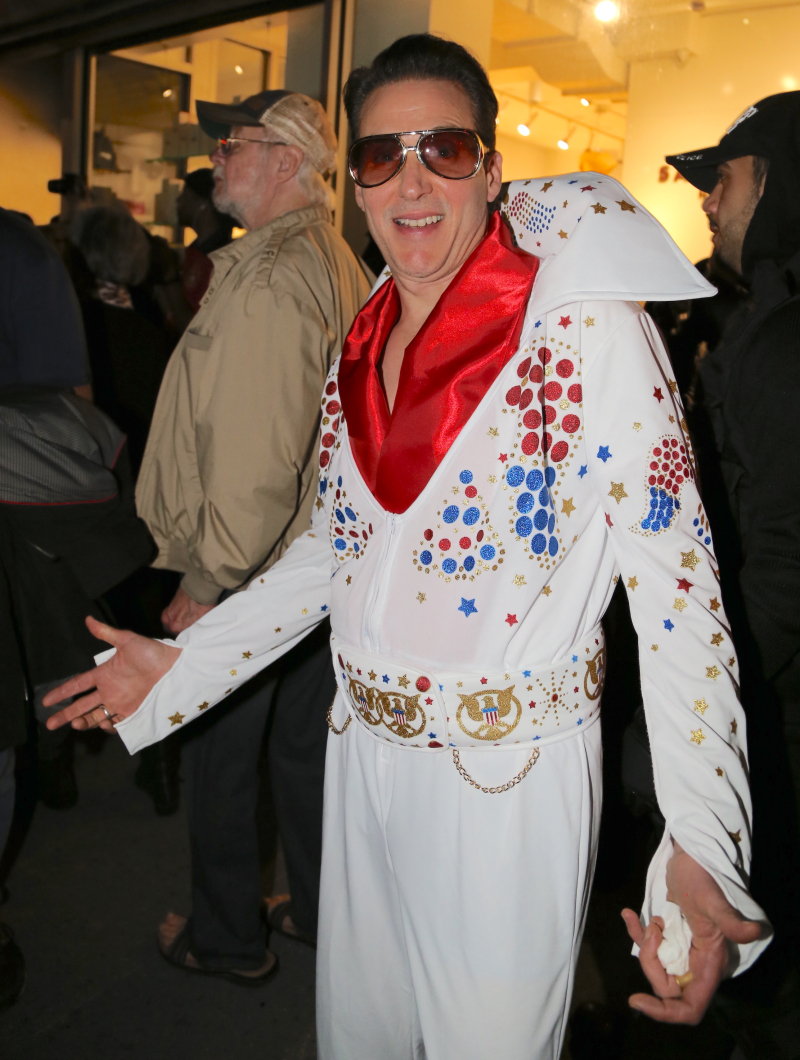 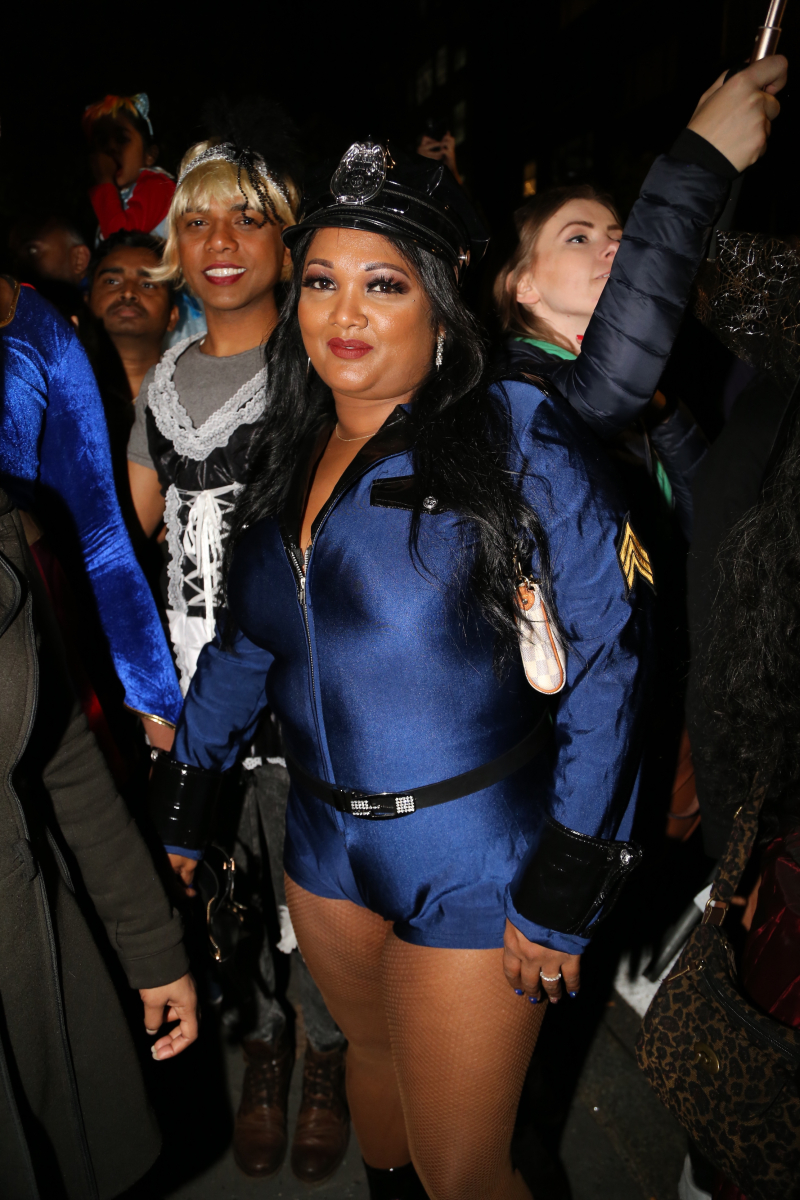 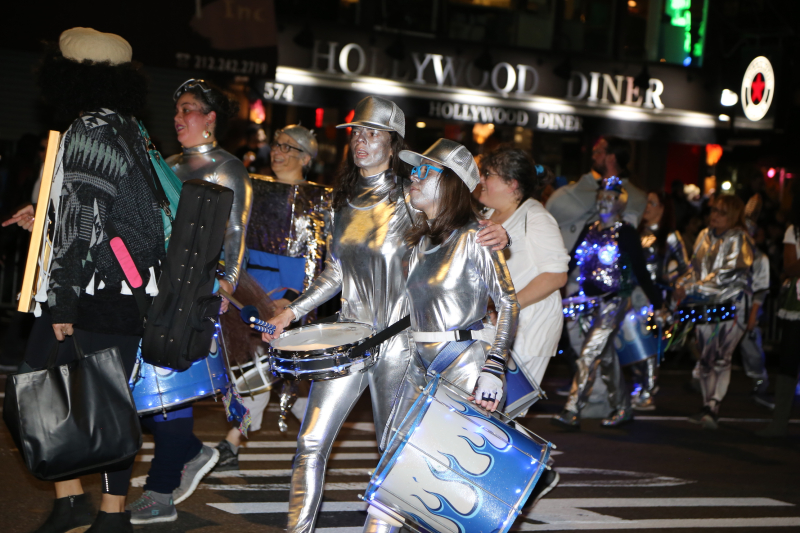 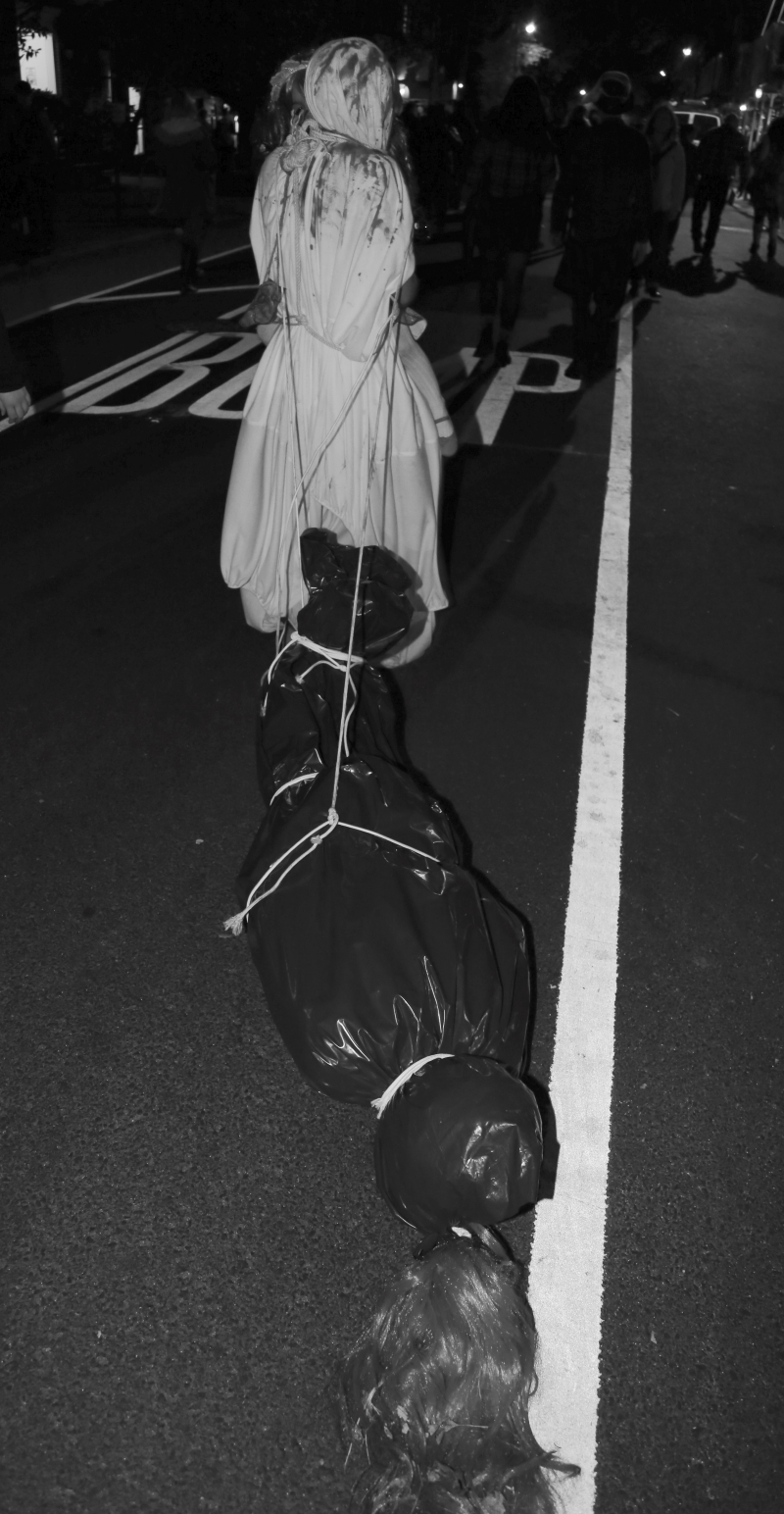 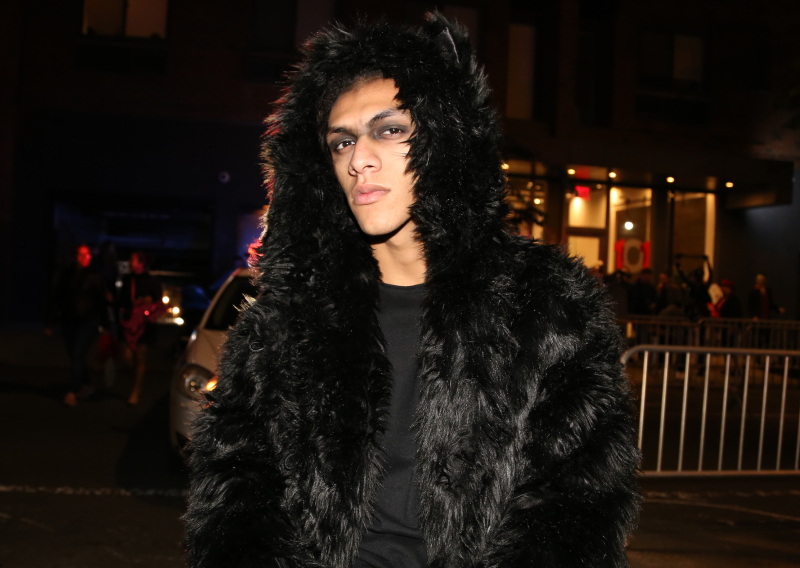 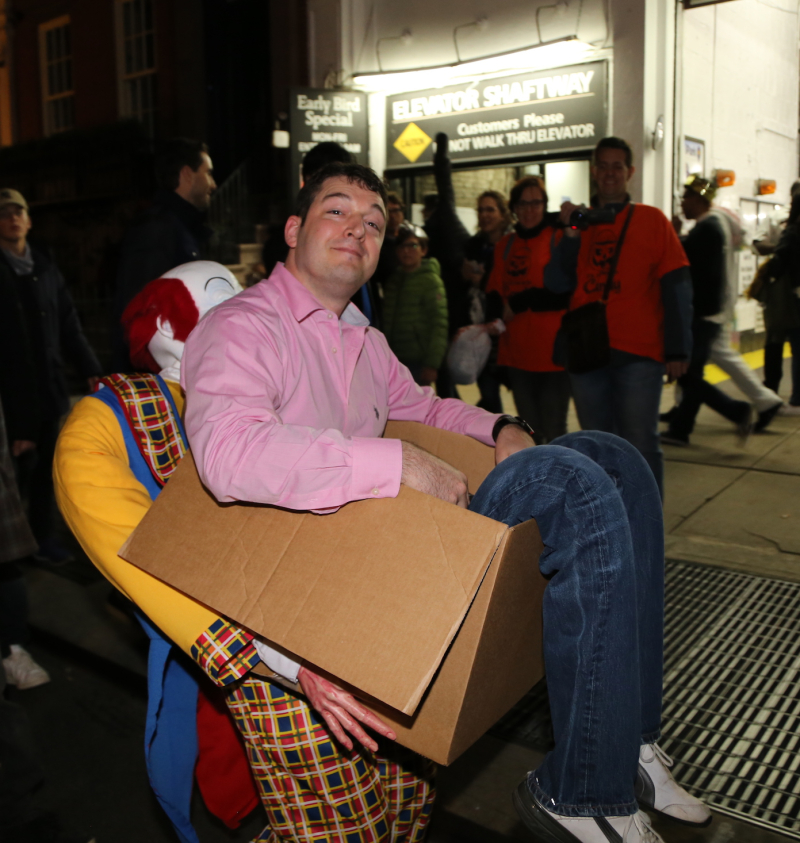 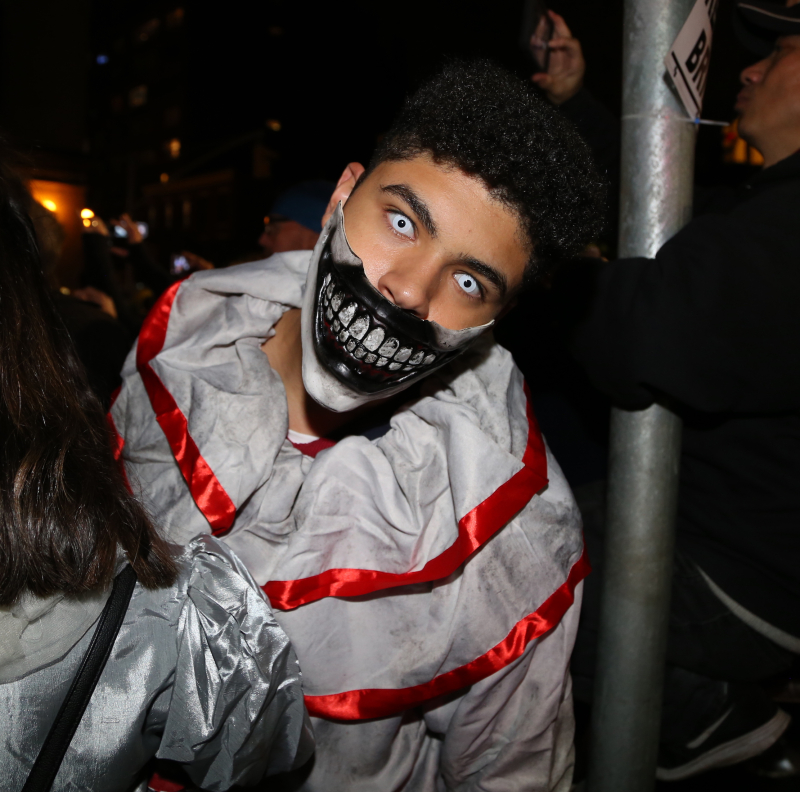 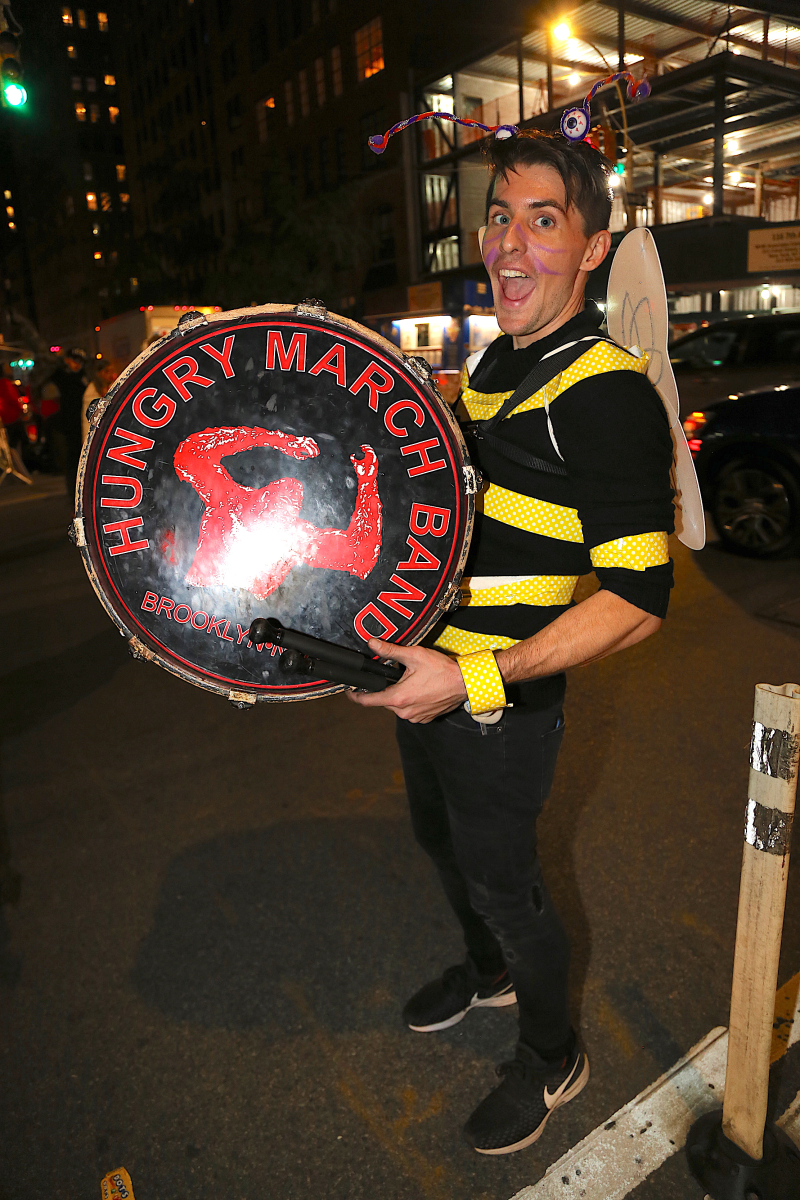 And finally, someone really doesn't pay attention to the news, eh? Middle guy: 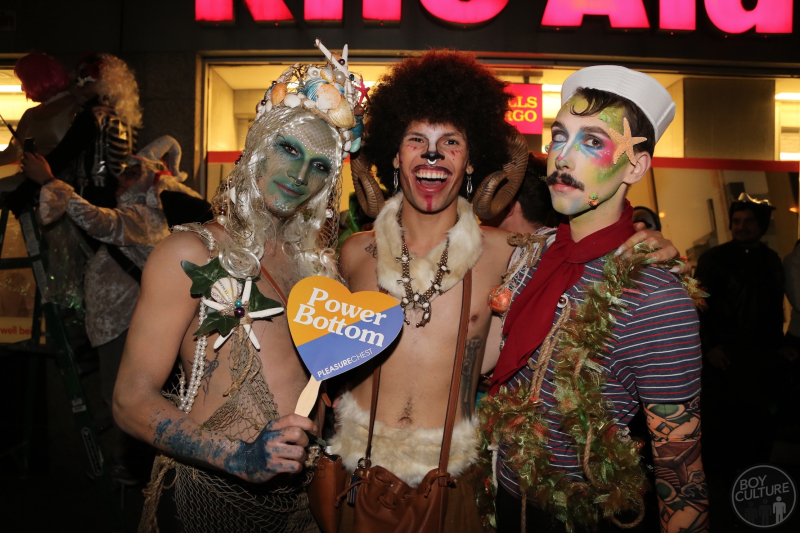