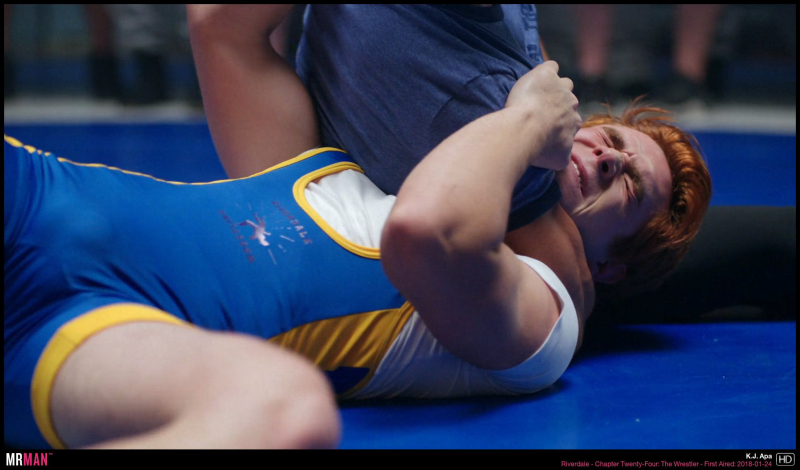 GAY FLESHBOT: It's a showdown of hotness between KJ Apa and Noah Centineo.

NYT: Michael Musto interviews 82-year-old Paul Galluccio, the owner of NYC's Townhouse, a piano bar that attracts older gentlemen and the young guys who appreciate — or hope to charge — them. He's still single and ready to mingle, and loves making people happy, whether with the bars he owns (including a drag joint) or the bathhouse.

No, @DIESEL. Wearing a derogatory word scrawled all over your back is not the way to combat hate 👎🏻 £350 though. I mean, a bargain really. pic.twitter.com/EndIJNo2nA

TWITTER: Diesel has a Hate Couture line. No, really!

There have now been 10 packages discovered:

Blavity fam, @RepMaxineWaters stopped by to chat! Check out this video to see what Auntie Maxine had to say about the bomb threats that targeted her earlier today. Click here for the full video https://t.co/1rfYJ7Oieu pic.twitter.com/U2TPX547b6

TWITTER: Remember these names — these are the Republican talking heads who have suggested the bombs sent to top Dems and CNN are a liberal hoax to help with the midterms:

Trump backers who have suggested the bombs are a liberal hoax:

NYDN: A New York state senator liked a tweet that said bombs being sent to Dems and CNN was “poetic” justice.

Lefties killing people via terrorism is like #MeToo liars — it happens, but it's rare. (Image via ADL)

THR: Megyn Kelly was dumped by CAA and is apparently out at NBC as well — her morning show is expected to end this year.

GR8ERDAYS: 40 amazing moments from the opening credits of TV shows! 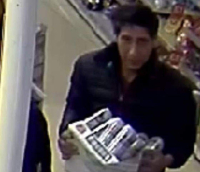 OMG BLOG (WORK UNFRIENDLY): This rapper is big on YouTube, but HUGE at the link. (Warning: He shows every inch.)

That poor girl has no idea what she's getting herself into ... (GIF via GIPHY)