Melissa McCarthy On Gay Bars: WHERE HAS THIS BEEN ALL MY LIFE? Comments (0) 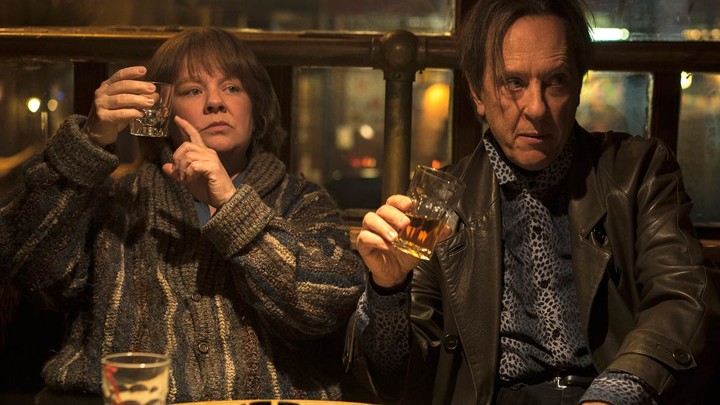 Melissa McCarthy, star of Can You Ever Forgive Me? (in which she plays a lesbian character), talks with PrideSource about the first time she walked into a gay bar ...

I thought, “Where has this been all my life?” That’s the honest to God truth. There was a feeling of anything goes, you’re okay, no one’s gonna find you odd. What you’re wearing, who cares! What you’re doing, dancing all night! There just was a celebration innately built in. It’s like, I didn’t go there to be somber, I went because I was like, there’s such a feeling of unity and I never felt …  I just …  I really did, I had such a strong reaction to it. It’s like, I think, certainly, from many of my friends I was with as they came out and struggled with their families or had delightfully surprising responses from their family, to have a place to go where they were just fully accepted, a lot of joy went with that. So I kind of sat in the backdrop of that and enjoyed it.