POCKET VENUS Envy? Now You Can Get 1 Of Your Own! Comments (0) 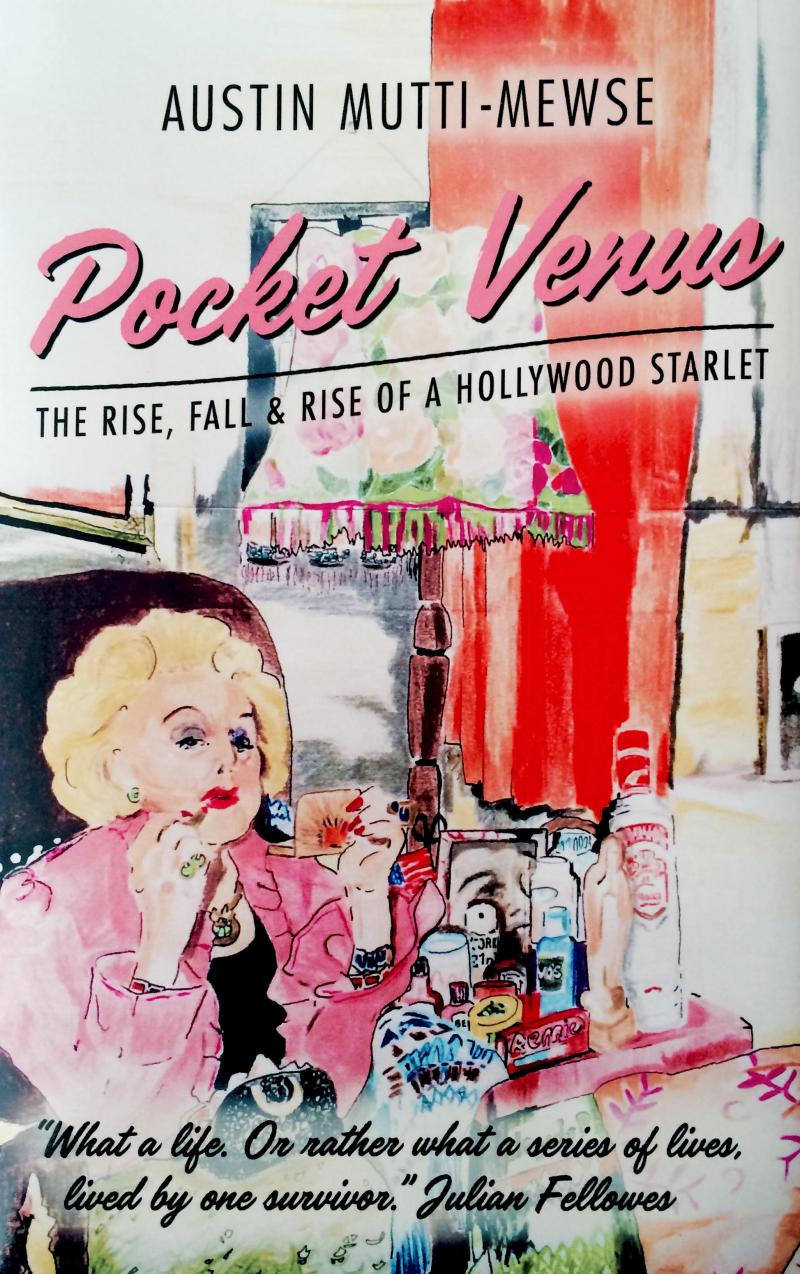 I plugged this book over at Gr8erDays, where I have been funneling my pieces on nostalgia, but I wanted to call your attention to it here as well.

Austin Mutti-Mewse has written this niche bio Pocket Venus on the life of Mildred Shay, a true character who flitted through the Golden Age of Hollywood while living what can only be called a precursor to the #MeToo movement.

Austin and his brother Howard's book I Used to Be in Pictures is one of my favorite-ever Hollywood tomes — you must read it! — so I am confident Pocket Venus will be worth our time as well. Another way I can tell that? When asked about her work in the classic The Women (1939), Mildred — who played Joan Crawford's French maid — reportedly told Mutti-Mewse:

Even the dogs were bitches!