(Image by Adriano B.)

TPM: Gregory Bush, a white man, attempted to gain entry to a black church in Kentucky two days ago, was unable to get in, and instead shot dead two black shoppers at random at a Kroger's grocery store. When he was confronted by a white man who had his own gun, the man reportedly said:

Nobody is talking about this racist execution. I invite you to consider the coverage level had the shooter been an immigrant or black or Muslim.

JOE.MY.GOD.: This doesn't shock me, but it's very bad news — the Menendez-Hugin Senate race in New Jersey, which had been considered a safe Democratic hold, is now called a toss-up. I've been watching the ads and Hugin's attack ads are very effective. Menendez has been dogged by ethics scandals, and that is bad baggage in 2018. I hope Menendez hangs on; he should have resigned and allowed the Democratic governor to hand-pick a solid replacem 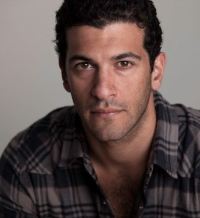 ent. Shockingly, while the House flipping blue is very, very likely, it is now possible for the Senate to become even more Republican due to the races that are happening in 2018. 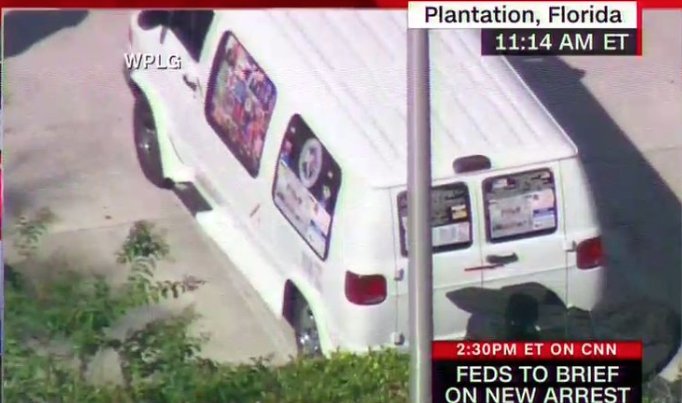 Is this the suspect's white van? (Image via video still)

KENNETH IN THE (212): Kenneth's weekly look at gay-mag covers. He's going as a human spank bank for Halloween. (Image via Cybersocket)

GMB: Racist Ryanair douchebag said he's not a racist douchebag, is ever so sorry for the words he said that caused distress. WTF?

The man who racially abused an elderly black passenger onboard a Ryanair flight has apologised for his outburst, saying he is not a racist and blaming a fit of temper for the incident which went viral.