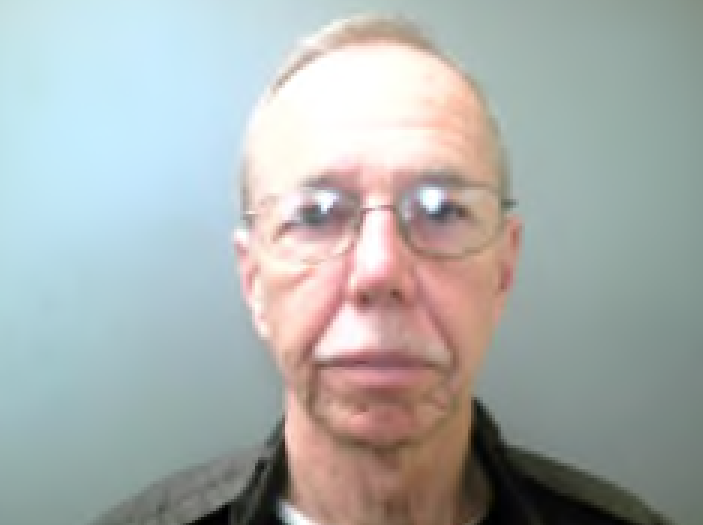 The death of a gay teen hustler in New Orleans in 1982 was not ruled homicide or suicide when his body was fished from the Mississippi. Four days in the water had obscured any superficial signs of foul play, so investigators wrote it off as just another hooker's death due to misadventure.

But one man who was convinced 17-year-old Eddie Dirt aka Edward Wells may have been murdered was Det. Stanley C. Burkhardt, who went on record saying he thought perhaps Wells could've been killed by a john, noting that someone had called his mom to say she'd never seen him alive again, and pointing out that a list of clients was also missing.

Shockingly, 36 years later, the cold case is warming up — and it's because that very same detective is now a person of interest ...

Now, two men have come forward to claim that Burkhardt molested them when they were young, and each claims he showed them a photograph he claimed to be of Eddie Dirt's dead body as a threat when coaxing them into sex acts.

It's a stunning case. More details at The  New Orleans Advocate.