NBC NEWS: Fucking Michael Bloomberg is a Democrat again. He's been registered as everything but a sex offender. Clearly wants to run in 2020. Please, give us your money and then run in the opposite direction. We don't need another billionaire who thinks he knows better, let alone a pretend Dem.

NYC will now allow a gender neutral option on birth certificates. Germany recently enacted a similar law, and intersex people there said it was a milestone in their long struggle for recognition.

For more, check out out Follow This — now streaming on Netflix. pic.twitter.com/V3YBWofhBE

Q AWARDS: This year, the Q Awards are honoring the great Kate Bornstein. 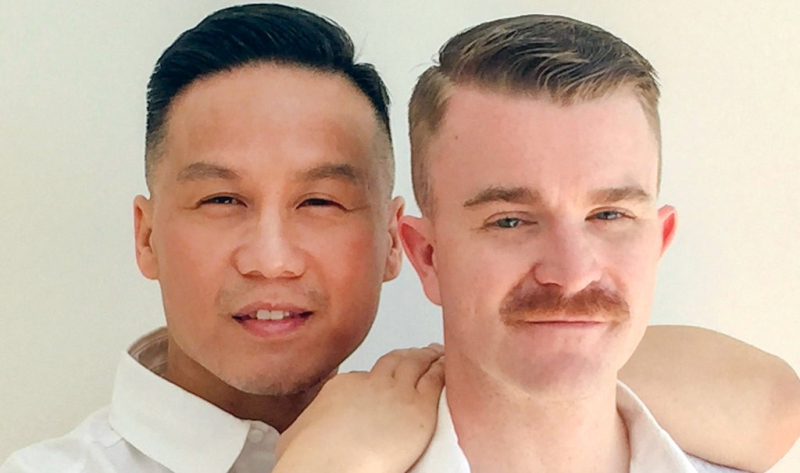 WATCH: One-on-one with First Lady @MelaniaTrump. She's opening up for the first time about her life and her time in the White House to @TomLlamasABC.

"Being Melania - The First Lady" airs THIS Friday at 10|9c on @ABC: https://t.co/BFuO7gPBkP pic.twitter.com/MqXC5NuVMn

ABC NEWS: First Lady Melania Trump is sympathetic to the #MeToo movement, but thinks sexual assault victims must provide hard evidence of their claims. Like maybe proof their accuser has paid them $130,000 to shut the fuck up? Meanwhile, she can barely string two words or thoughts together — support women, but the media goes too far?

TOWLEROAD: UK Supreme Court rules in favor of Evangelical bakery that refused to make a cake with a pro-gay marriage slogan on it. 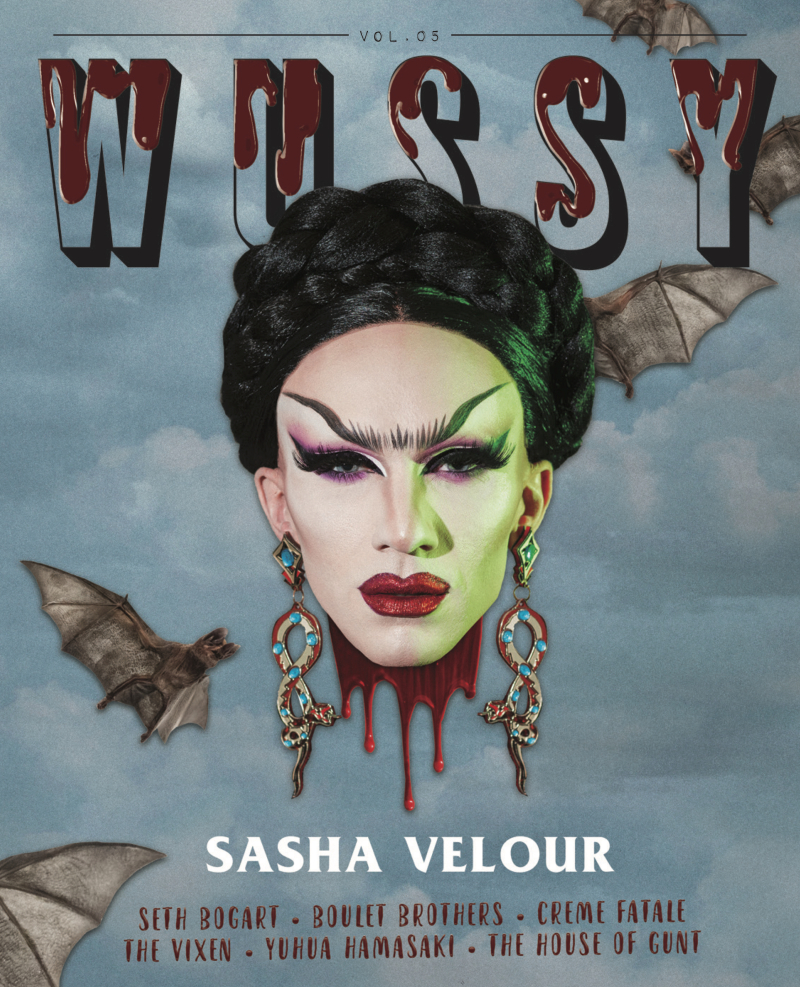 POLITICO: Kavanaugh has mobilized ... well, Democrats, it turns out.

AP: Incredibly, immigrants who have been detained and separated from their children may lose them to U.S. adoptions.

.@billyeichner references @taylorswift13 when telling audience to vote: "you can go to https://t.co/S9sA0MNy0j like Taylor Swift told you to" pic.twitter.com/zS7k5JXHs7