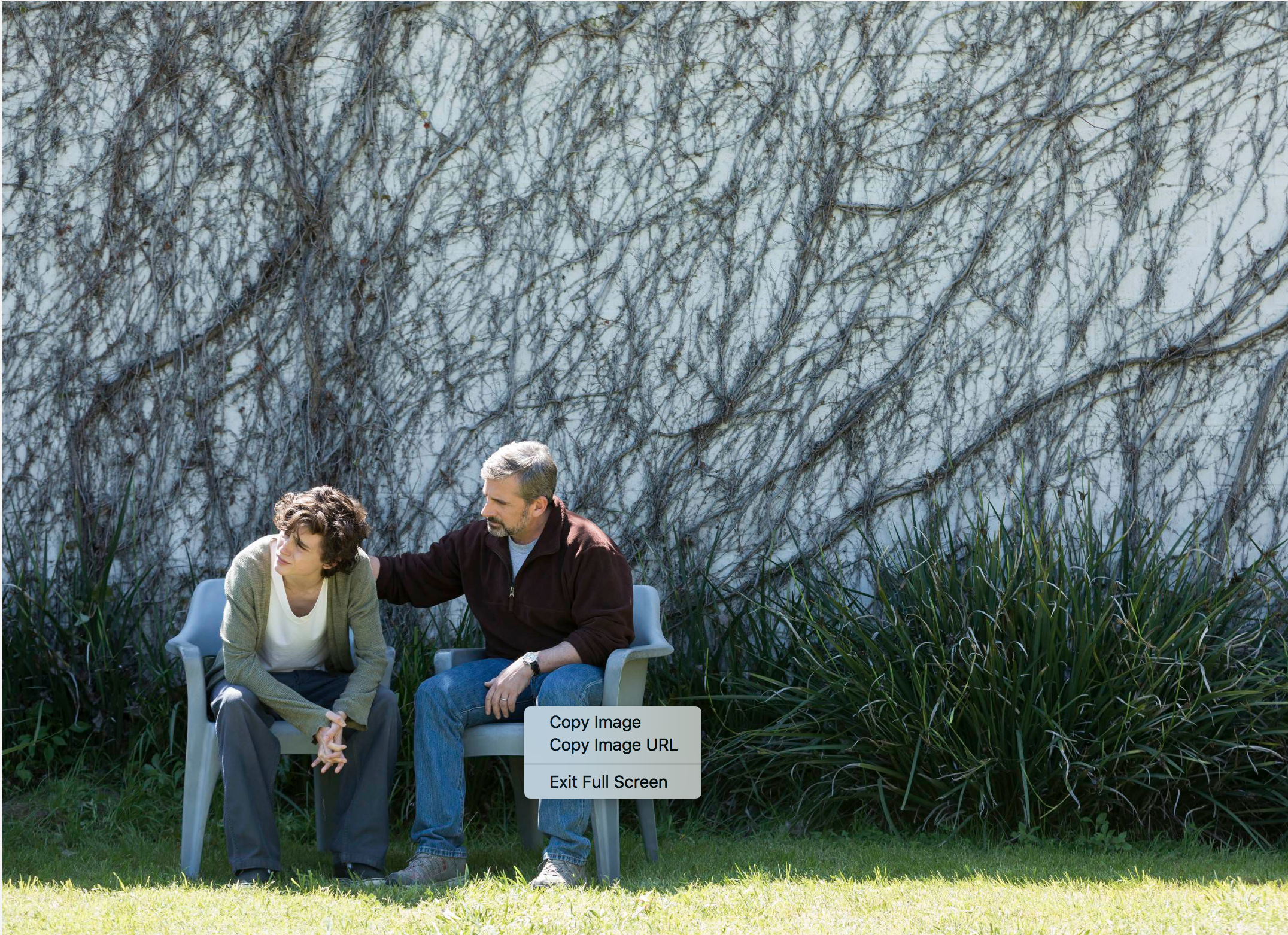 If you like young, incredibly handsome twinks, then you’re likely a Timothée Chalamet fan.

Even if you prefer your men a bit older and hairier, there is no denying Chalamet's peachy-keen performance in Call Me by Your Name.

Lucky for us, Timothée has a new film coming out this weekend, aptly called Beautiful Boy. While the topic might not exactly be the sexiest (meth addiction, recovery and family turmoil) Mr. Man decided it was a great time to take a look at some of his sexiest moments in Call Me by Your Name ... 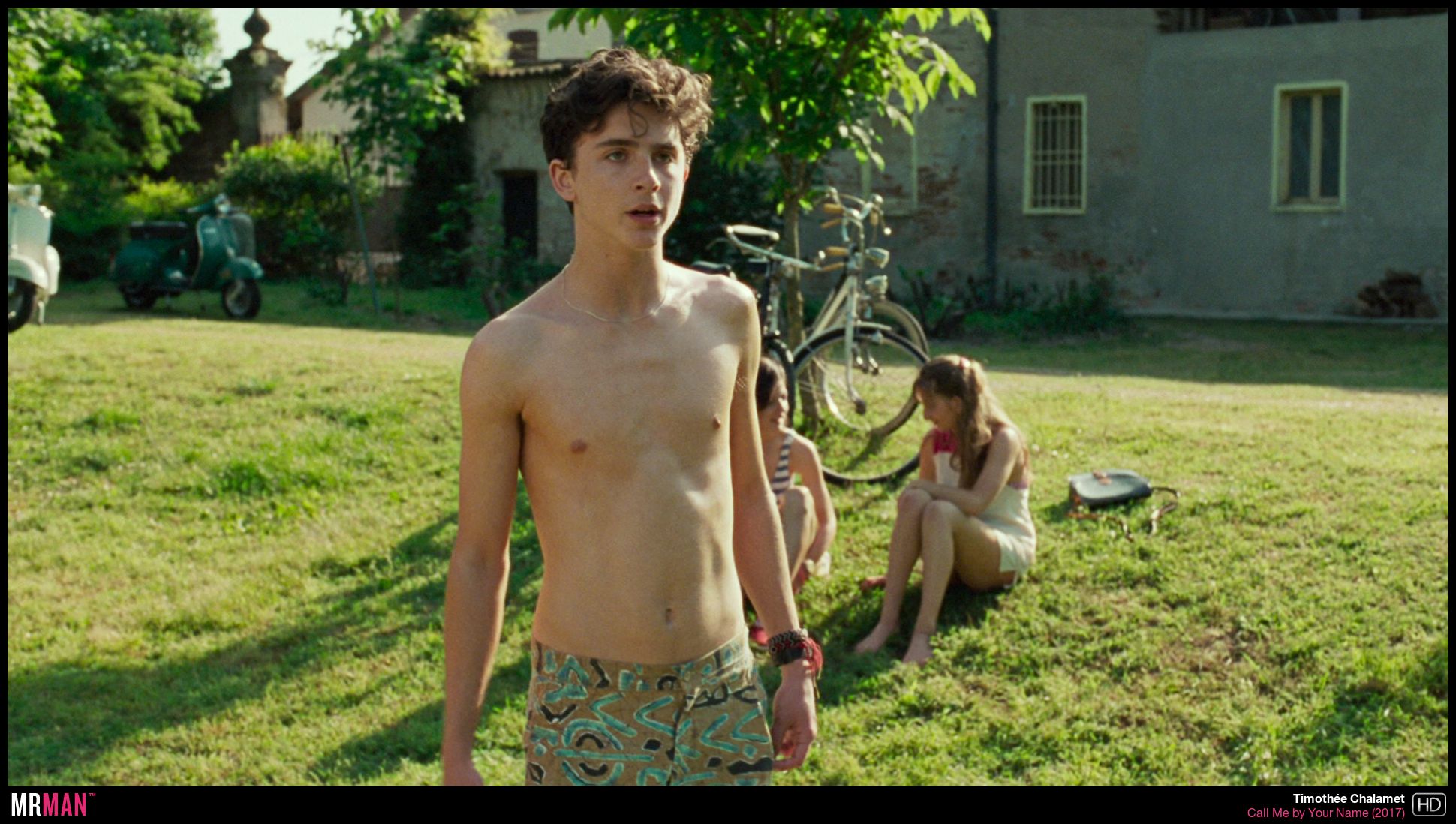 Although only 23 years old, Timothée already has 10 years experience under his belt… and Mr. Man would love to loosen up that belt. He made his acting debut very early with appearances in short films like Sweet Tooth (2008) and Clown (2008). See more of Hollywood’s young hunks in the buff. 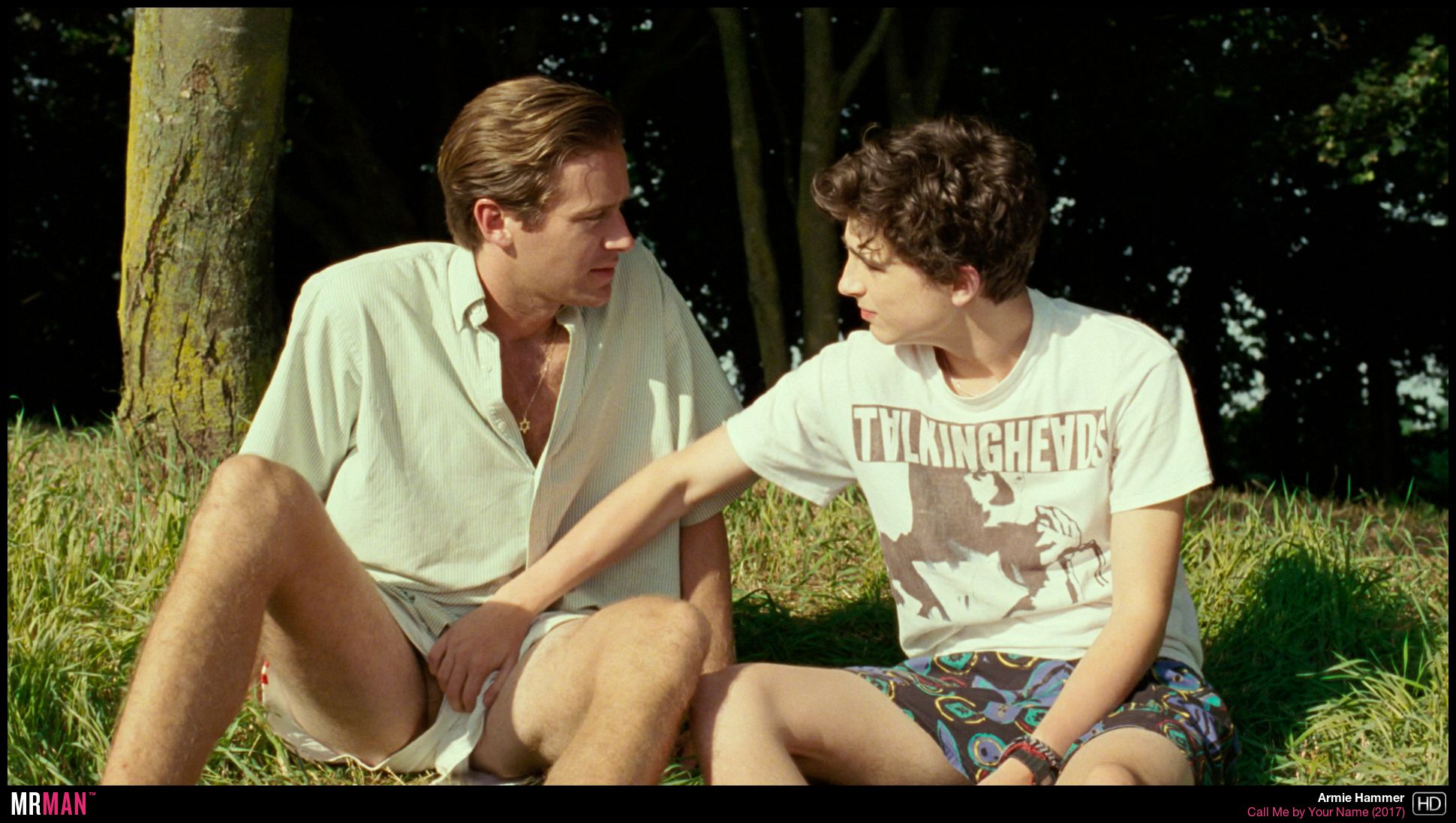 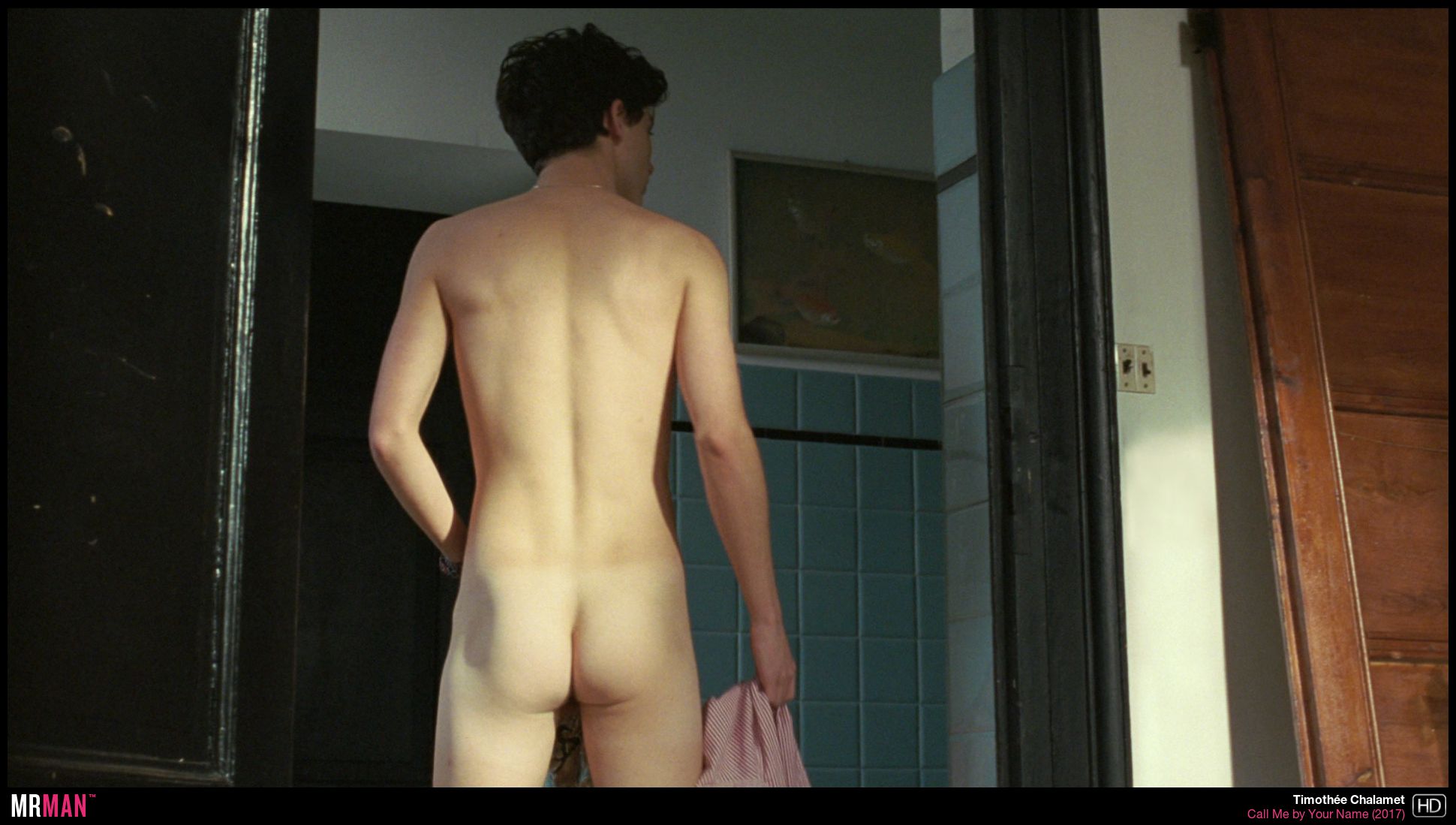 To say 2017 was a really good, sexy year for Timothée would be an understatement — he played Lady Bird's love interest in Lady Bird as well as wowing critics with his Oscar-nominated performance Call Me by Your Name. Check out our Naked Oscar Nominees playlist. 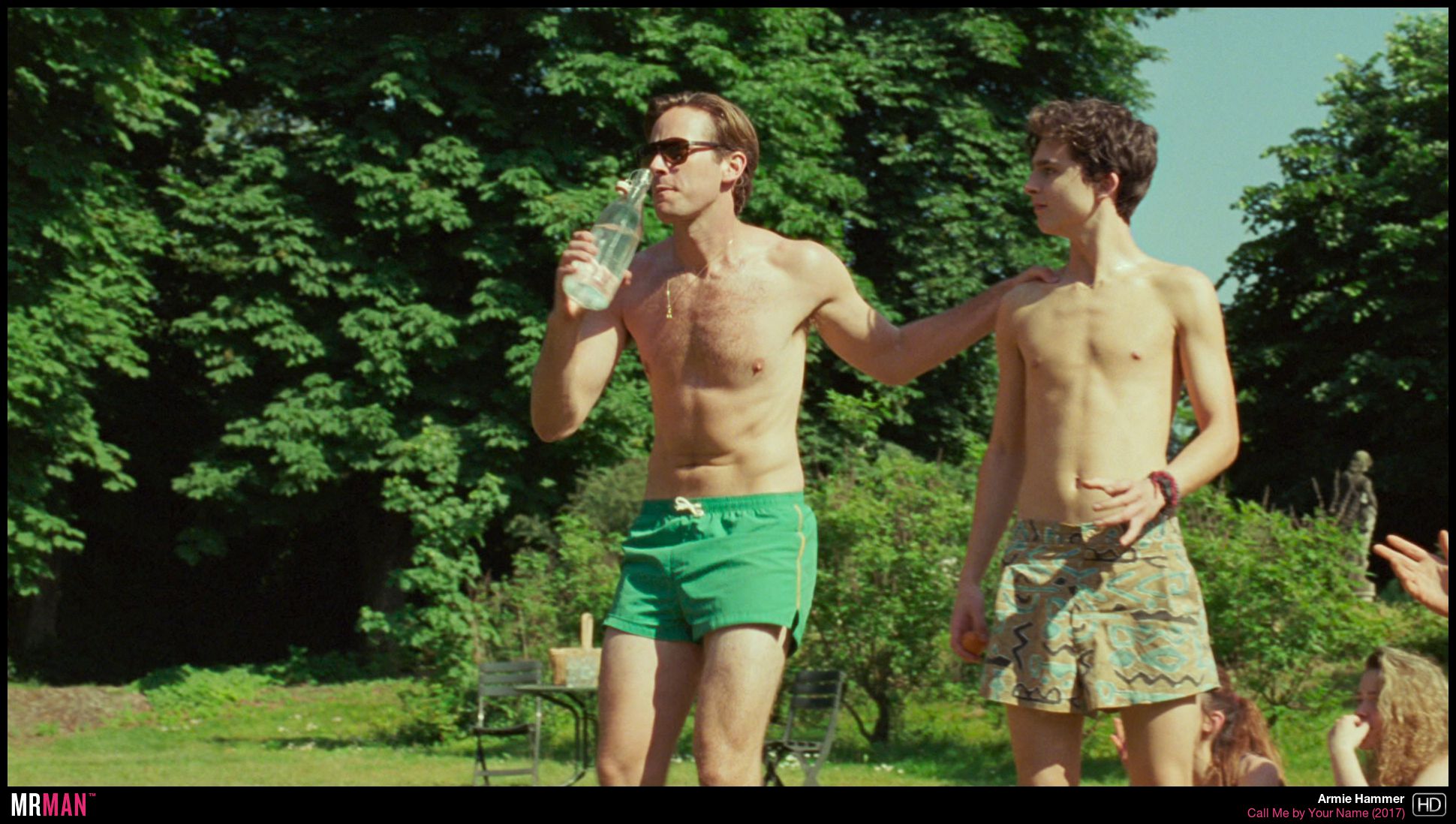 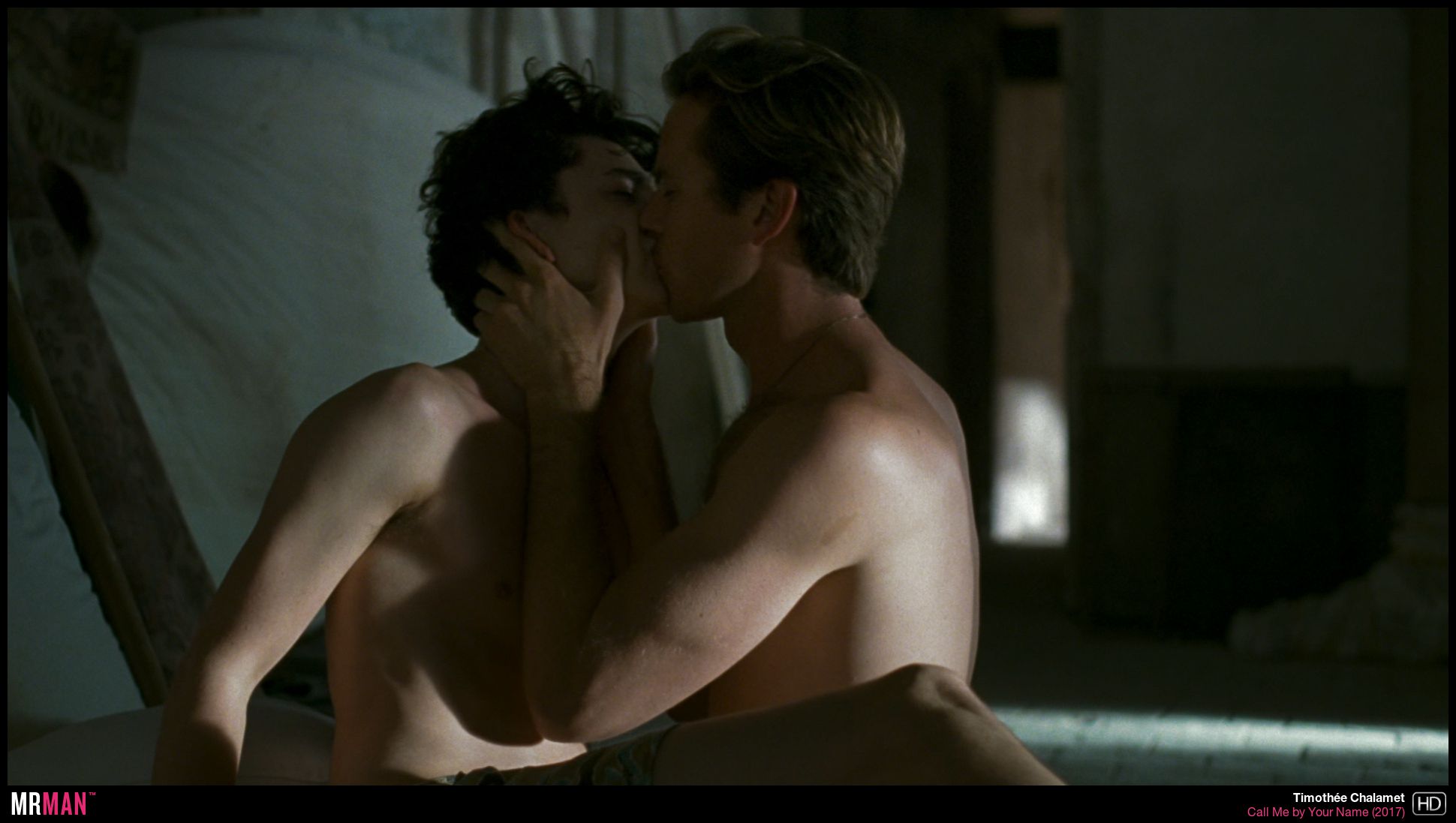 As Elio, he made out with Armie Hammer and had a saucy sex scene with him that shows us his skinny chest and firm buns. He gets nastier when he puts a pair of Armie's shorts on his head and sniffs away. He also takes a juicy peach and, well, fills it with cream. 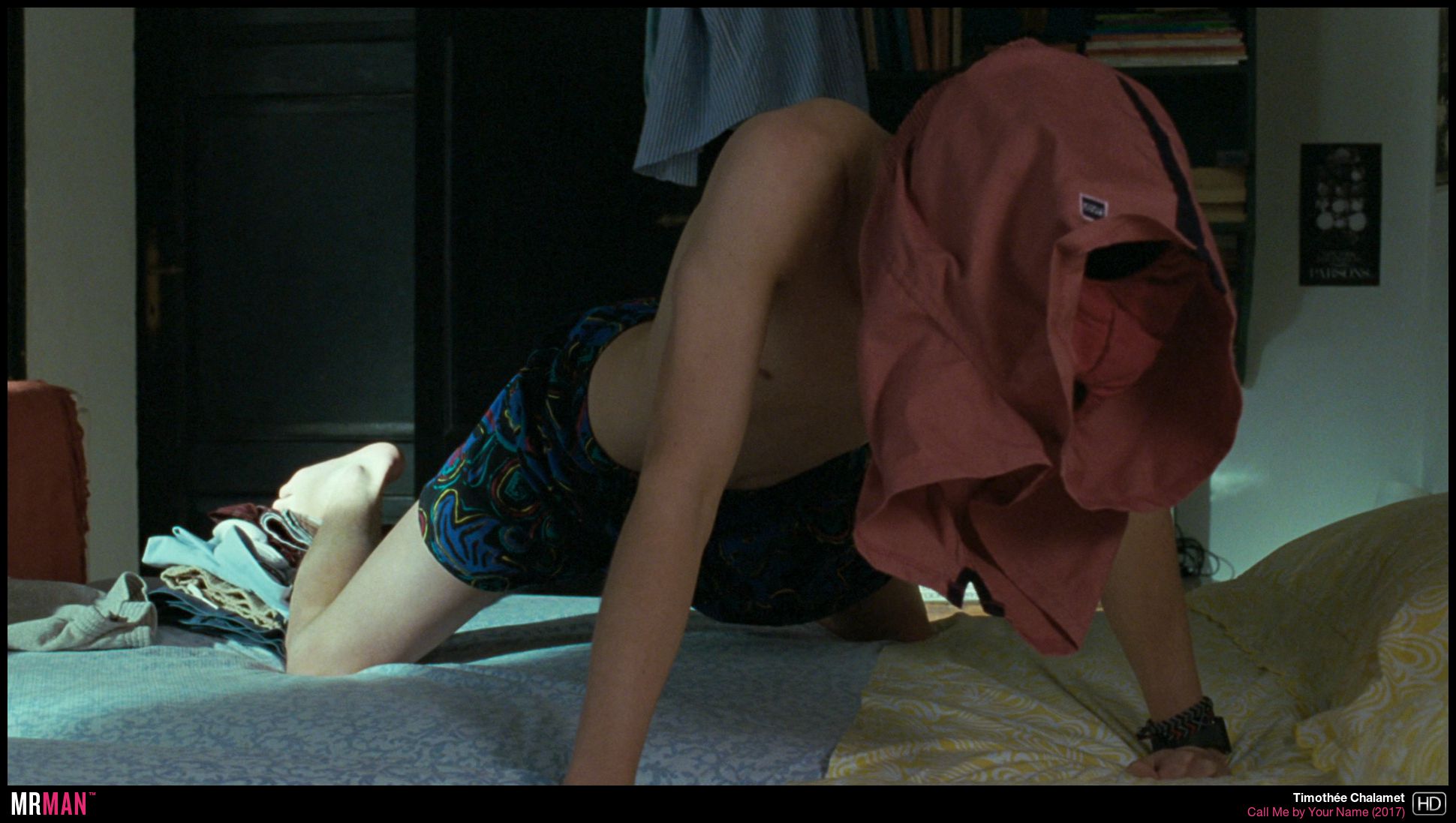 Mr. Man is betting on the possibility of more and more Chalamet skin scenes in the future.