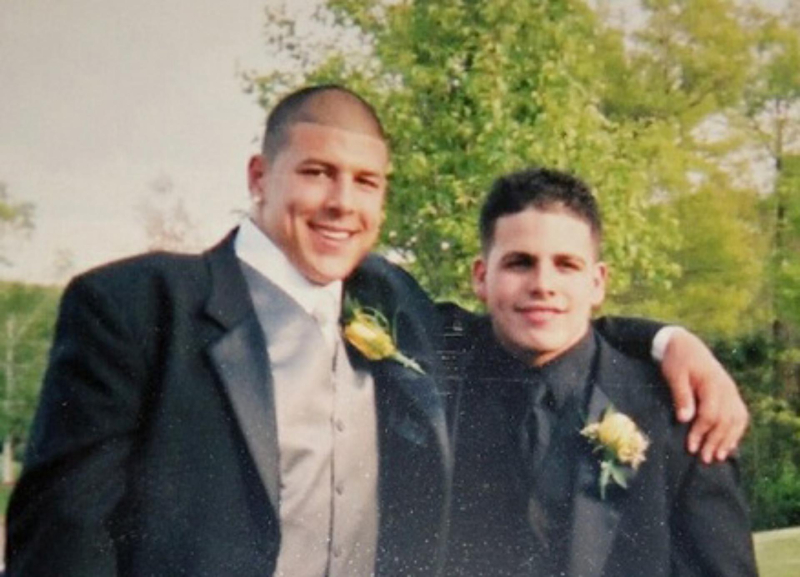 For the first time publicly, SanSoucie also talked about a now-and-then sexual relationship he had with Aaron, which began in middle school and continued through high school.

“Me and him were very much into trying to hide what we were doing. We didn’t want people to know,” Dennis SanSoucie said in an interview.

SanSoucie said he and Hernandez worked hard to keep their relationship a secret. In their traditional community of Bristol, where Dennis was bound for the military and Aaron for big-time football, it was not something they wanted people to know about. 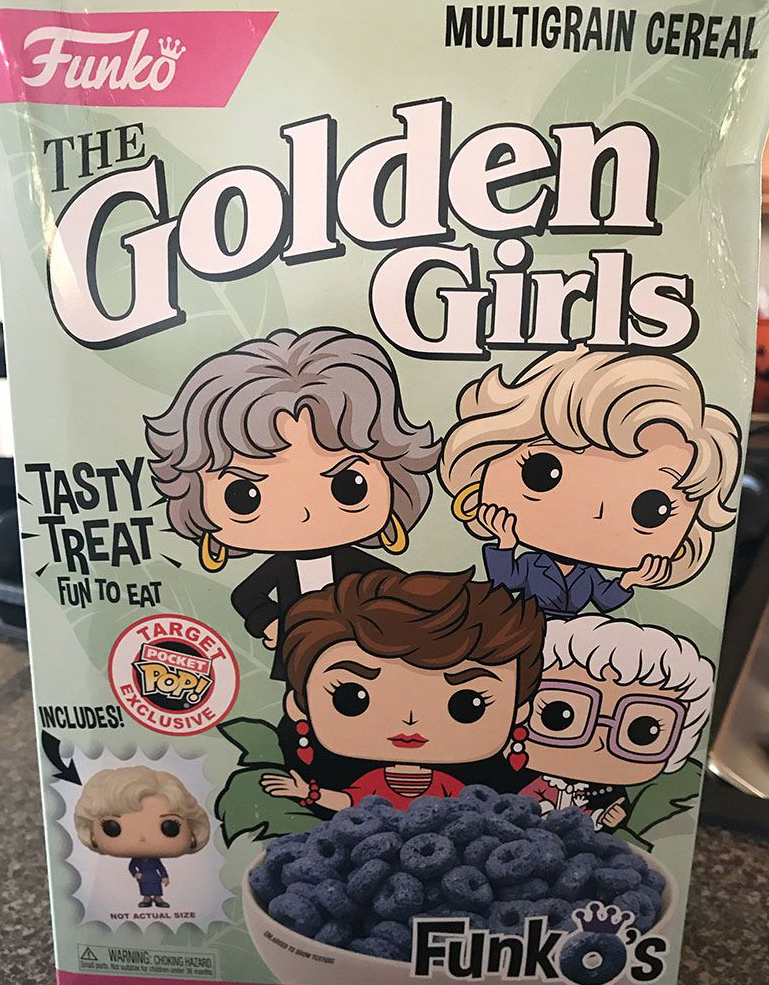 DELISH: So, there is an official Golden Girls cereal.  It's blue (like blue-hairs, get it?) and comes with a free Rose figurine. Only at Target. Here's hoping you eat it many, many times.

CNN: Unsurprisingly, Trump — who has decades of big-business dealings with the Saudis, is pretending it's possible that some kind of rogue agents may have killed Jamal Kashoggi rather than the Saudis, in spite of a mountain of evidence. After all, the king denied it, and we all know Trump places absolute face in denials — Roy Moore, Kim Jong Un, Brett Kavanaugh. Deny, deny, deny.

FRIENDLY ATHEIST: Marie Osmond, who turned 59 last week, used an interfaith gathering to bray about religious freedom. Oh, Marie — you're a Mormon not a Christian, you're goin' coconuts, so please put a purple sock in it:

TWITTER: Cardi B, who is featured on the song “Champagne Rosé” by Quavo along with Madonna, lip-synched the Queen of Pop's part in a short video posted to social media. (Is this song growing on you at all? It's kind of hypnotic, though not my thing.)

Cardi B in the car lip syncing to Madonna in “Champagne Rosé” 🍾 🥂@iamcardib pic.twitter.com/kRbJgFgTdk

EXTRATV: Michael Bublé is not quitting music after all, and we know that's true because 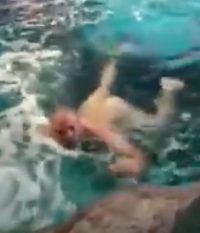 his statement came from Liz Rosenberg!

OMG BLOG (WORK UNFRIENDLY): Some fool in Toronto decided to swim naked in a shark tank.

TOWLEROAD: Netflix responds to anti-gay hater with an avalanche of rainbows.

JOE.MY.GOD.: Stacey Abrams, running for governor in Georgia as a Dem, became that state's first-ever gubernatorial candidate to appear in a Pride parade this weekend.

OUT: Andy Mientus talks about his debut novel. 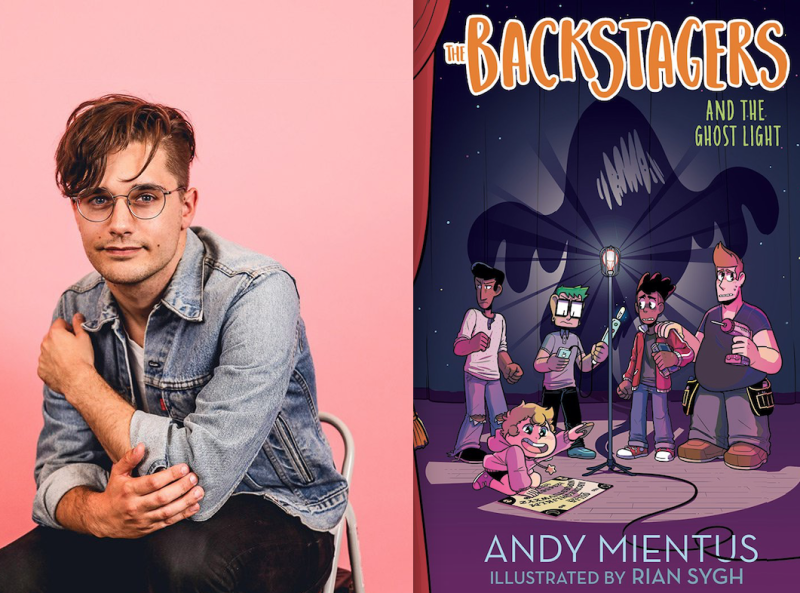