Trump On Proof Warren Is Part Native American: WHO CARES? (Uh, You Do, Paleface!) Comments (0) 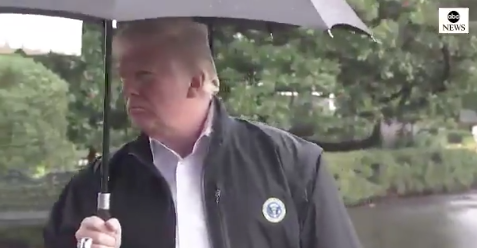 Well, Trump should, seeing as how he promised a million bucks to charity if Warren could prove her heritage with a DNA test. She did it. Where's the cash?

Flashback. July 5. Trump on Elizabeth Warren: "I will give you a million dollars to your favorite charity, paid for by Trump, if you take the test and it shows you're an Indian." (via Fox) pic.twitter.com/rQ8cxHGg8s