ABOVE: Ain't that pic I took the pits? Follow here. 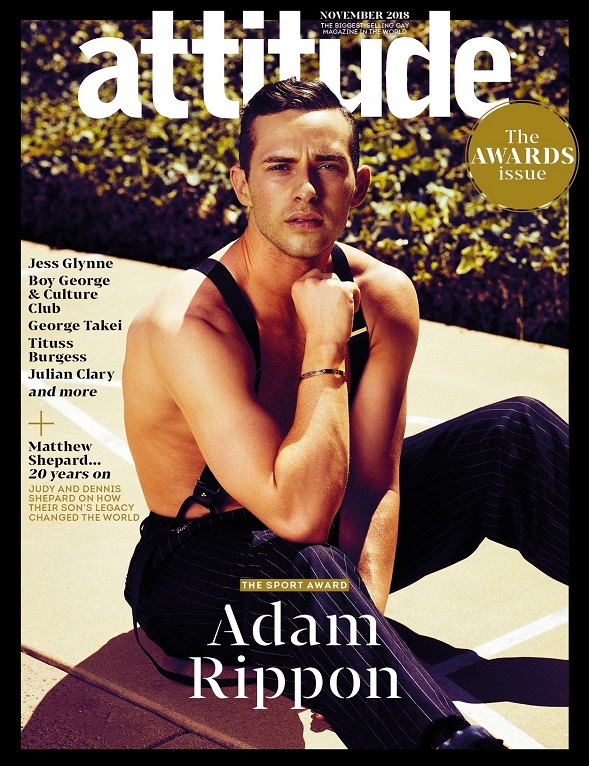 NEWNOWNEXT: Adam Rippon and his boyfriend were called faggots for holding hands, he tells Attitude:

I was walking in New York City and was holding my boyfriend’s hand. Some guy came up to us and said, ’I hate faggots,’ then ran away. I just said, ’That’s so sad that somebody would still want to do that.'”

TOWLEROAD: Trump, who was nearly speechless when confronted with the reality of Elizabeth Warren's DNA results, proving she has Native American ancestry, has now spent three tweets excoriating her for nonexistent fraud. Warren can not win here; the Cherokee Nation renounced the concept of a DNA test, playing into Trump's hands. Fools. P.S. I like Elizabeth Warren and would be thrilled to have her as POTUS, but I don't think she can win so 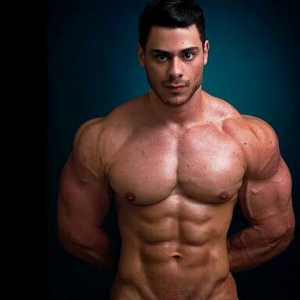 am not looking forward to her campaign. I hope I'm wrong.

KENNETH IN THE (212): Hot stuff to wake you up in the a.m. Plus: Is this fuzzy muscleman a temptation?

OMG BLOG (WORK UNFRIENDLY): Brazilian rapper and reality star Leo Stronda is a bodybuilder and not shy to show all of it off! (Warning: It's a big one.)

NPR: Idaho Fish & Game Commissioner Blake Fischer has resigned after international outrage over his proud, photographically supported claim that he slaughtered an entire family of baboons in Africa.

JOE.MY.GOD.: Lindsey Graham (R-South Carolina) urges the Saudis to overthrow their leadership due to the murder of journalist Jamal Khashoggi, an oddly maverick comment considering his boss/idol Trump was making excuses for the murder yesterday and Secretary of State Mike Pompeo is actually in Saudi Arabia right now.

THE LATE LATE SHOW WITH JAMES CORDEN: Somehow, James Corden was able to ask the one question Jon Hamm has always hated — the size of his legendary endowment:

MARKETPLACE: More on the history of viatical settlements for gay men who assumed their HIV meant they would soon die of AIDS: