ABOVE: And she's got good advice, too! 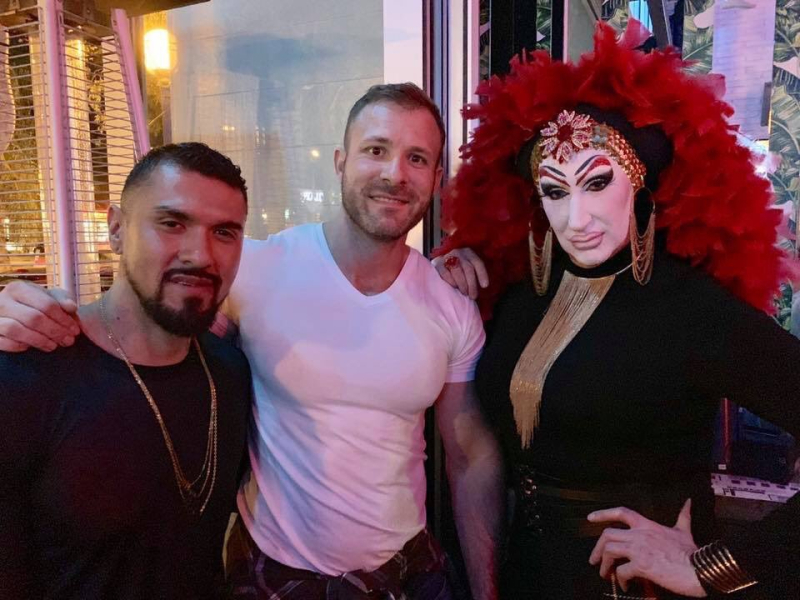 Getting ready for the @Str8UpGayPorn awards https://t.co/gy0fkG2qoA

TPM: In a new memo, the Trump Administration seeks to classify trans people out of existence.

BBC NEWS: Add Cate Blanchett to the list of people who think it's no big deal for straight actors to play gay characters. 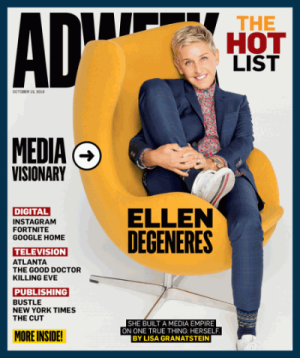 GREG IN HOLLYWOOD: In a new interview, Ellen DeGeneres recalls the devastating initial reaction to news that she was coming out:

When I came out, I had death threats and there was a bomb threat, but they misjudged the time of the taping. We had already finished, and thank God.

HUFF POST: Inside the tough campaign being waged by Ammar Campa-Najjar in a red district in California.

POLITICO: McConnell's remarks in which he appears to be gunning for Social Security, Medicaid and Medicare are thought to be a boon — for red-state Dem candidates.

GR8ERDAYS: Onetime screen god Alain Delon, now 82, gives a bitter interview, in which he states he's ready to die — and wants to take his dog and any future wife with him! 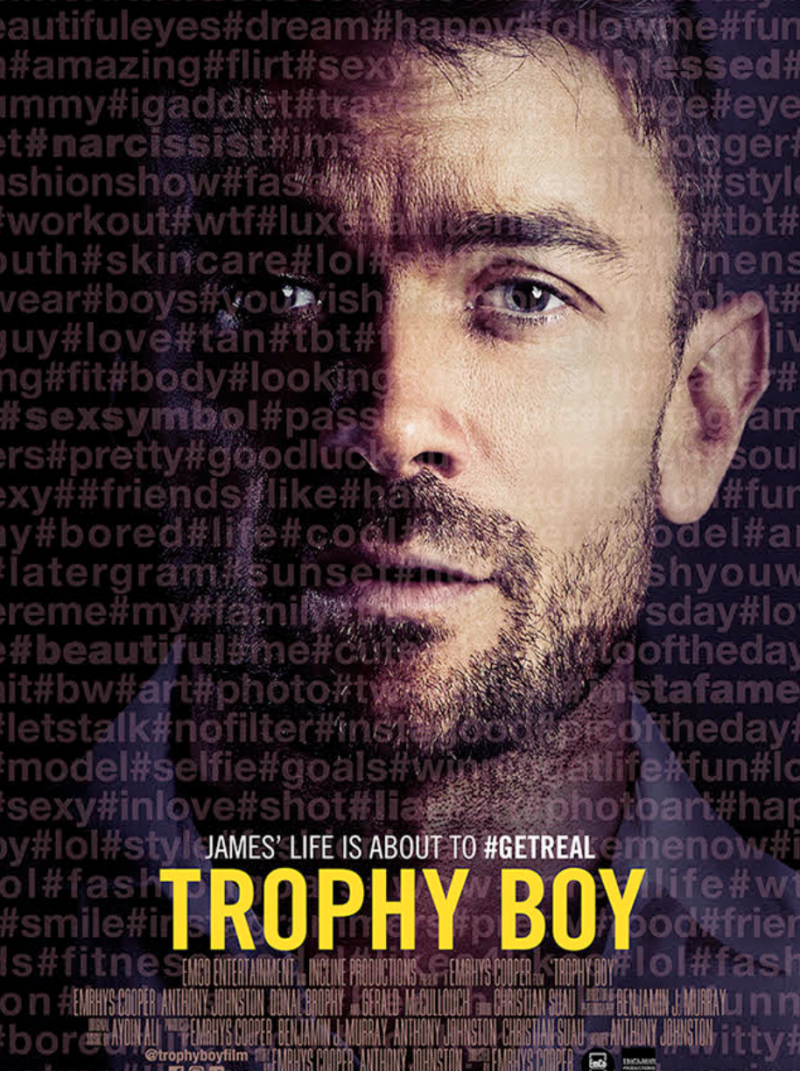 When all the trips dry up ... (Image via Trophy Boy)