(Images by Elvis Piedra for Adonis by Kyhry)

Adonis by Kyhry has upped its game yet again, pairing Johnnell Terrell and Tyrone Wells for a campaign featuring some of  the latest and greatest styles the brand has got, including the X Black Jockstrap and Perfect Fit Purple Jockstrap.

The post below has a year's worth of booty ... 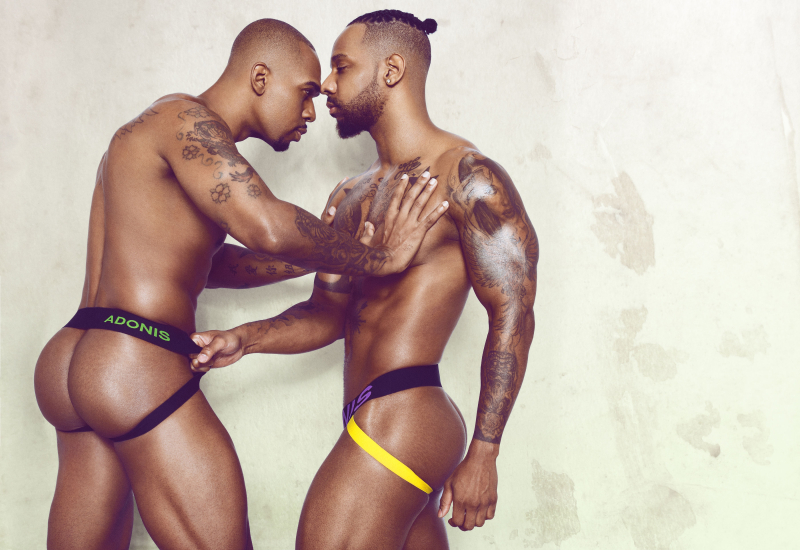 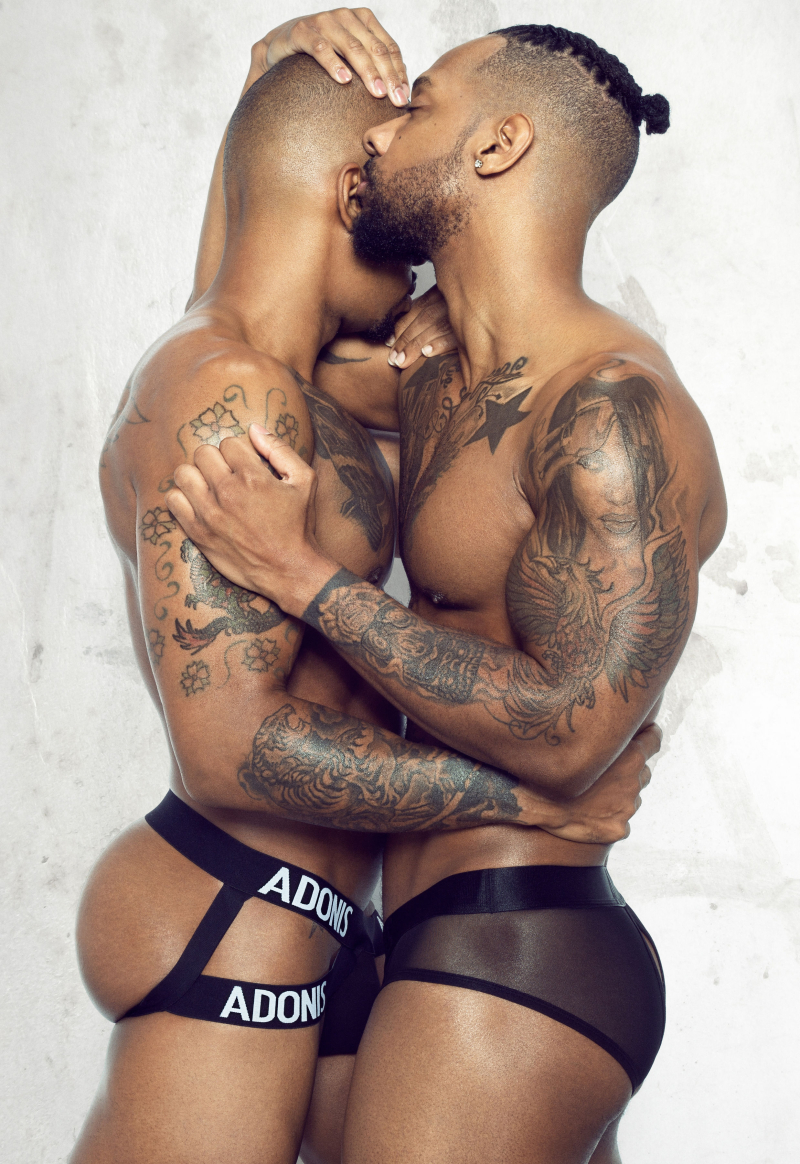 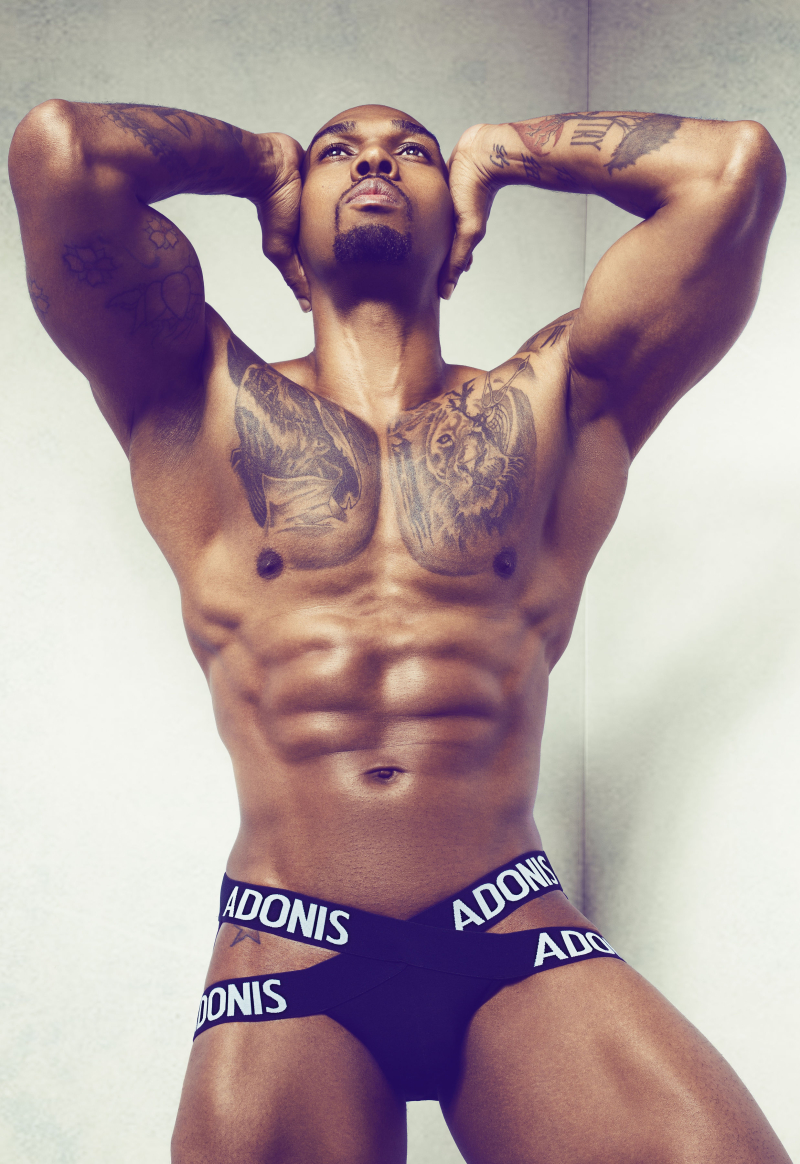 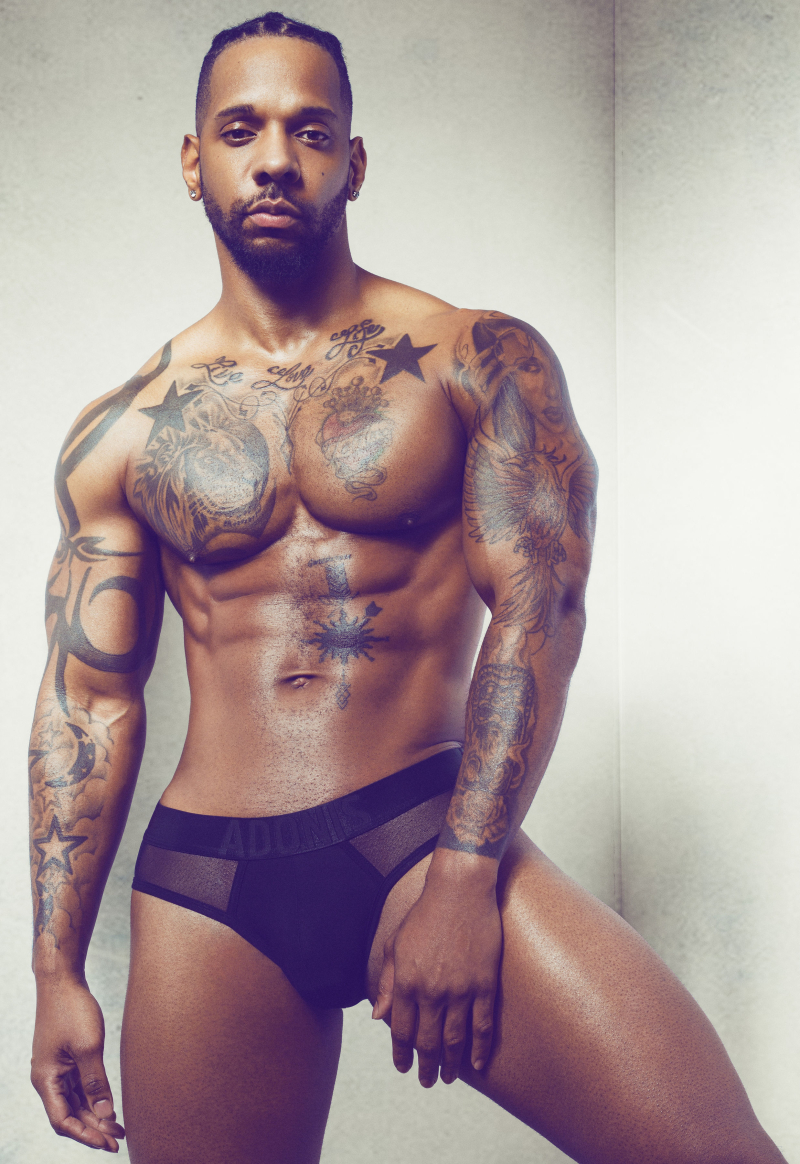 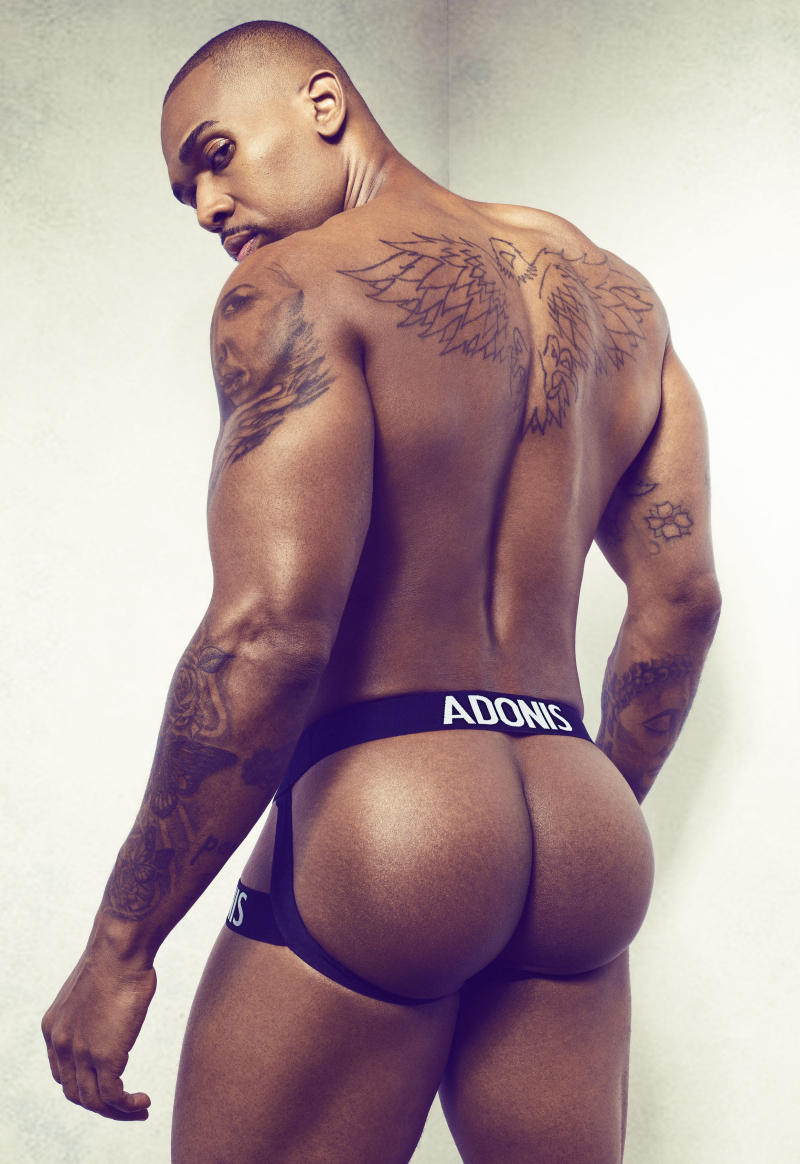 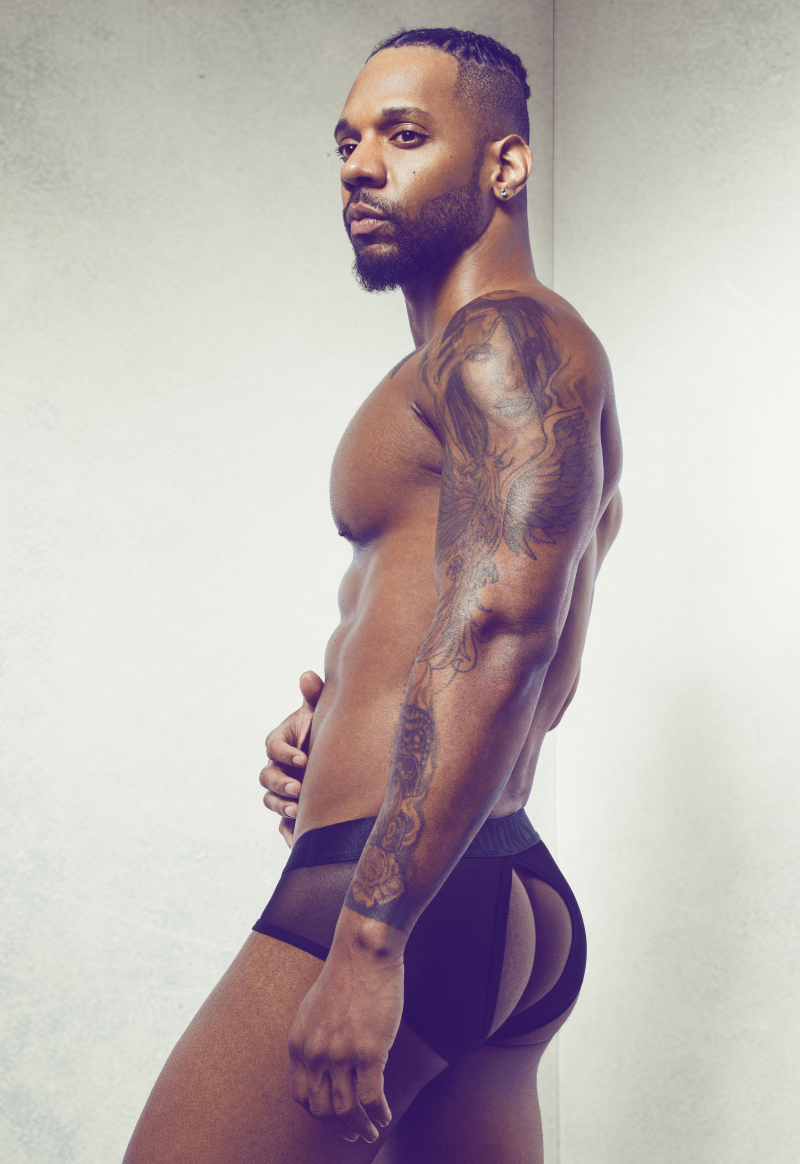 Adonis founder Kyhry Taylor said of choosing the guys — who are a couple — for this campaign:

I chose them to be models for this campaign because I wanted to show two guys that are comfortable with embracing each other. They’re also very popular amongst the gay community, but they’ve never done a professional editorial photo shoot for any brand before. I wanted to be the first brand to hire them because I saw their potential.

We wanted to do this campaign because we believe in the product and vision behind it. Being able to be a part of this has been an amazing experience. I feel there are not enough black men who are able to express their art in the underwear industry as white men are usually given the majority of opportunities. I feel, as gay black men, we can really push limits on the freedom of expressing that art while using a platform to be recognized for. We believe in this new wave of social media, it creates more outlets of diversity.

It’s always great working alongside my partner and doing the photo shoot together has opened our minds to be able to work creatively and feed off each other’s energy.