ABOVE: When your thighs have separate zip codes.

BELOW: Keep reading for a history of male undies, France shaming Trump, remembering Sherwood Schwartz, NYC's Amazon conundrum, one of the best booty GIFs of all time and more ... 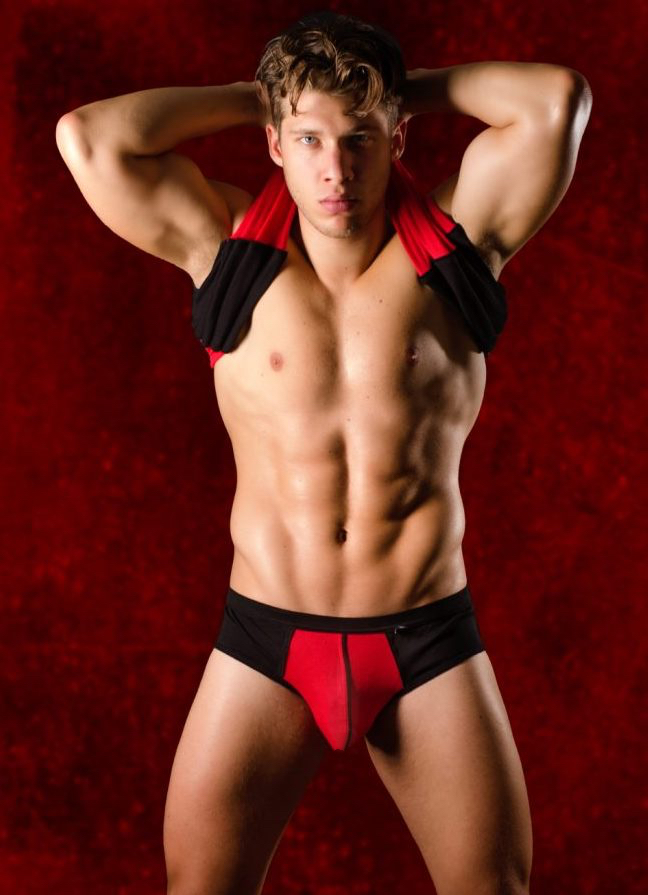 Lorenzo is challenging those briefs, no? (Image by Hans Fahrmeyer for Men & Underwear)

MEN & UNDERWEAR: A history of men's underwear by the great Hans Fahrmeyer. 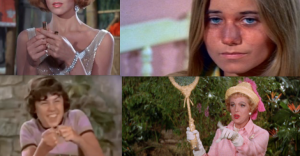 GR8ERDAYS: Celebrate the 102nd anniversary of the birth of Sherwood Schwartz by watching these highly engaging video interviews, as he talks about Gilligan's Island and The Brady Bunch (and some of his failures).

GOFUNDME: It's up to you whether you want to donate, but I was pleased to see that there is a college fund being set up for Jordan Blue, the gay kid who did not throw a Nazi salute in that instantly infamous photo out of Baraboo, Wisconsin. #baraboostrong 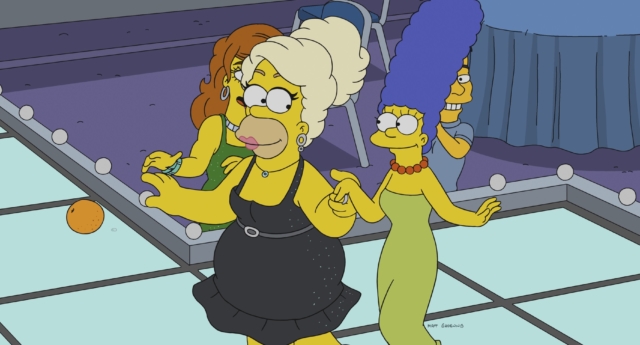 NBC NEWS: Labor groups come out in support of Nancy Pelosi. Because she's fucking good at her job.

MIAMI HERALD: Rick Scott has recused himself from the recount in Florida; sounds like he's more confident now that he'll win in the end.

POLITICO: Trump's common decency questioned by the entire country of France as he pettily attacks Macron (once safely back home) on the anniversary of the 2015 Paris terror attacks.

KENNETH IN THE (212): A ranking of Dems who may run in 2020 based on how strong they are. Kamala Harris comes out on top, which I'd be happy with. Elizabeth Warren would be a great president, but I don't know if she'd win.

JOE.MY.GOD.: Remember when the Texas board voted out Hillary Clinton from the U.S. school curriculum? She was voted back in, 12-2. The two dissenters were, of course, fucking women Republicans, one of whom says the Civil War wasn't about slavery but who thinks Hillary represents poor citizenship.

NYDN: Amazon coming to NYC sounded like a great idea ... until everyone found out about the $1B+ giveaways necessary to entice them. I also read a sobering prediction that the 50,000 jobs it will bring may actually represent people coming from elsewhere to replace us, not jobs opening up for us.

BOY CULTURE: I have updated my 2013 post on entertainers who are 80 years old and older. It is broken 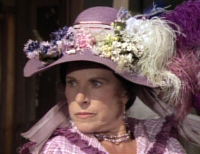 down into my Top 40, then dozens of bubbling-under famous names, then a straight list of everyone 80+.

Please check it out and try to persuade me that Doris Day isn't a bigger star than Olivia de Havilland, or argue with me about Betty White's or Morgan Freeman's placement on the list!

Sadly, one update I had to do this afternoon — Scottie MacGregor, Mrs. Olesen on Little House on the Prairie, died yesterday at 93. Full obit here.