ABOVE: Begging to get towel-snapped.

BELOW: Keep reading for a gay standing O, a Brazilian LGBTQ nightlife collective, the age of consent and more ... 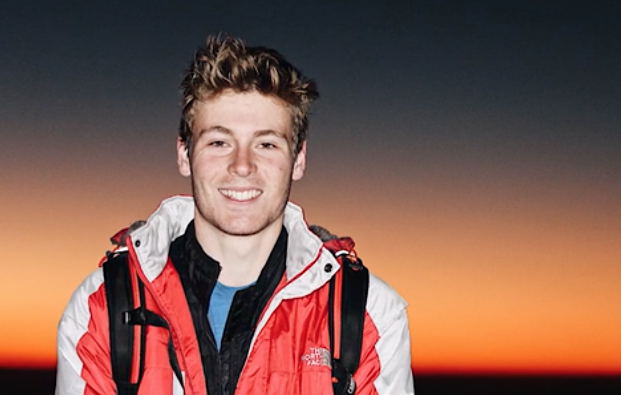 I lip-synced in drag, he gave an actual speech! (Image via video inn Stannard)

SBS NEWS: This 17-year-old came out as gay in a speech to his all-boys Catholic school in Sydney, Australia. The reaction was not a bunch of Nazi salutes, but a standing O.

BUSINESS INSIDER: Trump suggests the U.S. should have state-run media. Like all fascist states. 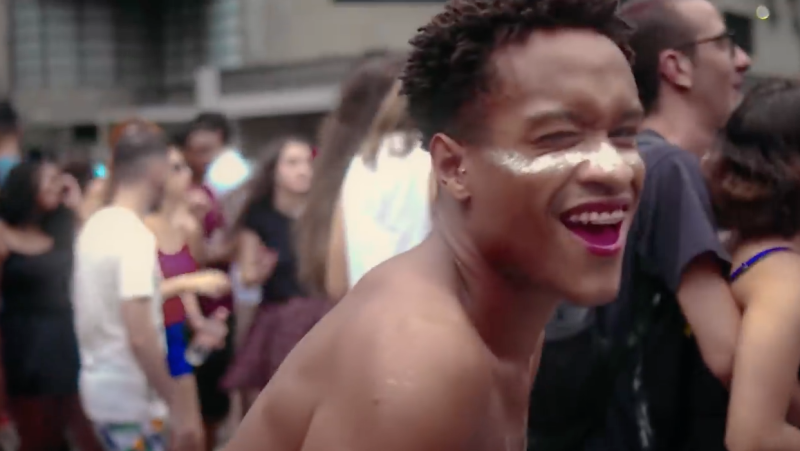 From the “inspirational short documentary exposing a side of Brazil not typically shown in popular culture.”  (Image via video still)

YOUTUBE: Check out Season 3 of Red Bull Music's Inspire the Night, a series that showcases nightlife curators. This ep is set in Brazil, and follows how Batekoo is inspiring and helping LGBTQ youth to be themselves:

METROSOURCE: I found this Metrosource piece about consent in older/younger gay relationships to be very confusing. I was never into drugs or alcohol, but if those are used to ply, then that's wrong. Also, forcing people into cabs is wrong, duh. But the writer seems to imply — are we really going down this road, after already deciding adult women can't consent to sex with men in their field who are more powerful? — that younger men can't truly consent to sex with older men; or at least that is the vague implication, considering the title of the piece and the way he wraps it up, smugly noting he isn't into guys half his age:

I hope we can more openly discuss the nature of predatory behavior within the gay community and tell young people that – no matter what kind of expectations or pressure they feel – they have the right to say no.

If you read his article, it confused me where he felt he didn't have the right to say no.

TWITTER: NASA provides images from the surface of Mars.

HUFF POST: This idiotic border-patrol agent blew something up as part of an elaborate gender-reveal stunt (why are people so obsessed with gender reveals? your kid is your kid and may inform you later in life you assigned them the wrong gender anyway!) is oh-so-sorry that it wound up burning 45,000 acres of land in Arizona. The video is appalling. The people there just left. He now owes $220K.

The Turner strut (GIF via GIPHY)

GR8ERDAY: Tina Turner turned 79 yesterday! In her honor, here are 11 of her most criminally overlooked singles.

@duranduran 2018, in the studio working on new music. #DD2018 pic.twitter.com/ey1kbBaUXe