ABOVE: Why not Flaunt it if you've got it? Plus, K.J. Apa's gay kiss here.

BELOW: Keep reading for an update on the devastating Camp Fire, a hot naked German guy, Michelle Obama terrorized by Ellen DeGeneres, an Elton John tearjerker and more ... 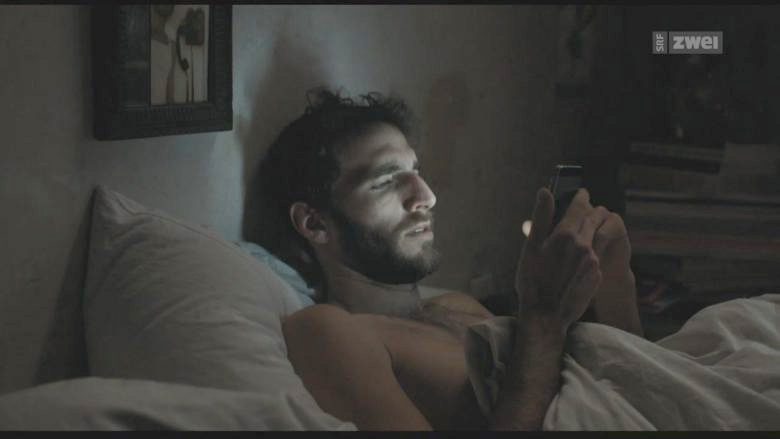 Nicholas Bachmann's got a lot going for him. (Image via SRF Zwei)

OMG BLOG (WORK UNFRIENDLY): You know what they say about naked guys with big noses.

L.A. TIMES: The death toll from the hellish Camp Fire in California has risen to 63 — with 631 missing. Unreal.

SUN-SENTINEL: Broward County uploaded its recount results to the state of Florida two minutes late — so the state declined to count them, disenfranching, among many others, the students of Parkland who survived a mass shooting.

The gubernatorial and U.S. Senate races are still so close they've gone to a hand recount.

WORLD OF WONDER: Victoria's Secret honcho picks a fight with trans women. Why?!

YOUTUBE: Elton John's life in pianos is at the center of a heart-tugging new commercial:

GR8ERDAYS: RIP Roy Clark, who was 85. The Hee Haw host was, like Charo, a not-so-secret guitar virtuoso.

BN.COM: My book MLVC60 is in and out of stock at Amazon, but you can get it at BN.com. It's $75, so if you see it for more anywhere, it may be a secondary reseller. 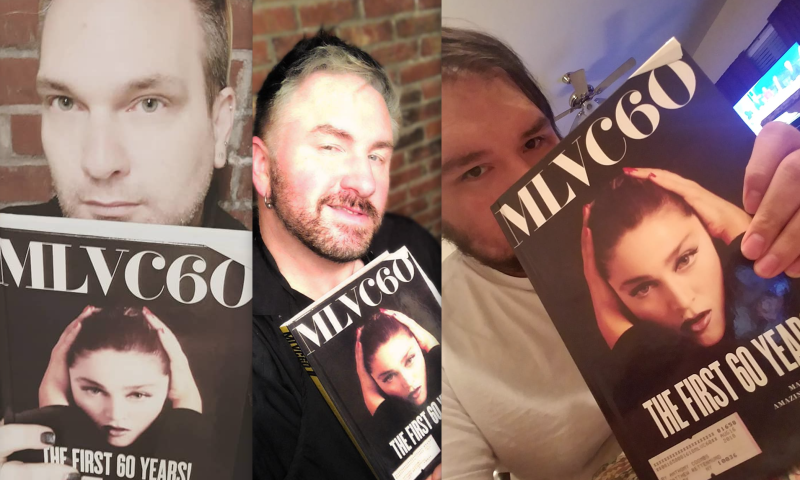 Some big-time Madonna fans have told me they're happy customers! (Images via selfies)