On To Gr8er Pastures Comments (0) 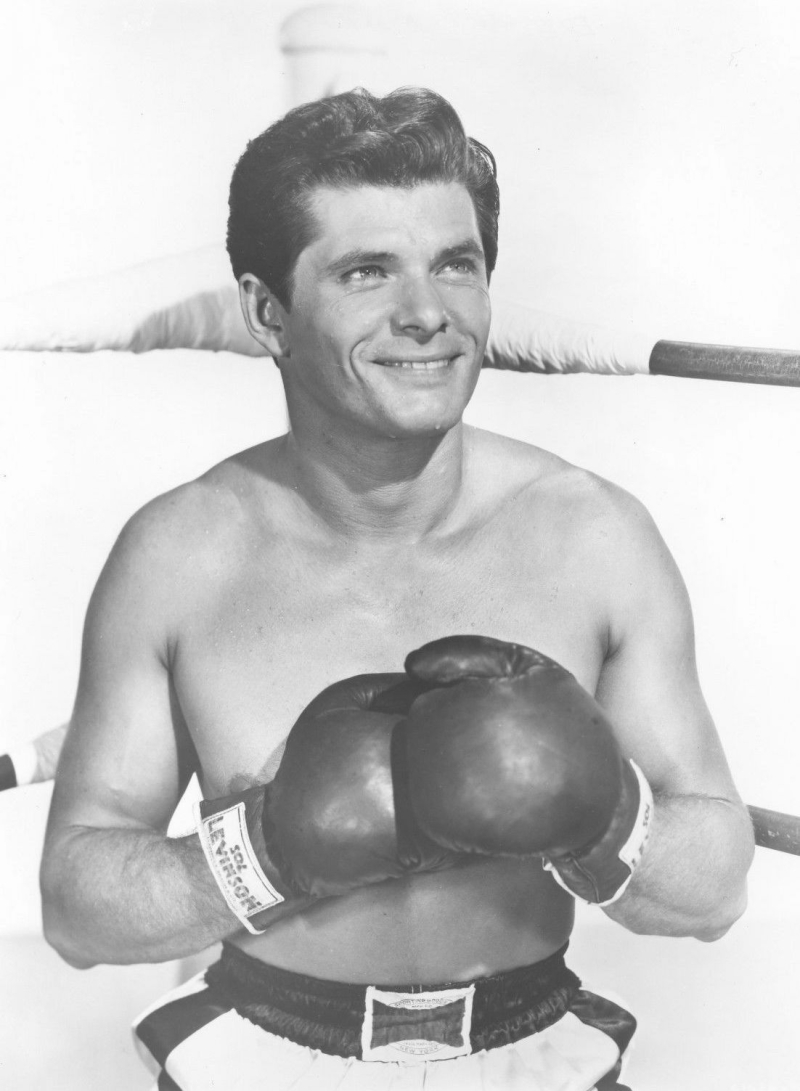 I Dewey! (Image via movie still)

When actor Dewey Martin — a longtime favorite of mine for admittedly shallow reasons — died, nobody wrote obituaries, not the Hollywood Reporter, Variety, the New York or L.A. Times. Instead, SAG listed him as having died among a slew of other members. That was that.

My fascination with getting older and death (especially among the famous) has been with me since I was a kid, when I collected obits, and hasn't mellowed with age. Part of it is the observation that people can live rather celebrated lives but are remembered for whatever outsiders remember about them — if they remember them for anything at all.

I like remembering, so my massive post on stars we've lost in 2018 is up at Gr8erDays — check that out. 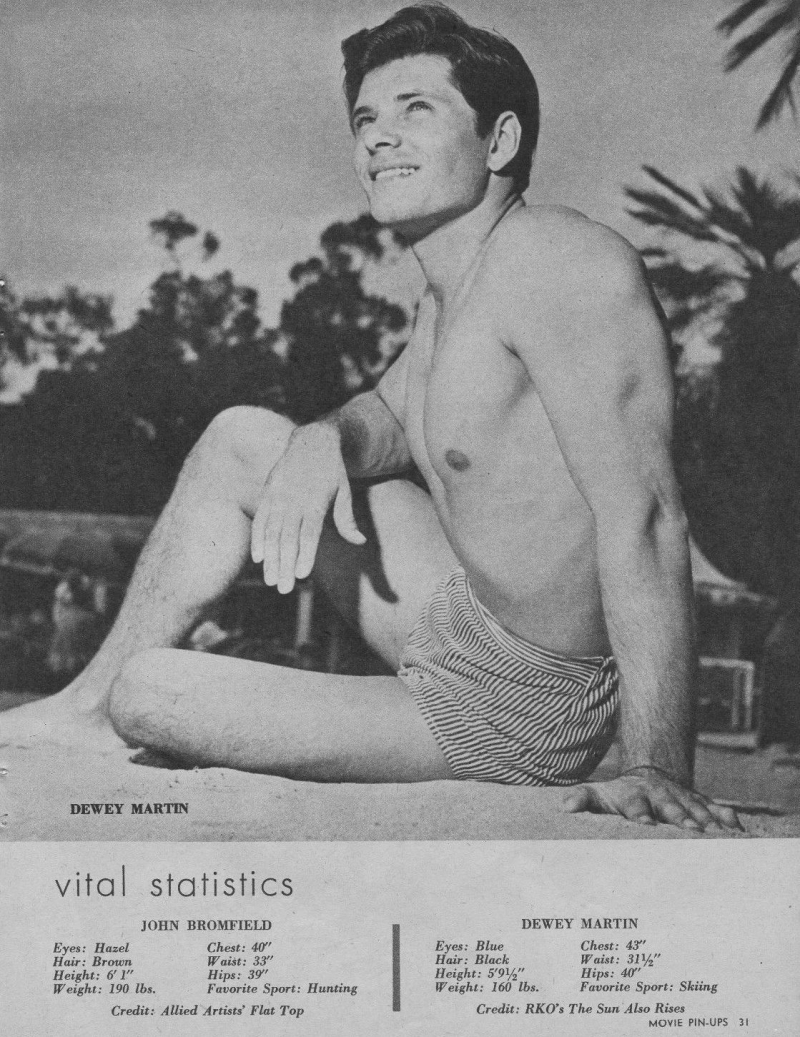 You can also follow me on Instagram if you're among the BC readers who like my nostalgia-themed posts. For example, today's Mantique is the late, great Rex Reason:

One more Dewey snap to come ...