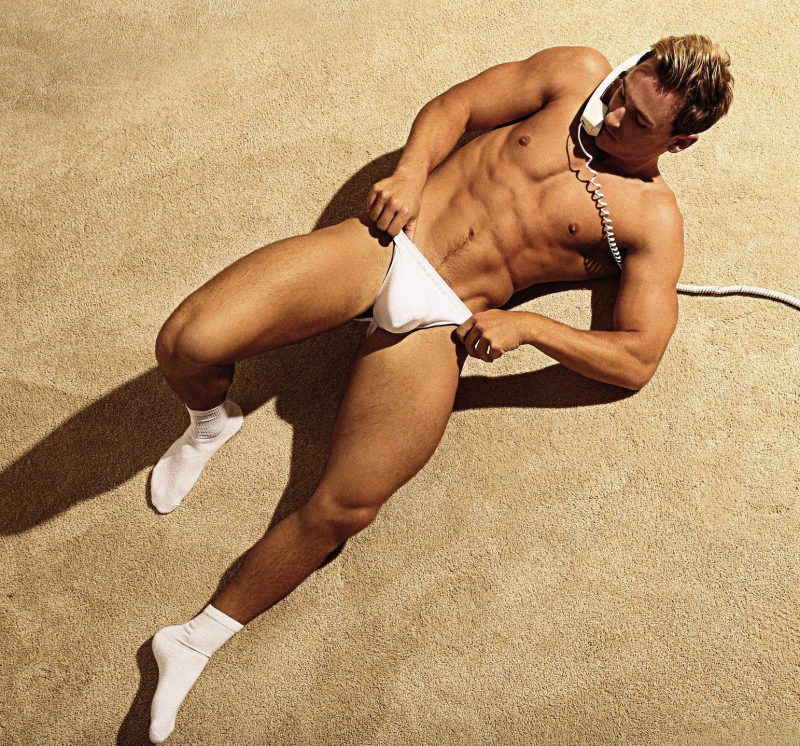 (Image via Charlie by Matthew Z)

CHARLIE BY MATTHEW Z: Here's a Black Friday sale you can enjoy one-handed.

KENNETH IN THE (212): As always, Zac Efron knows how to give the gays ex-Zac-tly what we want.

LGBTQ NATION: Let's hope Social Security loses this lawsuit — a man was denied benefits because the partner he was with over 40 years was only his legal husband for six months, rather than the legally required nine. Yeah, that's real fair — he wasn't legally allowed to marry to guy until he was on his deathbed, so let's enforce the letter of the law. Ridiculous. 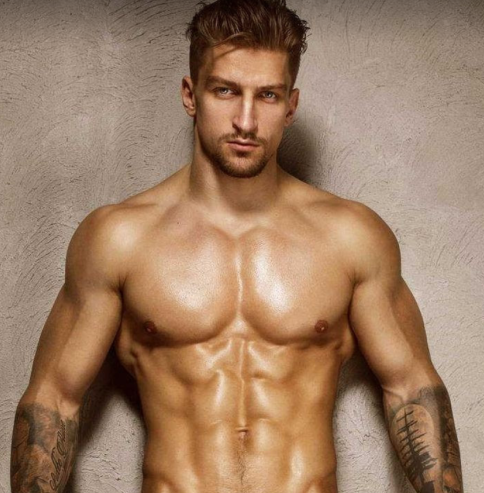 I hadda crop it. (Image via BosGuy)

Okay, then! He felt the need to respond after joking about having a boyfriend. 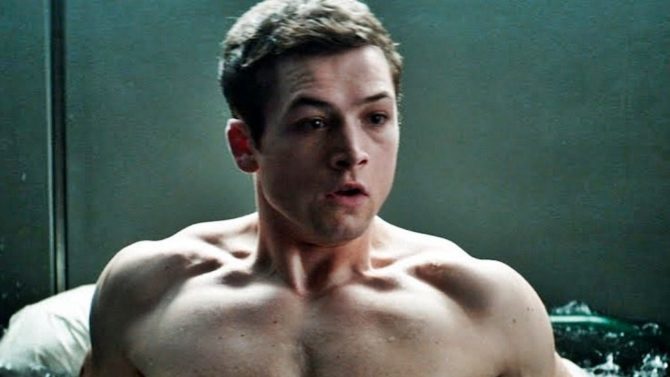 Egerton was just joshin' about being queer. (Image via movie still)

Mercy Mistress, which will explore queer identity and sex work among Asian-Americans. She says:

The launch event will be in NYC — at the Museum of Sex.

HUFF POST: Acting AG Matthew Whitaker's financial disclosure forms are a mess, and he took nearly a million dollars from a shady conservative “charity.” Hm. Maybe like how Kavanaugh mysteriously had all his personal debt erased by right-wing interests?

POLITICO: Trump is not only standing by Saudi Arabia in light of the fact that his own CIA believes WaPo reporter Jamal Khashoggi was brutally murdered and dismembered at the behest of the Crown Prince, he's now thanking the country for the lowered gas prices. What a lickspittle. 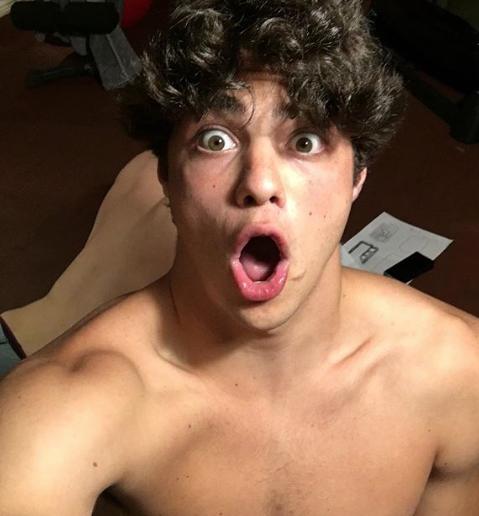 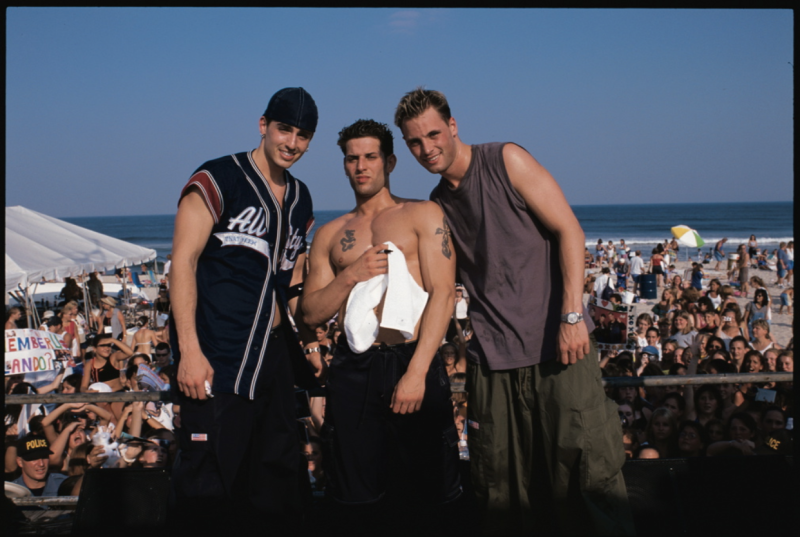 US WEEKLY: I was so sad to read that Devin Lima of the '90s boy band LFO, has died at just 41 after battling cancer. He is the second of the group's three members to die young, following lead singer/songwriter Rich Cronin (1974-2010), who died of complications from graft-versus-host disease after a stem cell transplant received in his fight against leukemia. Devin was the muscles of the group and an excellent singer, very quiet but eccentric. Most music fans remember LFO for the ridiculously catchy “Summer Girls” with its Chinese food/Abercromie & Fitch lyrics, but I always dug this unapologetically cheesy scorcher:

FACEBOOK: Even Madonna fans who aren't into her MDNA Skin adventures have to admit she looks pretty damn cute, much less inflated and has an infectious glee in this latest video. Cash registers are her sleigh bells! Get that coin: