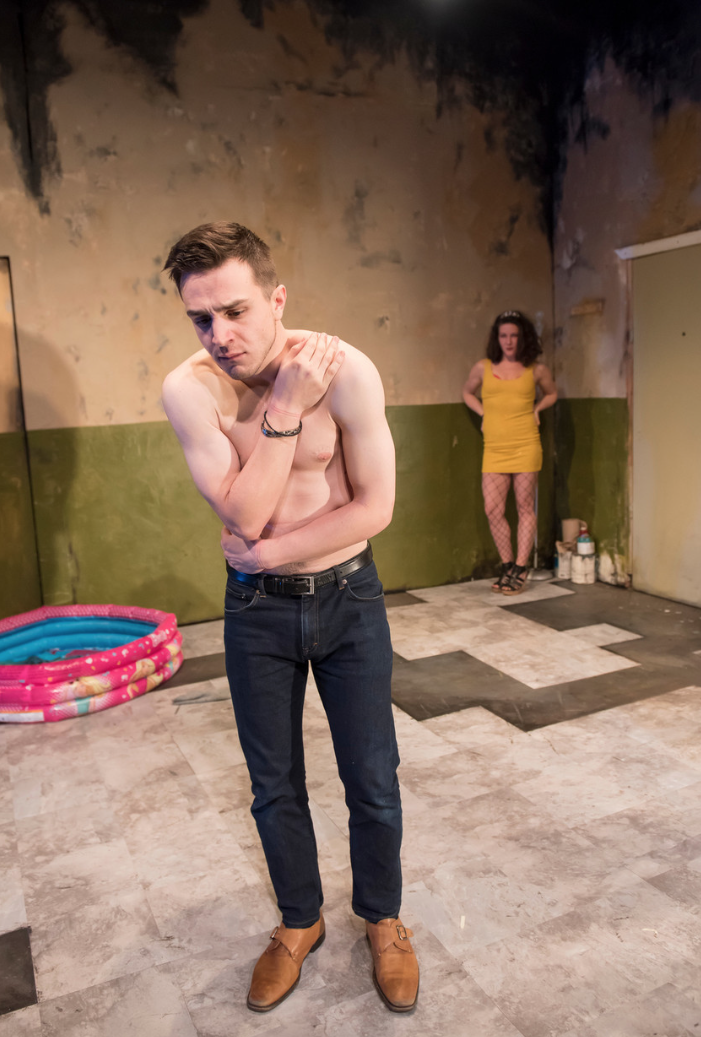 Dmitry, a schoolteacher stripped of everything — played by John DiMino(All images by Ashley Garrett via LuredThePlay.com)

If you are a member of the LGBTQ community, chances are you've heard of the unimaginable persecution of gay men in Russia in recent years. Most shockingly, several years ago, neo-Nazi groups began attracting men with promises of sex via hookup apps, only to brutalize them on video to destroy their lives and teach them the lesson that homosexuality is a diabolical western plague.

In Frank J. Avella's revelatory play Lured, playing now through November 25 at Theater for the New City (155 First Ave., NYC), this grotesque violation of humanity is dramatized in an ingenius way that contextualizes the trend while never flinching from portraying the depravity.

Directed by Avella and by Carlotta Brentan, who also stars, Lured tackles a topical theme in an artful, non-exploitative way. It is never satisifed preaching to the choir or giving us information we already know. Instead, using a dramatic device that deserves to be left

somewhat of a surprise, it fleshes out the people on both sides of these crimes in ways that illuminate how people can be so cold as to seek to ruin strangers' lives for sport.

The play consists of two uncomfortably similar — and overwhelmingly violent — pre-planned assaults. Each features one woman and three men, and each features a mastermind, a videographer, a victim and a lure. Comparing and contrasting these harrowing scenes gives Lured its dramatic breadth and gives the real-life Russian victims whose rapes and whose assaults have been gleefully shared on social media a poignant voice. 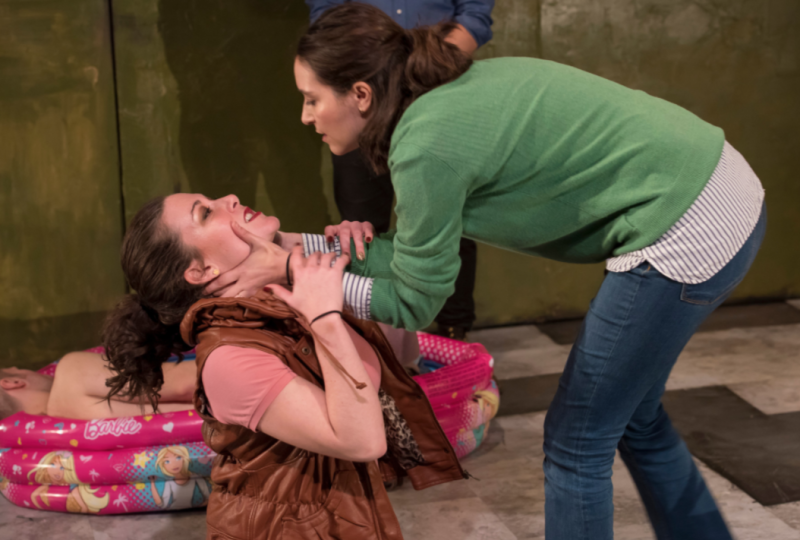 It depicts a Russia that is at least 60 years behind the U.S. on gay rights, 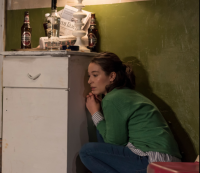 but buffeted by positive gay images from the outside, a tension that makes the weaponizing of social media a given.

Brentan's Zhanna (pictured) is the play's soul, yet the actress is a beautifully understated stage presence, allowing her character's importance to flower naturally. It's especially impressive that she is directing herself here. Zhanna's opposite is Cali Gilman's Tatiana, a villain for the ages, a product of a society she at once defends and resents, and the play's singularly abhorrent lynchpin. Her performance is assured and swaggering, rendering Tatiana chillingly deliberate, a near void. I can't wait to see her act again. It is interesting how important two women are in a play about a problem facing gay men; the presumption is probably that most homophobia and violence emanate from straight men, but a glance at the voter rolls in the U.S. argues that there are plenty of straight woman on board. 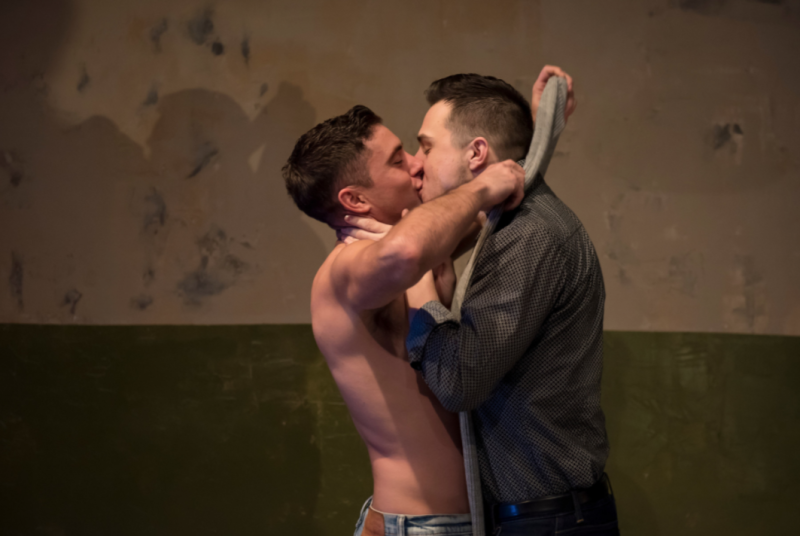 The men are also uniformly fine, particularly sweet-faced John DiMino as tragic Dmitry, who has love and seeks more and finds nothing but hate. Marc Lombardo is devastating as the righteous Valentin, Brendan Daugherty's Evgeny is a perfect sketch of a young narcissus too young to know he's in way over his head, Kalen J. Hall skillfully makes Sergei tantalizingly opaque (even more so to himself) and David Joseph Volino's Yuri has an air of heartbreak that becomes a backdrop for the play's bloody depiction of senseless violence. 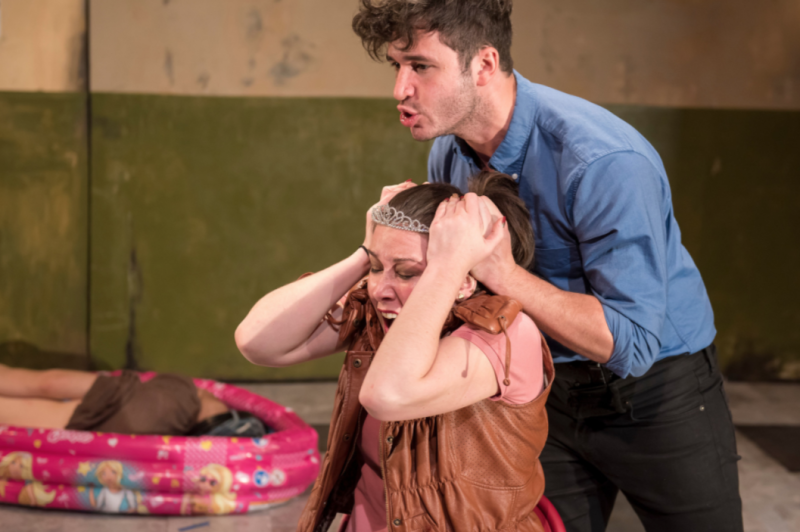 I think like Martin Sherman's Bent, Lured takes a piece of gay history — in this case, history-in-the-making — and turns it into an examination of the human spirit, of the propensity for human good and evil. It doesn't force-feed us any easy resolution, either, ending with a question mark in the best possible sense.

Lured is not an easy play to watch, but it is 70 minutes of truth — you can't ask for more, and the LGBTQ people who have been tattooed by violence forever deserve no less.