BELOW: Keep reading for a sizzlin'-hot summer reverie, Cohen pleads guilty, Trump threatened with exposure of sexual deviancy, a fun Murder, She Wrote list, food report from NYC and more ...

What a body of water! (Image by Jake Weisz)

ABC NEWS: Michael Cohen reportedly has a new plea deal witth Mueller, has sat for 70 hours of interviews and poses a double-barreled threat to the for-now president:

Cohen’s earlier plea deal with federal prosecutors in the Southern District of New York implicated President Trump in campaign finance felonies. Since then, Cohen has spent more than 70 hours in interviews with Mueller's team. The questioning has focused on contacts with Russians by Trump associates during the campaign, Trump’s business ties to Russia, obstruction of justice and talk of possible pardons, sources familiar with the discussions have told ABC News.

Part of what Cohen now admits he lied about had to do with a Trump Tower Moscow deal. Yes, Russians everywhere. 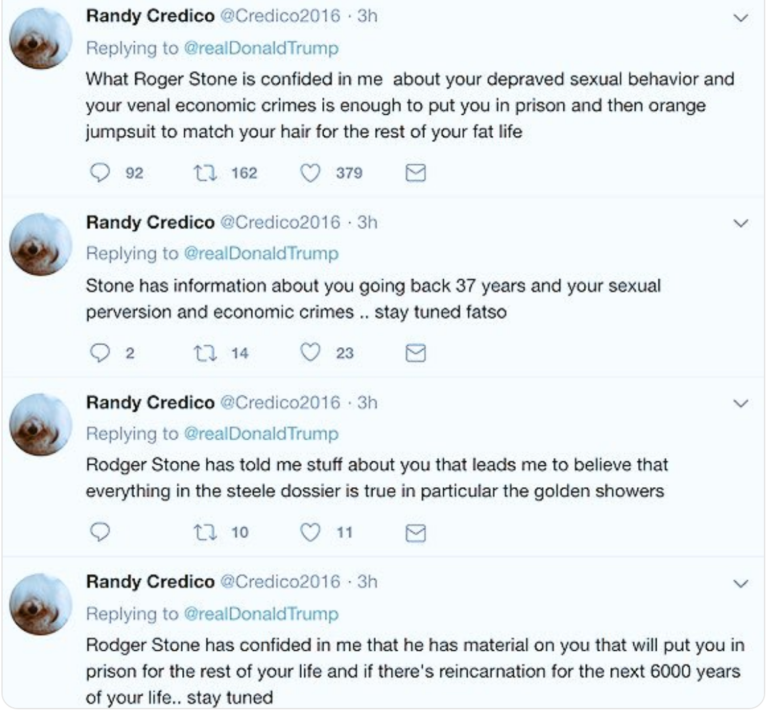 HILL REPORTER: A Mueller witness tweeted to Trump that he has knowledge of deviant sexual behavior and financial crimes. When people took notice, he deleted the tweets and claimed he was kiddin' around. Do you jokingly tell the POTUS you have dirt on him? What's the punch line?

WAPO: Trump compares Mueller probe to the McCarthy Era — which I guess is a compliment since his mentor was Roy Cohn.

DAILY BEAST: Michael Avenatti's stock keeps sinking — now, Stormy Daniels has publicly accused him of filing suit against Trump without her permission and not being transparent with funds raised for her legal needs.

With the recent news that 68% of men don’t know how to check themselves, Dr Chris demonstrates a testicular examination on @LoveIsland’s @chrishughes_22, who has previously had a health scare himself pic.twitter.com/TMMgoH8nA5

TWITTER: Love Island star Chris Hughes underwent a testicular exam on live TV in the UK. It's such a valuable service, and servicing would also be valuable. 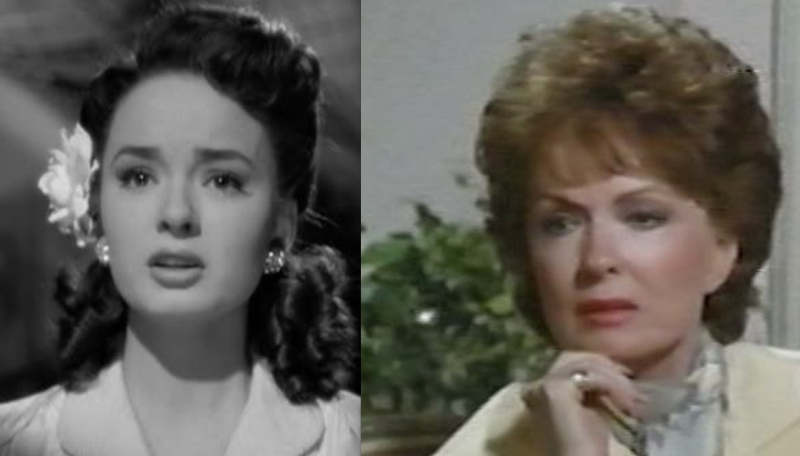 The great Ann Blyth still looks great at 90, but called it quits 30+ years ago. (Images via head shot/CBS)

GR8ERDAYS: Have fun with this list of 20 mostly Golden Age stars whose final on-screen performance was on an episode of Murder, She Wrote. (Jessica killed all the victims, Angela gently euthanized many careers.) Shares appreciated. 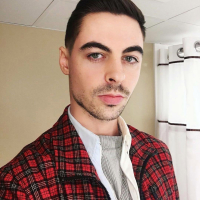 NYP: This guy seems like an attention-seeker, so I guess I'm doing my part. The humblebrag story he gave the anti-gay New York Post is that a Delta pilot said hello to him on Grindr. That's it. Would I encourage that if I were in HR at Delta? No. It's weird to do. But it's not the end of the world, the chat wasn't threatening or even sexy, and the guy reporting it even says he thought the pilot was nice. So why is it a story? Well, the rag he gave the story to can run with it as an OMG-those-gays piece, and the guy giving the story can try to get Twitter followers.

remember when my pilot messaged me on grindr at 30,000 feet in the air pic.twitter.com/0q7QNDX7MV

FACEBOOK: Cher showed up to The Cher Show on Broadway. TWITTER: This is adorable, but also — my dogs react this way when I've been gone for 15 minutes:

WELCOME HOME: A soldier's worry her beloved dog wouldn't remember her while she was deployed in Africa quickly dissolved by the pup's unbelievably excited reaction. https://t.co/FgdzqKSLRL pic.twitter.com/0lit07lqYV