ABOVE: He's got the look!

BELOW: Keep reading for Farrah flashback, Grey's Anatomy actor comes out, Obama on fire and more ... 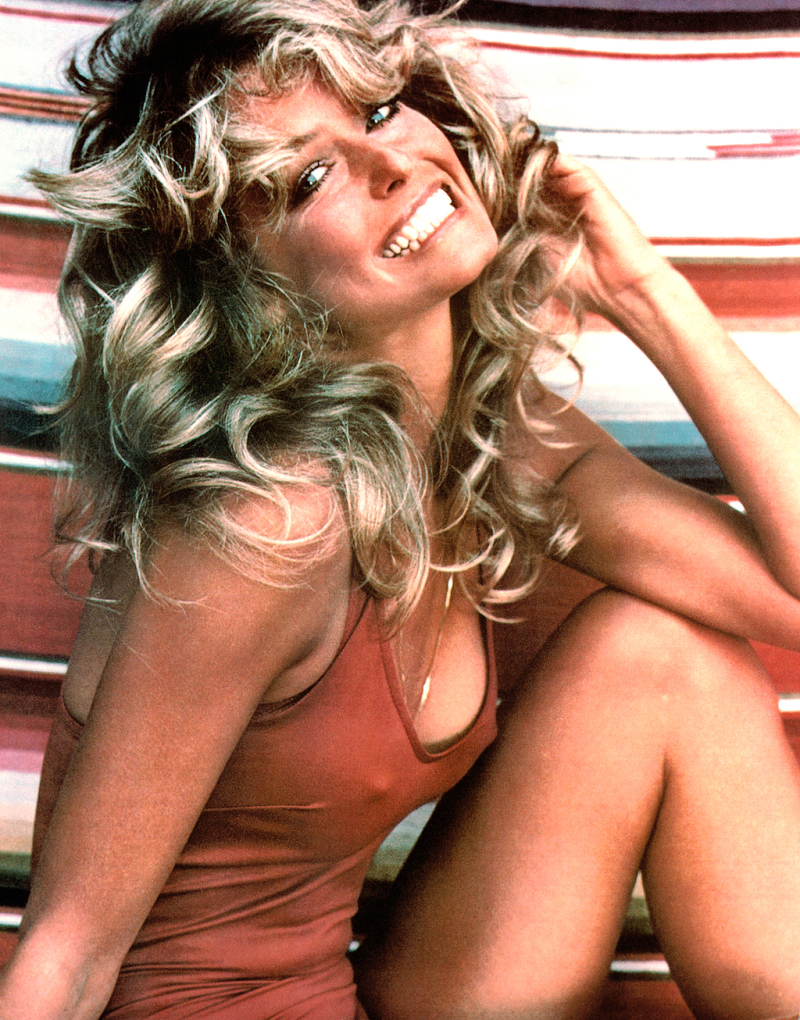 I had no idea, but this poster came out six months before Charlie's Angels debuted! (Image by Bruce McBoom)

GR8ERDAYS: How Farrah Fawcett wound up in that iconic swimsuit. I still think my nips are hard-wired due to the power of suggestion from owning that poster. 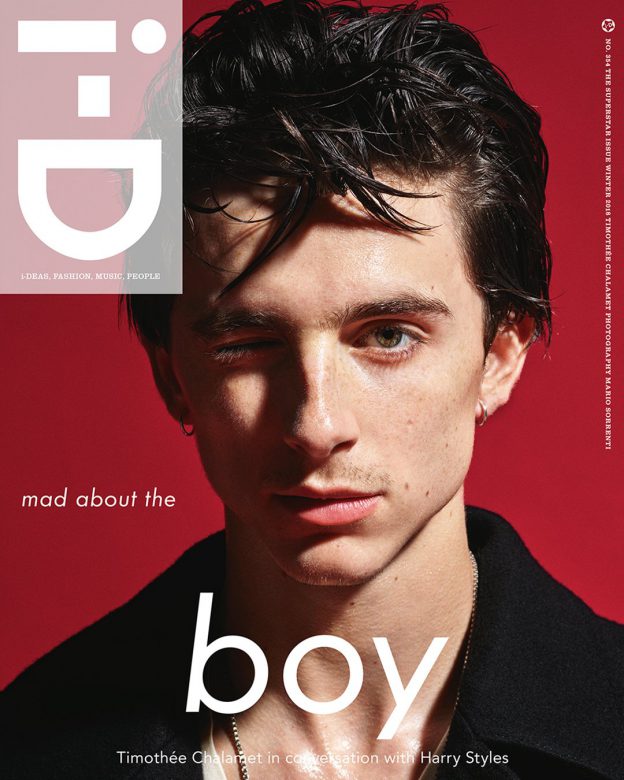 NYMAG: Trump allegedly told Michael Cohen black people were too stupid to vote for him, made other blatantly racist remarks.

YOUTUBE: Watch this crazy racist who tried to attack a black Denny's worker for no reason. He had to be held back by sane people in the establishment until the cops came:

This is 41 year-old Rory French from Washington. French is a racist who tried to attack a black Denny’s worker for no reason & repeatedly call the worker the “N” word. Another customer, an ally, stepped in to defend the employee. Customers held French down until the cops came. pic.twitter.com/pU3PPKdqKE

YOUTUBE: Obama was amazing at a rally in Florida for gubernatorial candidate Andrew Gillum, who is currently expected to win in his race against racist Ron DeSantis:

TWITTER: Republican Ana Navarro is on the Gillum train:

13 Americans died b/c of hate crimes last week. I can’t rationalize voting for anyone embracing Trump as he continues to divide Americans & peddle bigotry. For 1st time, I won’t be voting for a Republican for Governor. I'm voting for ⁦@AndrewGillum⁩ https://t.co/IbWft8LskN

INSTAGRAM: Drool-worthy Burt Lancaster was born 103 years ago. A look back at his beauty:

PEOPLE: It's 2018, and Christian star Lauren Daigle is being criticized for singing on a TV show hosted by an out gay woman. Ellen DeGeneres!

YOUTUBE: Upsahl's “The Other Team” is the cutest song ever about dudes in love: