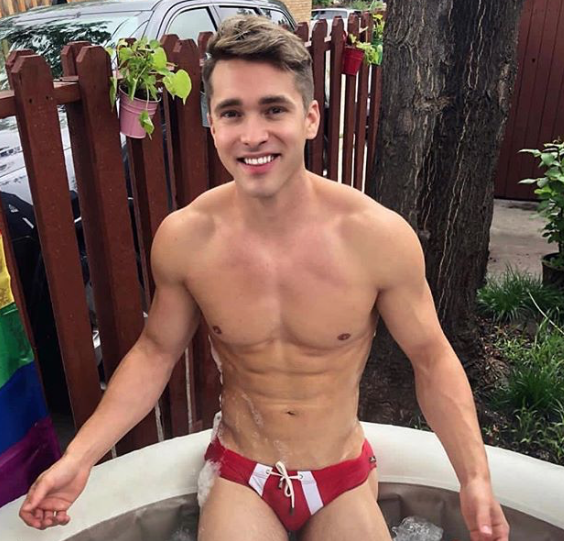 To Join OnlyFans, Please Use This Link (I Get a Referral Credit)

ONLYFANS: I've started an OnlyFans for my physique photography — please join up. It's just $9.99 a month, and the blog's still free. Please join OnlyFans using the link above and Boy Culture will get credit. Thanks!

NEWSWEEK: Trump literally said he's most thankful for himself this Thanksgiving.

THE STRANGER: Women are often better than men — but not always. Case in point: A Cameroonian living in Seattle was outed to people from his homeland by a female houseguest who, upon learning he was gay, stole his phone and published personal photos of the man and his husband. For being himself, he was roughed up by his outraged countrymen — a world away from where they previously lived.

This case is a good reminder that despite our rainbow crosswalks and gay mayors, homosexuality isn't exactly universally accepted in Seattle or anywhere else. Gay marriage is only fully or partially legal in about two dozen countries, and homosexuality is still illegal in 76. In some of those places, like Cameroon, gay sex is punishable by imprisonment. In other countries, like Yemen, Saudi Arabia, and Afghanistan, being gay is punishable by death.

BBC NEWS: Rugby player Kenneth  Macharia may not be deported to certain danger in Kenya after all. In Kenya, being gay can land you in prison for 14 years.

EXTRATV: Hot on the heels of denying he's gay, Taron Egerton has confirmed he and his GF broke up.

THE GUARDIAN: Taiwan will vote on gay marriage. 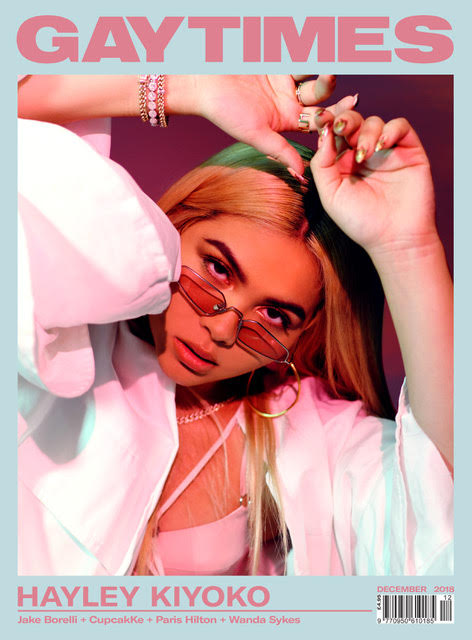 (Image by Jack Alexander for GT)