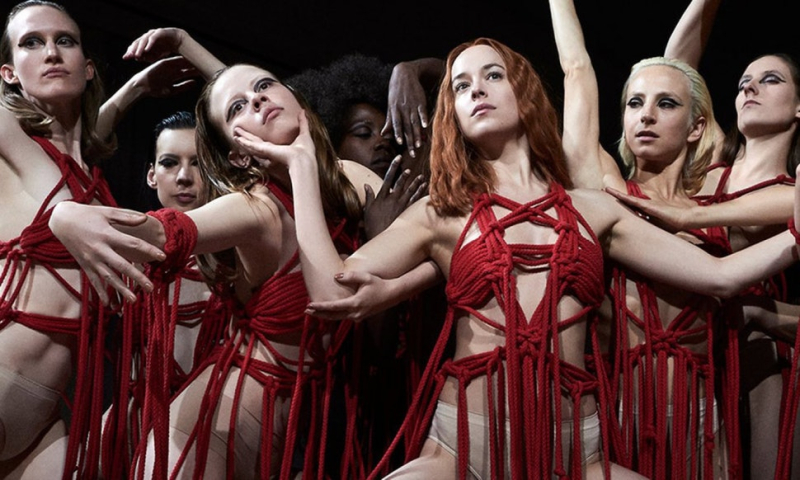 How do you spell disbelief? (Images via Amazon Studies)

I have a soft spot for the horror genre, but increasingly, it feels as if horror films that horror fans praise as brilliant are really just unapologetically of the genre; they're not necessariIy good films overall.

Case in point: Suspiria, which has generated enthusiasm among the crowd that had previously been wary of Luca Guadagnino remaking the 1977 Dario Argento classic. Yes, it's a serious entry in the genre, yes it is exquisitely well-shot and is taken as seriously as death by its talented cast, but it's also maddeningly dry, pretentious, nonsensical and relentlessly nihlistic. Like the far more over-praised Hereditary, it's claustrophobic claptrap. Unlike Hereditary, it's also embarrassingly self-indulgent filmmaking that proves the impossible — that too much of Tilda Swinton can be a bad thing.

Guadagnino scores points for keeping a loose semblage of the original story while expanding on it wildly in unpredictable ways. But Dakota Johnson as the young dancer who finds herself in a creepy school in Berlin is utterly devoid of expression throughout, never communicating fear or helping to drum up any suspense. This leaves the film a cold unfolding of inevitability, with bizarrely misguided touches, such as the aforementioned Swinton playing three roles for no good reason. Swinton's three roles are to the detriment of the story since her elderly man is laughably poorly executed. (It's ... her voice, guys.) The old-age makeup is impressive, but only in a way in which you are totally aware of it from the moment you see it. Yes, it would be a boss Halloween get-up; no, it does not work in the movie.

Tilda is terrific as Madame Blanc, the instructor who is a blending of Madame Blanc (Joan Bennett) and Miss Tanner (Alida Valli) in the first film, both pure evil. Here, Guadagnino reclaims some of her humanity, Wicked-style, though he also does away with any doubt at all that the studio is a coven. The other thing he gets right is his depiction of witchcraft — he conjures it up in fresh and disturbing ways, even if the point of the coven's bloodlust is murky at best, and I'm still remembering Meryl Streep's reluctance to play a witch on screen. (She finally caved, in the meh Into the Woods.) 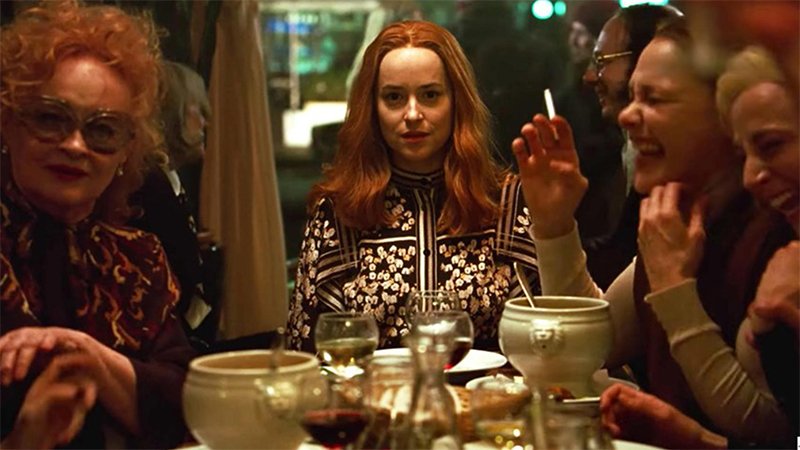 I'm not a fan of remaking classic films, but I'm not against it when there is a new approach. For example, the TV miniseries Mildred Pierce (2011) is an excellent companion piece to the 1945 film because it's truer to the original novel. In the case of the new Suspiria, it feels to me that Guadagnino should have just made a different movie altogether and left Argento's color-saturated, still-creepy, far more coherent romp alone.

Nothing is gained by this messy brew, least of all entertainment.