ABOVE: You'll want to Gage his many talents. 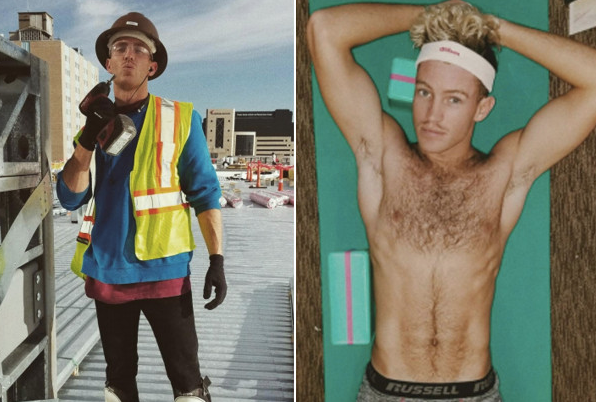 Bleckner alleges Gilman sent him these pics to secure a his sugar-baby position. (Images via social media)

NYP: Cody Gilman, 25, and gay artist Ross Bleckner, 69, are engaged in dueling lawsuits — Gilman tried to get $2M out of Bleckner before accusing him of sexual harassmanet, while Bleckner has filed suit claiming extortion. This doesn't sound like it merits inclusion in the #MeToo pantheon so much as the “me, too! me, too!” pantheon.

THE GUARDIAN: A Bristol rugby team is trying to fight the deportation of a teammate — he's gay, and his home country, Kenya, is clearly a dangerous place for him.

NBC NEWS: China has sentenced a writer to a decade in prison over a novel describing gay sex.

INSTAGRAM: Important to know what's happening behind you in selfies. 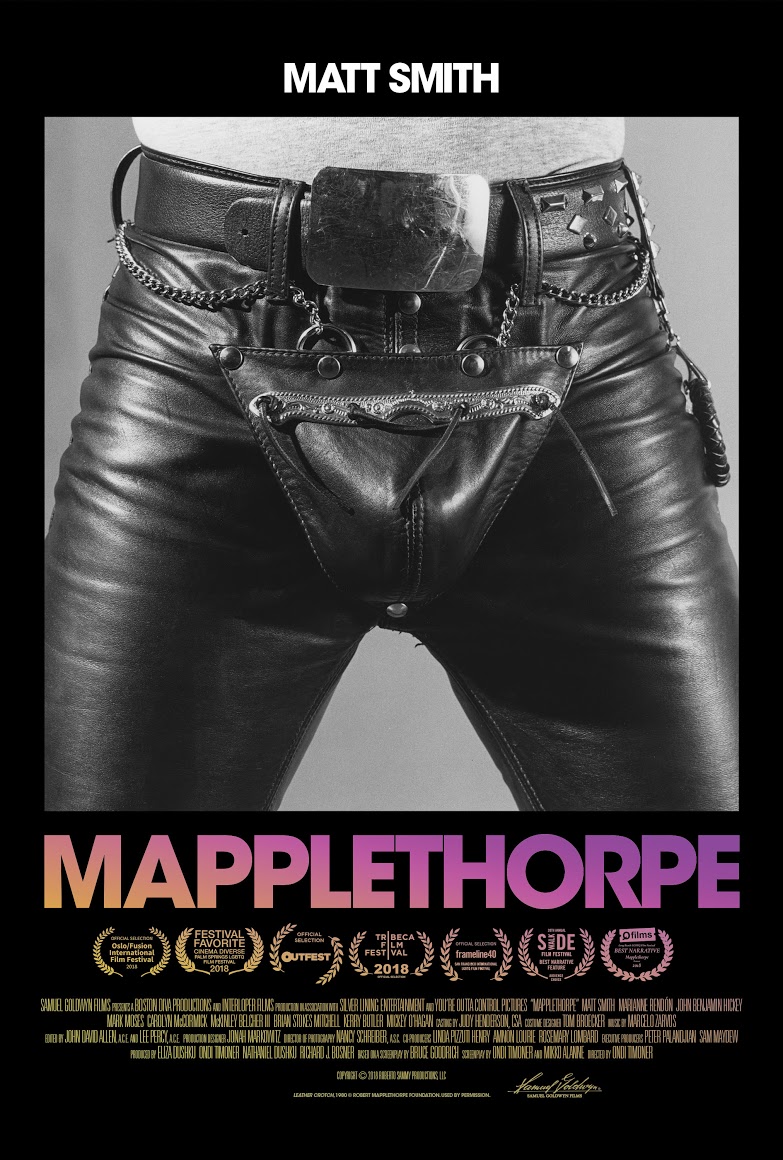 One thing's for sure — this film doesn't whitewash its subject's sexuality ... (Image via Samuel Goldwyn Films)

BROADWAY WORLD: Samuel Goldwyn Films is set to release Mapplethorpe, the biopic about the late, great gay artist. on March 1, 2019.

JOE.MY.GOD.: In Georgia, fresh from a stolen election, Kemp brazenly hired Price, the disagraced ex-Trump official who spent so much money on himself. Perfect.

GAY FLESHBOT (WORK UNFRIENDLY): Guess whose son this is:

That was a really REALLY witty speech.😂 He's learnt well from Dadderer.😁 My favourite part was "My dad isn't going to stop crying till the end of the year" or something along those lines.😂 He is so cute. God, I love this guy.💚 Onwards and upwards, boy.https://t.co/0WpkJSrksR

INSTAGRAM (FOLLOWS APPRECIATED): LGBTQ icon Jodie Foster is turning 56 today, and let's take a moment to remember '80s actor Tom Villard, who came out as gay and POZ in 1994 before his death that same year — he would've turned 65 today.

WORLD OF WONDER: Some LGBTQ-friendly Black Friday deals (11/22 - 11/26; *while supplies last, multiple discounts cannot be applied on the online store):

♥ 25% off your first three months of WOW Presents Plus (Code: THANKSLIVING)

♥ Buy Two Enamel Pins, Get the Third Free on the World of Wonder Online Store 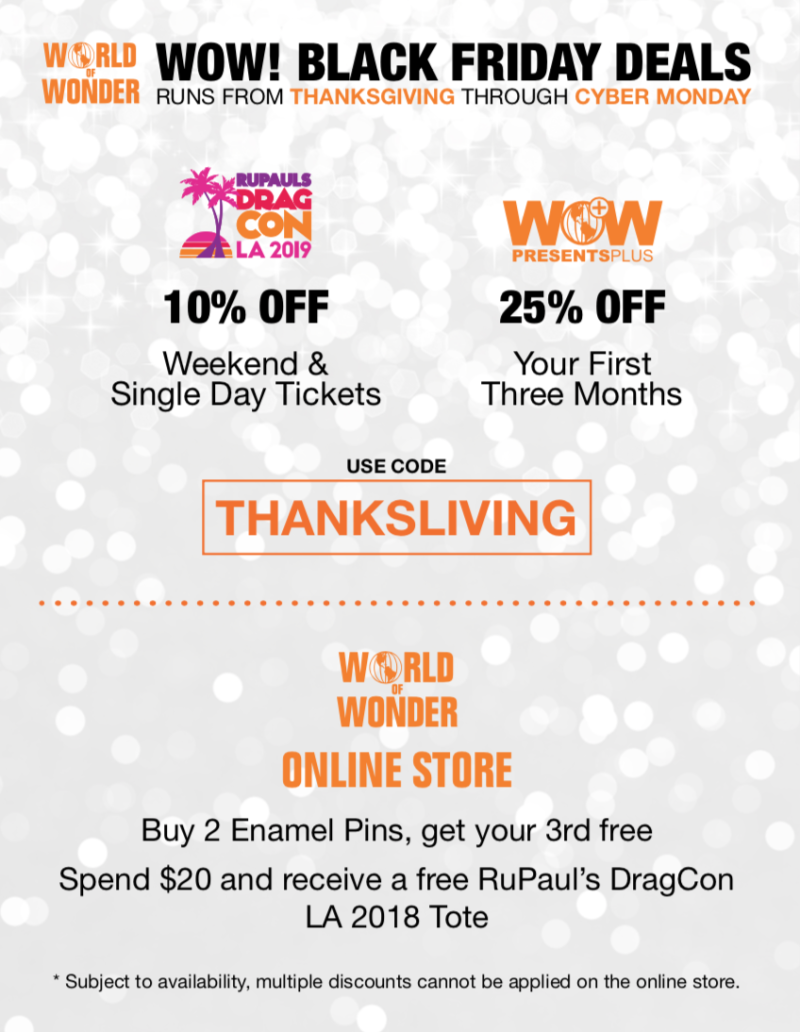 (Image via World of Wonder)