ABOVE: If you wanna be a bottom banana ...

BELOW: Keep reading for the ex-NFLer who is marrying his man, the OUT100, the not-so-gay-friendly Dem challenging Pelosi from the right, the truth about Riverdale hottie Casey Cott and much, much more ... 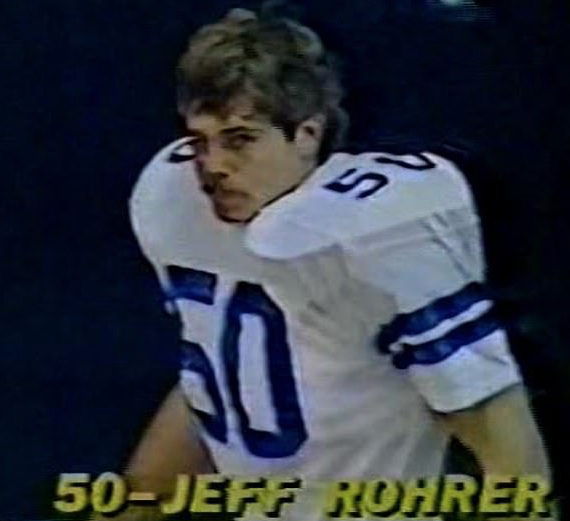 Rohrer back in the day (Image via video still)

NYT: Jeff Rohrer, a linebacker for the Dallas Cowboys in the '80s, has come out as gay, and will become the first out 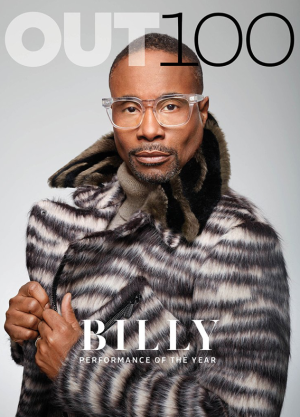 NFLer to marry his same-sex partner, a well-known aesthetician.

OUT: Out has announced its annual OUT100, which means there must be a party coming up I won't be invited to! I kid. The list is great, very diverse and thoughtfully curated. Plus, any list headed up by Billy Porter is a list you can count on.

CNN: Trump has nominated Lana Marks as the next U.S. ambassador to South Africa. Her qualifications? Well, she was born and raised there. But more importantly, she's a rich bitch who sells ostrich-skin handbags and is a paid-in-full Mar-a-Lago Resort member. We need to sweep enough Rs out of Congress to literally go back and get justice for every single one of Trump's scandalously unembarrassed breaches of the law and hold him and his cronies accountable for every bit of corruption. This kind of thing would be a presidency-ender, but it's literally a blip on the Trump radar.

TPM: Laid bare, this is the mess the House Dems are about to get us into if they reject Nancy Pelosi as Speaker. 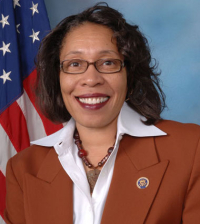 NEW CIVIL RIGHTS MOVEMENT: P.S. Marcia Fudge, who wants to hand Pelosi a humiliating, end-of-career defeat, was one of only two House reps who refused to support the LGBT Equality Act. What the Fudge?!

RAW STORY: Man shouts “heil Hitler!” during Fiddler on the Roof performance. America is sliding into Nazism under Trump.

BUZZFEED: Thousands of Florida voters will get another chance to have their unfairly uncounted ballots counted! 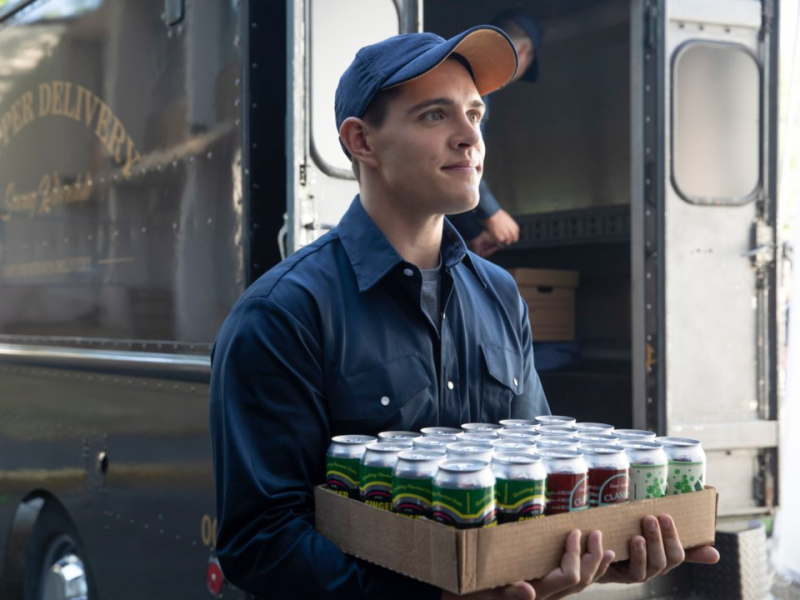 Give me all ya Cott! (Image via The CW)

TWITTER: This woman's terrifying video as she escaped the Woolsey Fire will stay with you:

This very graphic video shows the dangers of a fast moving fire and how important it is to leave affected areas after fire officials declare an evacuation order. "The fire came so quickly. One minute it was calm and then suddenly they were on top of us," Rebecca Hackett said. pic.twitter.com/bCGYmgtxVf

This video showing a family escaping the deadly Camp Fire is just as scary. I truly can not imagine being in this situation, where you're wholly dependent on your car resisting the heat.