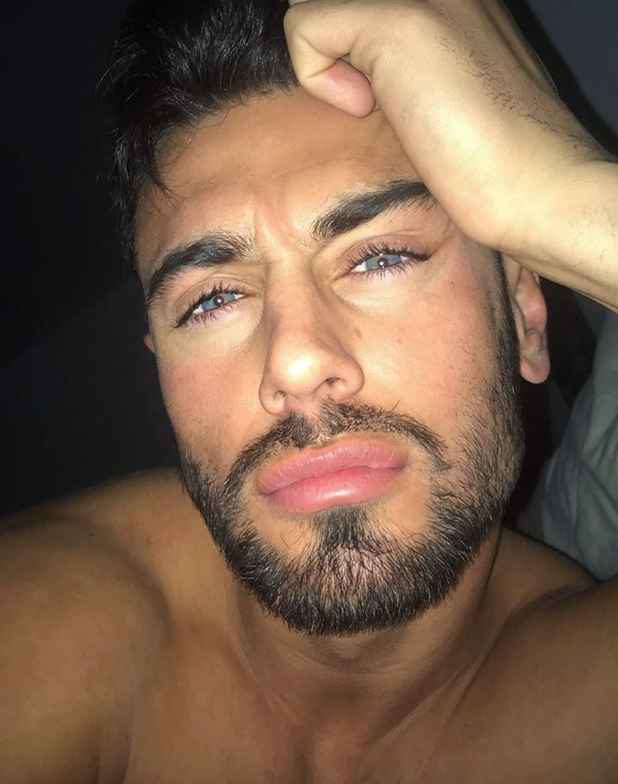 GAY FLESHBOT (WORK UNFRIENDLY): Meet Insta-stud Mitch Palmer, including links to every inch of the area between his waist and thighs, front and back.

AP: Trump rhapsodizes about  barbed wire on the eve of the midterms. He literally said:

Barbed wire used properly can be a beautiful sight.

And people think comparisons to Hitler are over-the-top? 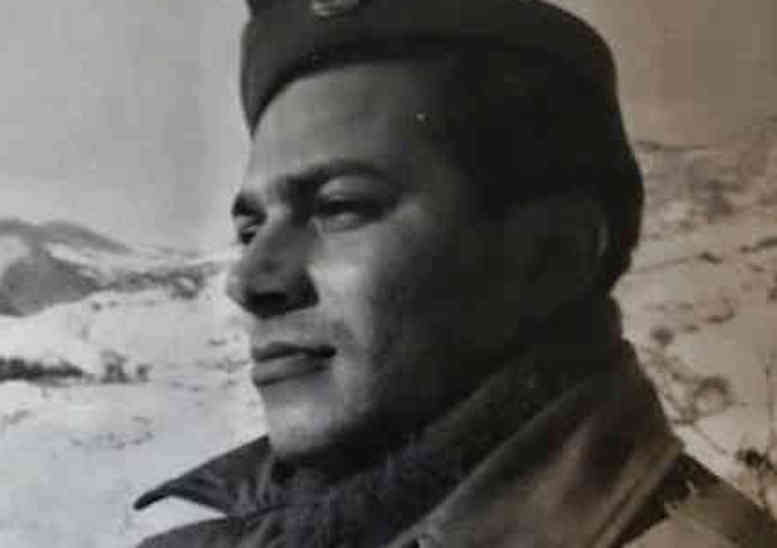 GAY CITY NEWS: Paul Mart, a WWII veteran who co-founded the Gay Games, died October 18 at 100. He was a secret agent, a stunt man in movies who wrangled the horses in the classic Doctor Zhivago, participated in rodes and more. What a rich life, and what a lasting legacy.

EXTRATV: Frankie Grande brags that he's in a three-way relationship. 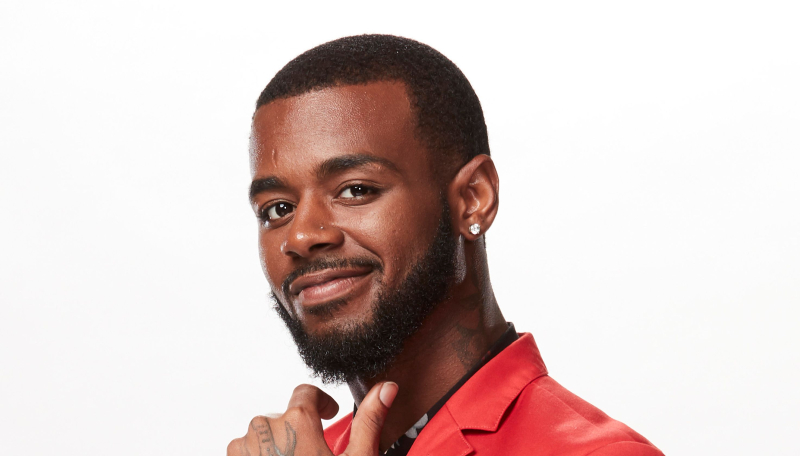 RADAR: Tyshawn Colquitt, 23, an eliminated The Voice contestant, for some reason felt the need to tell Radar that he's ashamed of his gay-porn past, saying:

Being a homosexual was not a part of my lifestyle that I am comfortable with. But doing that was a safer way of not being close to people and still being able to pay for my journey ... During the time, I did not have a male figure in my life.

KENNETH IN THE (212): A sexy Beto O'Rourke supporter with a Movember stache. 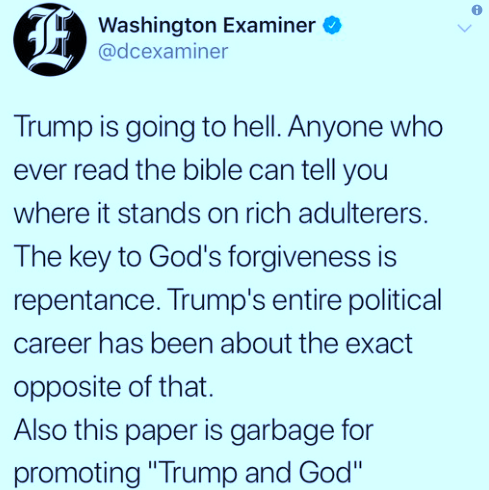 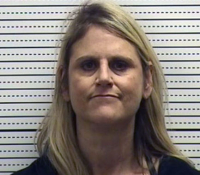 railing against the paper's support of him. They later deleted the tweet and are claiming they were hacked ... by reality?

TRUE CRIME DAILY: Susan Westwood, 51, turned herself into police after initially making herself scarce when a video of her harassing two black women went viral. The women, sisters Leisa and Mary Garris, were simply waiting outside their Charlotte, North Carolina, apartment building when Westwood approached them, demanded to know why they were there, and then went on an embarrassing rant in which she declared she made $125K a year. “Made” because she was later fired. 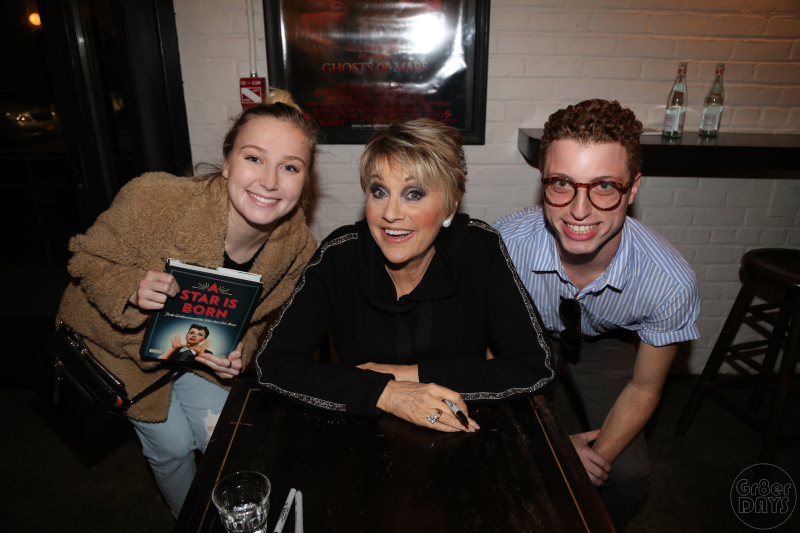 GR8ERDAYS: An evening with the great Lorna Luft, as she bounces back from a brain tumor and helps to solidify her mother Judy Garland's legacy in the wake of the success of the Gaga version of A Star Is Born (which she loves).

TIME: The U.S. embassy in Tanzania is warning Americans about the country's crackdown on LGBTQ people

DLISTED: The fan who got a team mascot tatted on his ass.

EXTRATV: Yeah, it's mean to make fun of how people look, but in my opinion, Pete Davidson took it to a Dlisted level with his hilarious take-down of various politicians on SNL this weekened. Saying Rep. Peter King (R-New York) looks like “a cigar come to life” had me LOLing at home, worrying my dogs. He went on to address his breakup with Ariana Grande in a sweet way, while Grande released the following bop about him and all her exes: