BELOW: Keep reading for hot gay rags, the truth about Showgirls, Senate recounts that could help to reshape history, a Wizard of Oz lot you know you wish you owned, Michelle Obama on never forgiving Trump and more ... 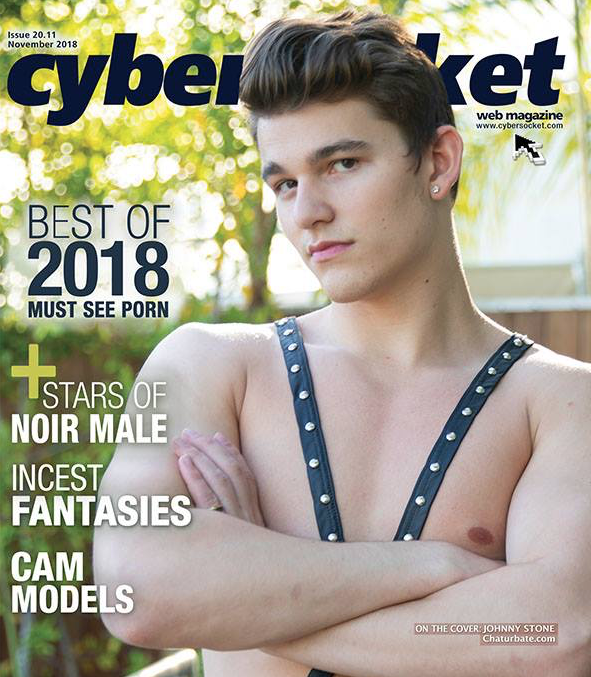 Harnessing his potential (Image via Cybersocket)

KENNETH IN THE (212): It's a gay-rag rundown, starting with this Chaturbate bud (above).

Take it off, then take off! (GIF via GIPHY)

CNN: Thousand Oaks shooter Ian David Long was a regular at the Borderline Bar, a former Marine who was suspected of suffering from PTSD. His final Facebook post:

I hope people call me insane... (laughing emojis).. wouldn't that just be a big ball of irony? Yeah.. I'm insane, but the only thing you people do after these shootings is 'hopes and prayers'.. or 'keep you in my thoughts'... every time... and wonder why these keep happening...

THR: Showgirls, the 1995 movie that was so bad it was, well, just plain bad, could have been worse — Madonna was the first choice to star as Nomi, but insisted on a major rewrite, which the team resisted. I imagine she was right about the revision — would she have been a fresh-off-the-turnip-truck 37-year-old pole dancer?

For once, Madonna recognized a bad script when she saw one! (GIF via GIPHY)

HUFF POST: Walter Shaub, who was director o the U.S. Office of Government Ethics says Whitaker has no choice but to recuse himself in the Mueller probe because of his close friendship with Sam Clovis, who is already a major part of the probe. His words:

Whitaker has to recuse himself under DOJ’s regulation requiring recusal if you have a personal or political relationship with someone substantially involved in conduct that is the subject of the investigation or prosecution.

MSNBC: Art Melber lays out how impactful the 2018 blue wave was:

ARIZONA REPUBLIC: Kyrsten Sinema is now 9,600 votes up over Martha McSally in the U.S. Senate race in Arizona. Hundreds of thousands of votes are left to be counted, even though the entire vote count so far does not exceed 2 million. Bizarre that states can't count faster and with greater accuracy.

HUFF POST: Rick Scott is so pissed off that Florida wants to keep counting votes and will perform a statewide recount in the Senate race that he's shitting lawsuits.

YAHOO: That video tweeted by Sarah Huckabee Sanders via Infowars was, in fact, doctored, in spite of its creator's heated denials — Acosta did nothing wrong, and the U.S. is flirting with banana republicanism.

GR8ERDAYS: Incredible archive of draft scripts from The Wizard of Oz hits the auction block — and some other absolutely mind-blowing Hollywood rarities are for sale as well.

POLITICO: Michelle Obama is showing some un-Oprah-like tendencies in her forthcoming memoir — and I am hear for it! I was especially gratified to read that she says she'll never forgive Trump for his birtherism. Nor should she! And psssst ... I'll never forgive the U.S. for electing him. Never. Also of note, Obama reveals that both of her daughters with the former POTUS were conceived through in vitro fertilization. 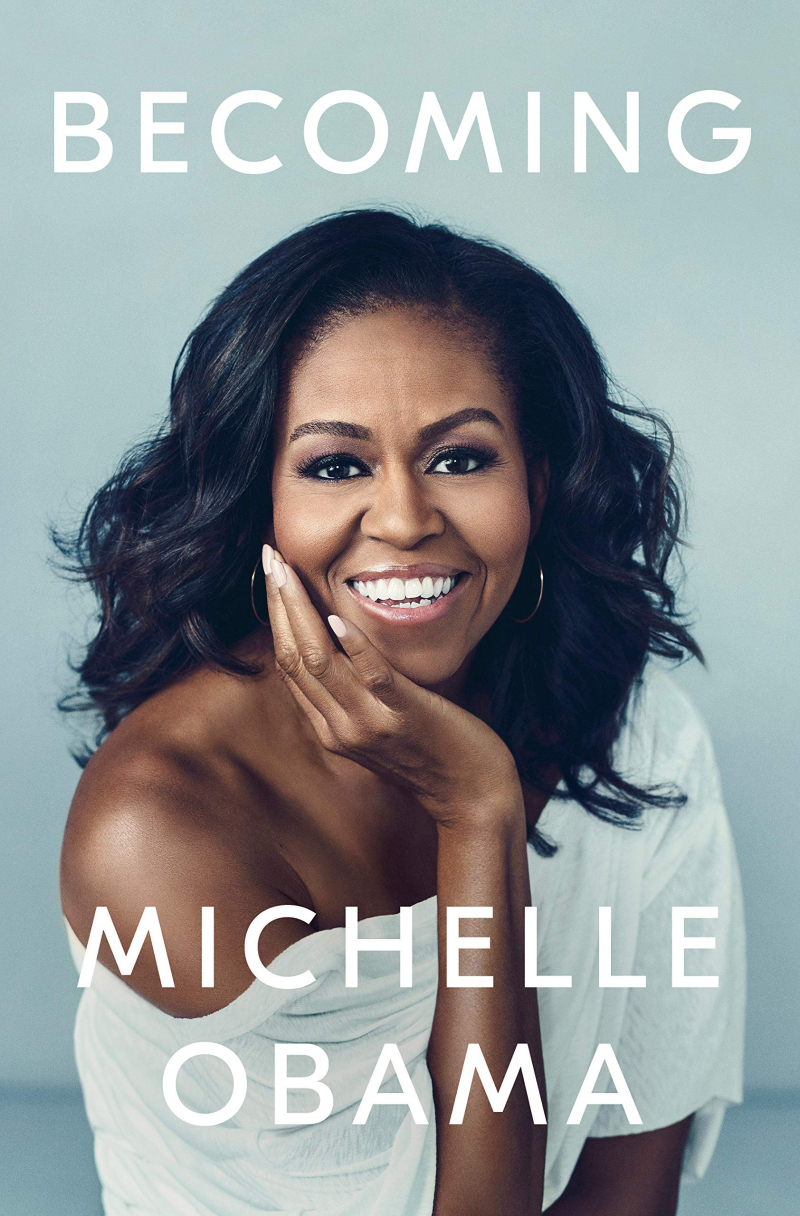