(Image by Joee Vee for DNA)

DNA: Zac Riley gets his ho-ho-ho-bag on for Joee Vee in DNA. 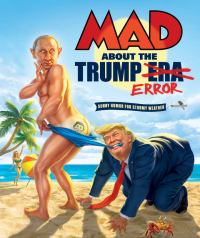 HUFF POST: It makes me smile that MAD Magazine still exists. It's new book-format compilation is mocks Trump, which makes me smile harder. When I was a kid, I loved buying them for I think 60 cents — MAD, Cracked, Crazy even something called Wow. The MAD parodies were brain food because the humor was of another era and simultaneously juvenile and grown-up. I remember my beloved Eyes of Laura Mars was rendered as Eyes of Lurid Mess. Gold.

JOE.MY.GOD.: PolitiFact's Lie of the Year: That the Parkland shooting survivors are crisis actors. If you have a person in your life who believes this, cut them out of your life. I don't care if they are your best friend, if they work with you or if they gave birth to you. Cut. Them. Out. Of. Your. Life.

VARIETY: Carol Burnett will receive the inaugural — what else? — Carol Burnett Award from the Golden Globes, a special honor for achievement in TV. 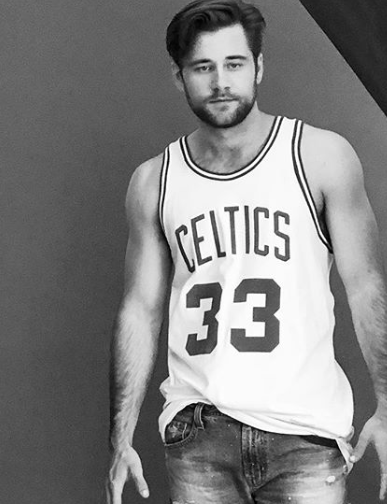 DLISTED: You can still buy Beyoncé's services as a wedding singer. Well, you can't.

AVENUEQ.COM: The legendary musical Avenue Q must close in April — see it now or wait until Taylor Swift stars in the movie or something like that. 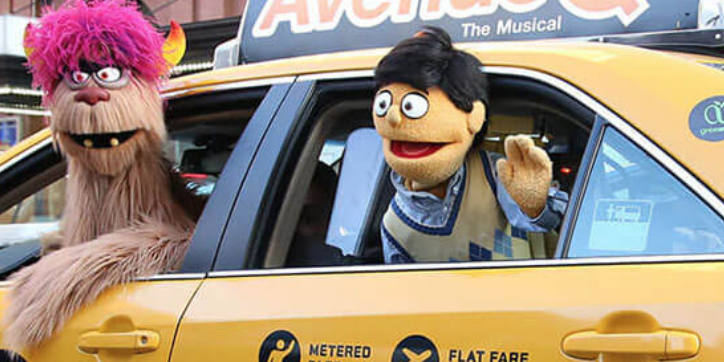 KENNETH IN THE (212): This guy's tennis shorts are fighting a losing battle with his racket.

BOSGUY: This guy is plenty tempting.

GOLF.COM: Mel Reid, a six-time Ladies' Euro Tour golfing champeen, has come out as a lesbian, urging others to:

That is a hole in one!

YOUTUBE: Episode 2 of Michael and Michael Are Gay is here, is queer: