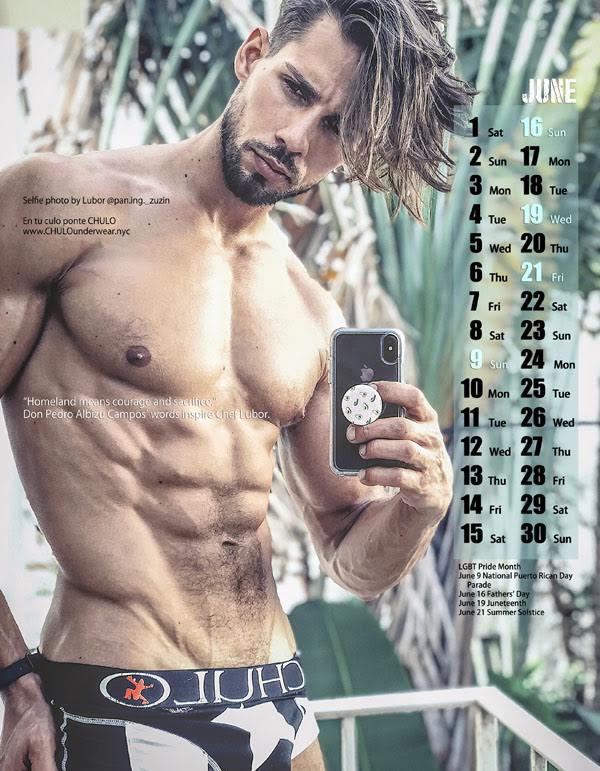 CHULO: CHULO Underwear's new charity calendar is here, and it's just $15. This always-hot calendar will help those affected by the hurricanes in PR. Via press release:

The great volunteer staff at CHULO has released its 2019 CHULO Fundraising Calendar, and it's chock full of international chulos and pretty boys to keep you warm and fuzzy all year long. Over seven male and female photographers and 13 male models from around the world donated their services to this great cause. All profits from the sale of the 2019 CHULO Calendar are being donated to food programs in Puerto Rico, still struggling to recover and rebuild after the disastrous damage left by Category 5 Hurricane Maria which destroyed over 85 percent of the island's agriculture. Today, over 98 percent of food must be imported. Get yourself a calendar or two. Spend your money on a gift that actually does give back.

VULTURE: Richard E. Grant on his Golden Globe nomination for Can You Ever Forgive Me? 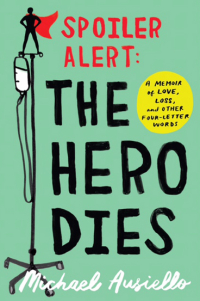 RAW STORY: Republicans want to raid social programs like food stamps to pay for Trump's wall after President Pelosi (sorry, got ahead of myself) stated flatly the wall is off the table.

CBC: The first U.S. ambassador to Canada who is a woman is also a total idiot who believes both sides of the climate-change, er, debate. She sounds like a pageant queen who was just given a question she wasn't ready for. She earned the job by raising money for Republicans. In related news, Trump has picked a former Fox News harpy to be Ambassador to the U.N.

GAY FLESHBOT (WORK UNFRIENDLY): Oh, lookit, it's Noah Centineo's super hairy crack. Times have changed since the non-teen, teen heartthrobs of the '70s, when the most you ever saw was nipples.

WAPO: Even The Washington Post knows Grindr sucks, but