ABOVE: Some of my CHULO shots, collected.

WUFT: Angel Colon survived the Pulse shooting, only to throw his support behind what is being called disguised conversion therapy. God, these people are so warped in the brain. Their families and their families' religion has truly made them incapable of realizing they don't need God, they need to love being gay.

TOWLEROAD: Ryan Murphy has announced a big-bucks initiative to vote out anti-LGBTQ politicians.

OMG BLOG (WORK UNFRIENDLY): This foreign reality star has so much ink it's hard to think! And he seems to be a happy nudist.

NYT: George H.W. Bush was a velvet-gloved asshole. Yeah, he had a gentlemanly way, but don't forget his inaction on HIV/AIDS, his Gulf War excursion that led to Osama bin Laden and for sure don't forget Willie Horton.

DLISTED: Some 69-year-old A-hole who feels 49 wanted to legally change his age to 49 in an obvious usurping of the real struggle trans people go through. It's not the same. The Dutch courts agreed, and turned him down.

OUTSPORTS: How a straight guy's marriage relates to gay marriage in general.

DAILY BEAST: Kanye West was called out in real time on social media for rudely being on his phone throughout the opening-night performance of The Cher Show — by one of the actors onstage!

Hey @kanyewest so cool that you’re here at @TheCherShow! If you look up from your cell phone you’ll see we’re doing a show up here. It’s opening night. Kind of a big deal for us. Thanks so much.

Kanye later tweeted a fake apology gushing about the show being a “masterpiece” (come on, now), but his tacky fans all defended the behavior and attacked the actor for daring to call him out.

WORLD OF WONDER: Steven Love Menendez is giving you a chance to stuff some stockings with things that would be more appreciated than socks and handkerchiefs. 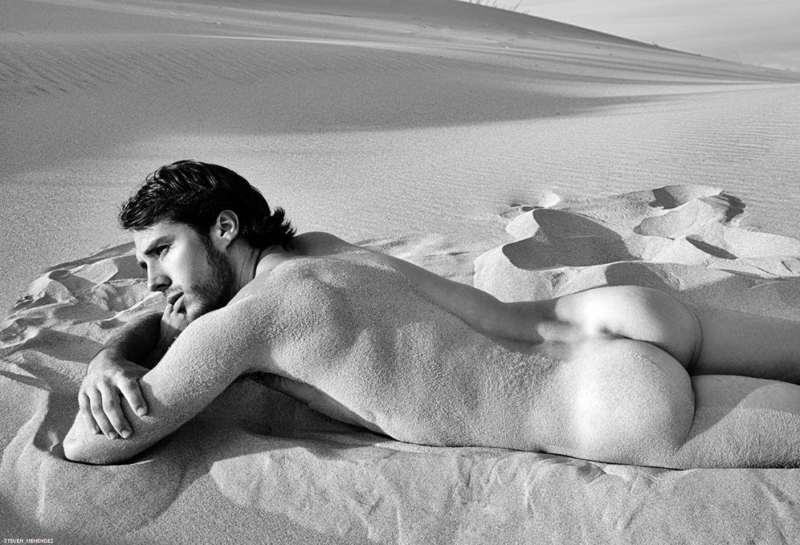 PEOPLE: Nick & Priyanka are going full-on, providing People Magazine with a cover and exclusive photos of what looks to have been a one-of-a-kind wedding. 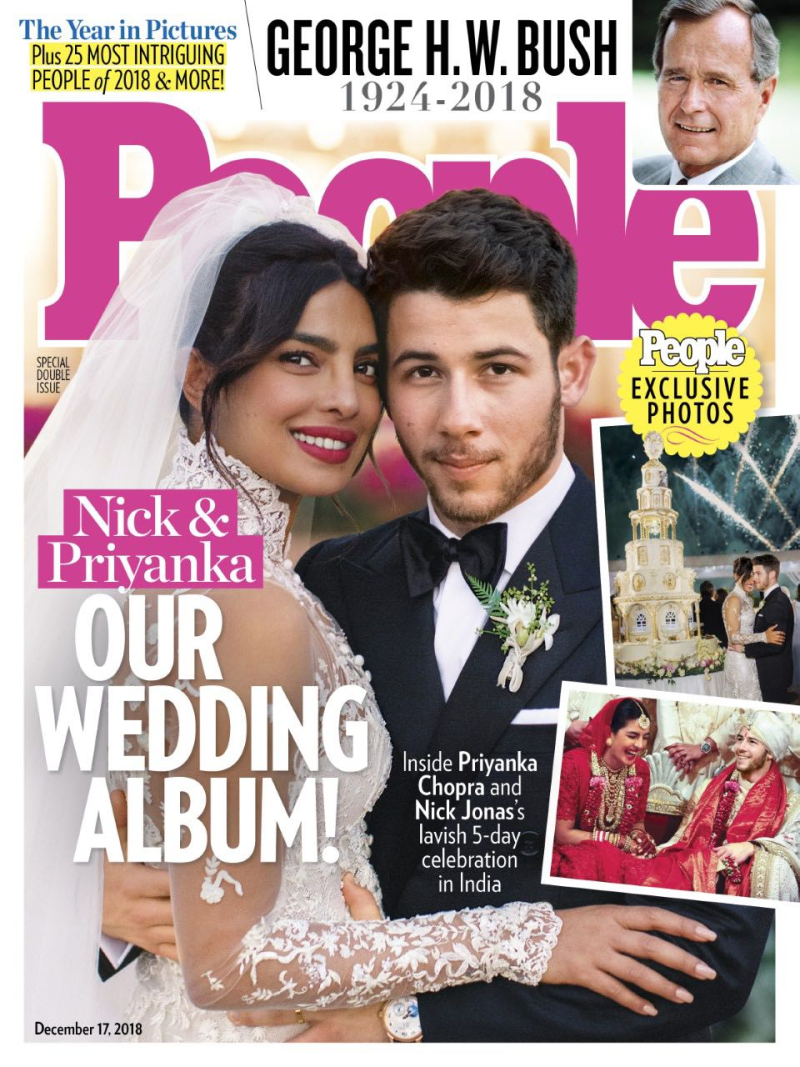 They did. (Image via People Magazine)