ABOVE: Many hot items are half off!

BELOW: Gay Disney character, Aaron Schock value, the actress has learned the lines and more ... 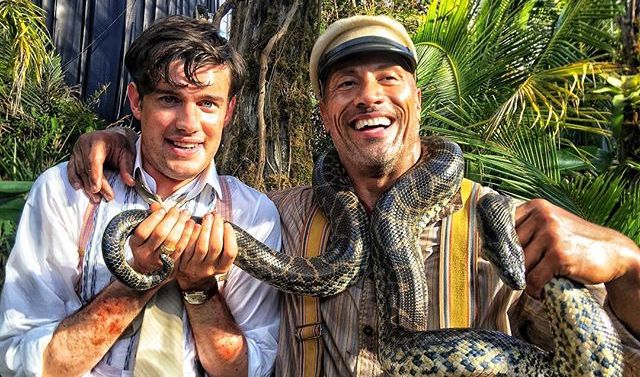 Jungle cruising for some trouser snake? (Image via Disney) 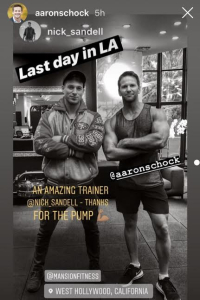 to read between the lines, as the word gay is never used. Jack Whitehall, playing McGregor, is the character who is “gay.” But don't hate on Disney — it's a period piece, so “gay” would not have been the operative word anyway.

RAW STORY: No food for thought — white male Trump zombies would be among those losing food stamps due to his policies.

GR8ERDAYS: An absorbing list of first sentences from the memoirs of more than 50 actresses. 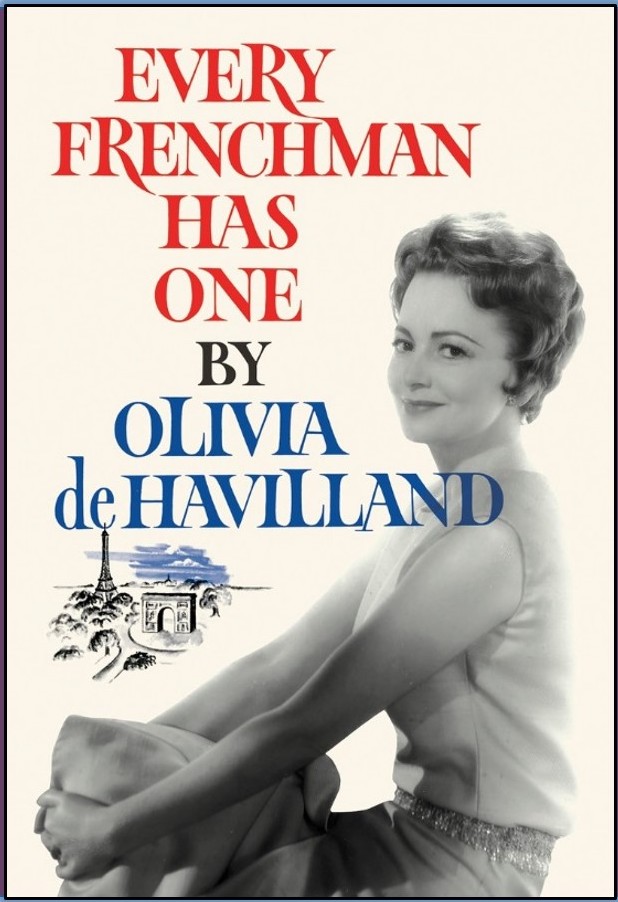 Yes, this is a real book! (Image via Crown Archetype)

HUFF POST: Robert Mueller's probe turned up somebody's nude selfie. We don't know who. I can't imagine it would be Trump's — he wouldn't need to present one to anybody.

NBC NEWS: A neighborhood banded together when one of its own had a rainbow flag stolen.

THE ATLANTIC: How gay life in Berlin is beginning to resemble a terrible time from the past:

Germany has long been lauded for its liberal attitude toward sex. It recently passed laws allowing same-sex couples to marry and adopt, and just became the first European country to legalize a third gender. But LGBT-rights groups have warned of a parallel rise of violent homophobia in mainstream politics.

Since the far-right Alternative for Germany (AfD) Party stormed into the Bundestag last year, its politicians have called for homosexuals to be imprisoned, vowed to repeal gay marriage, and denounced those suffering from HIV. Such attacks not only symbolize yet another seismic, global shift to the right. They are also reminders of Germany’s fascist past and, rights groups worry, signs of dangerous future clamp-downs on vulnerable minorities.

YAHOO! FINANCE: Man alleges that he was evicted for being gay.

CBS NEWS: The Obamas are the most admired man and woman in America.