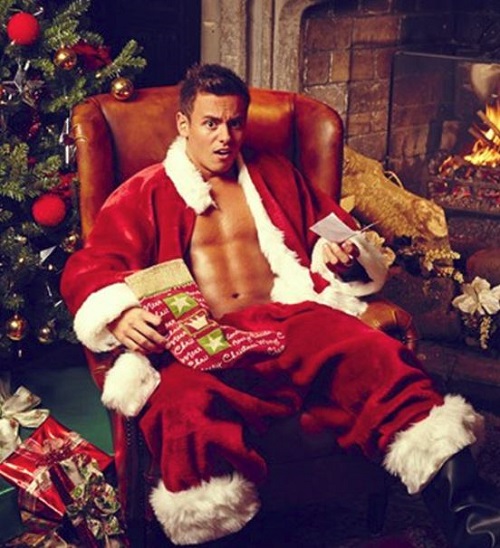 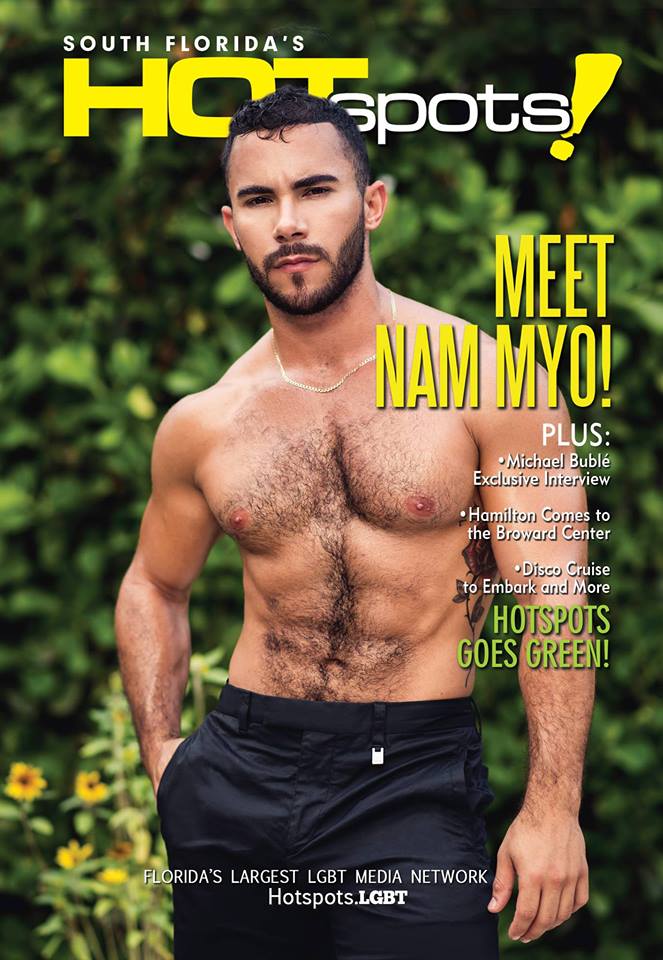 Meet him? Or meat him? (Image via Hotspots.LGBT)

KENNETH IN THE (212): Kenny's weekly peek at gay rags includes an eyeful of this hairy hottie.

POLITICO: A judge just ruled Obamacare unconstitutional; now, it will go to appeal and could wind up as the latest challenge to the law to appear before SCOTUS. Reminder: The five judges who've upheld Obamacare in the past are still on the Court. Also, Nancy Pelosi has sworn to fight for the law. If Obamacare were ultimately wiped out, nearly 20 million people would

lose insurance, and that coverage for preexisting conditions would go bye-bye — you know, the one Trump lied about supporting.

GR8ERDAYS: Oscar nominee Sondra Locke, who starred in a number of movies with her longtime partner — and eventual ex — Clint Eastwood, died November 3 and her death was just reported this week. Full obit.

Guess who we lost today? (GIF via GIPHY)

HUFF POST: DHS Sec. Kirstjen Nielsen blames the family of that 7-year-old immigrant who died in U.S. custody of shock and dehydration. Yeah, right — she was in U.S. custody; nobody could give her water? Maybe the guy below was on water duty:

Imagine finding a cache of water in the desert and pouring it out.

It’s the sort of impossibly cruel thing you might dream about doing in a nightmare and feel sick and wrong for a week after.

Apparently SOP on the border.pic.twitter.com/E9LJuHd1SX

THE LATE SHOW: Possible future POTUS and his identical-twin brother play a game of guessing things about each other:

We put twin brothers Julián and Joaquin Castro's knowledge of each other to the test in this special edition of #LSSC's favorite quiz game. @JulianCastro @JoaquinCastrotx #PopQuiz pic.twitter.com/VsVCPilNg4

TOO FAB: Gia Gunn announces she's received SRS, and defends her decision to reach out for help to defray the costs:

Everybody in life I feel deserves a chance to ask for help. I feel that I have served my community for a good time now, a good 6 years of hard work, of me not having it all be about just me. 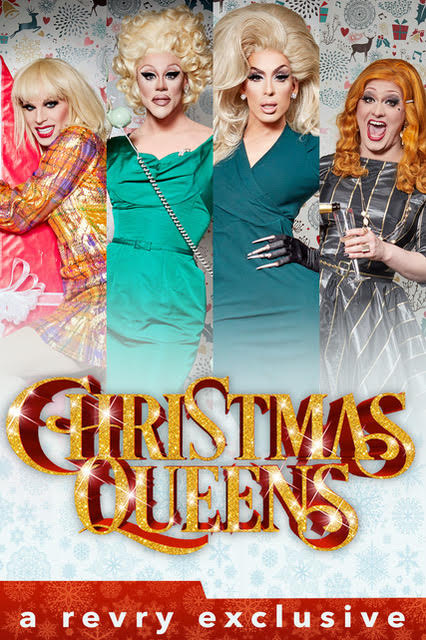 POSEIDON'S UNDERWORLD: One of the weirdest westerns ever: Treasure of Silver Lake. 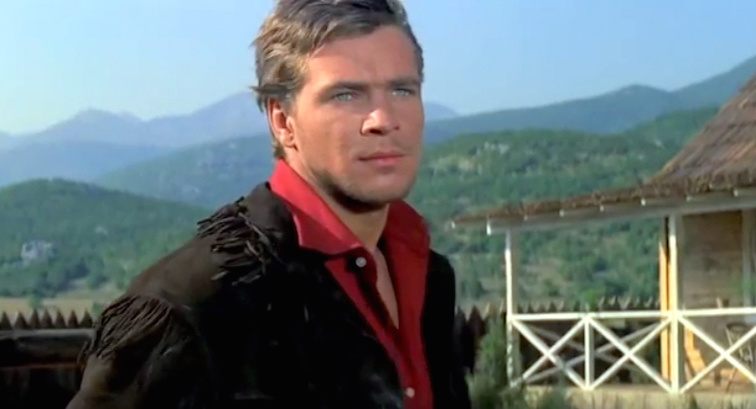 Silver lining: He's in it! (Image via video still)