ABOVE: Keith's best shot yet.

NYT: Facebook gave Netflix and Spotify the ability to read your private messages. That information is lede-buried within a bombshell NYT report bearing the header: “As Facebook Raised a Privacy Wall, It Carved an Opening for Tech Giants.”

His work is incredible — don't miss a chance to check it out. (Image by Jay Ray/Staticc)

AJC: Johnnie Ray Kornegay III aka Jay Ray (founder of Staticc) is living his dream, and that focus can help shine a spotlight on the lives of black gay men in a society that tends to ignore them:

The way the stories of black gay men were told had always bothered Kornegay. If told at all, they were always in the context of HIV/AIDS.

“Our stories get filtered through this pathology of HIV acquisition and transmission,” he said. “While that’s important because of how HIV impacts our community, we are also living lives at the exact same time. My goal is not to only tell my story but tell our stories.”

That means showing black gay men first and foremost as human beings, who love and who have dreams.

TRUE CRIME DAILY: This ridiculous woman with a fake service animal (I think this is actually an emotional support animal) slashed two young women who dared to try to pet it. If she's that highstrung, the dog needs to be fired. 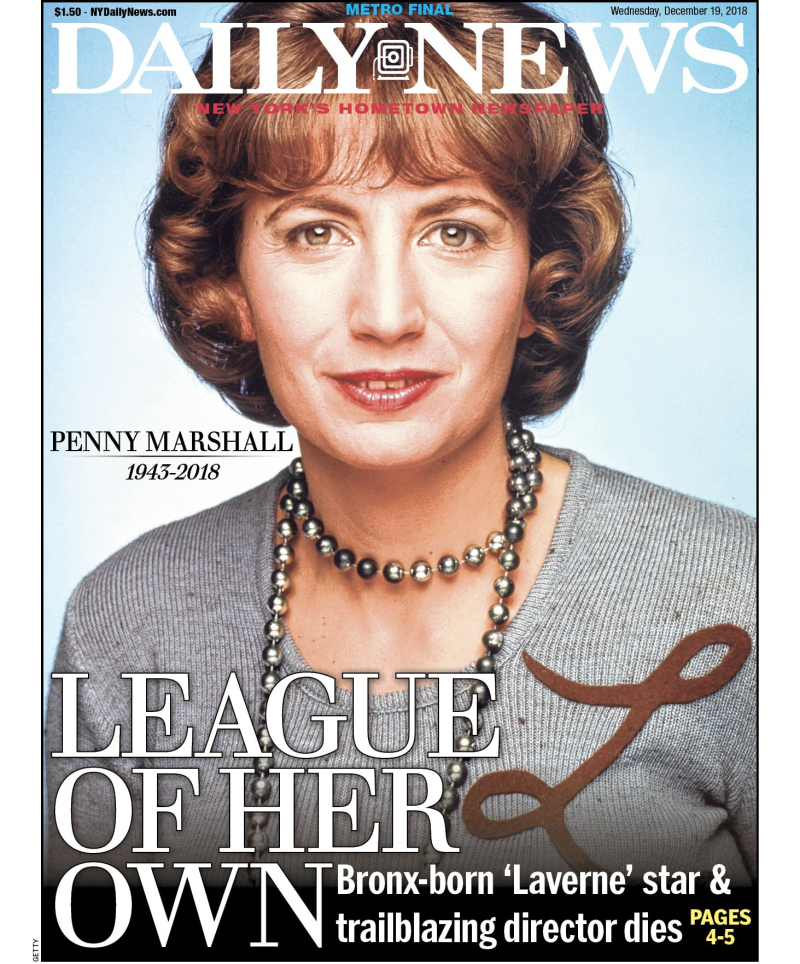 One of a kind (Image via New York Daily News)

a guy with seemingly everything going for him, committed suicide this week. He is just another example of the fact that depression and suicide are not what we were taught they are — and there isn't a logic behind them.

His funeral became a disaster worthy of national attention when his football coach — who had been told not to come because of alleged verbal abuse of the young man — defiantly showed up anyway. Asked to leave, he did so, but not before making a snarky comment on Facebook, which got him fired.

Worse, the priest who delivered the young man's eulogy, who had been asked to focus on an uplifting message, made it a sermon about how those who commit suicide may not get into heaven. When confronted, he quickly had the organist play him off to try to keep family members from speaking. People are truly awful.

KTLA: A Michigan biz owner gave his employees bonuses this year that averaged $20,000 — up to $60,000 for employees who'd been with him for decades. This is what businesses with surplusses are supposed to do.

EXTRATV: Romanian singer Anca Pop, who had released an album of Balkan and pop music in 2016 and who had caused a commotion in her homeland when she came out as being in a lesbian relationship earlier this year, was found dead inside her car in the Danube River this week. Her drowning death made her final Instagram post eerie — she is pictured staring out into the body of water that claimed her life. Authorities are investigating the circumstances of her death.

TOWLEROAD: Test your knowledge of '90s LGBTQ icons. (How depressing that the '90s are history?!)

BOSGUY: Quite a feet!

Does the holiday season have you feeling overwhelmed? Perhaps you should enjoy a relaxing bath like this week's #TemptationTuesday. He doesn't look the least bit stressed out.  https://t.co/qTqdTcRhfo pic.twitter.com/9GFTE5vbFD