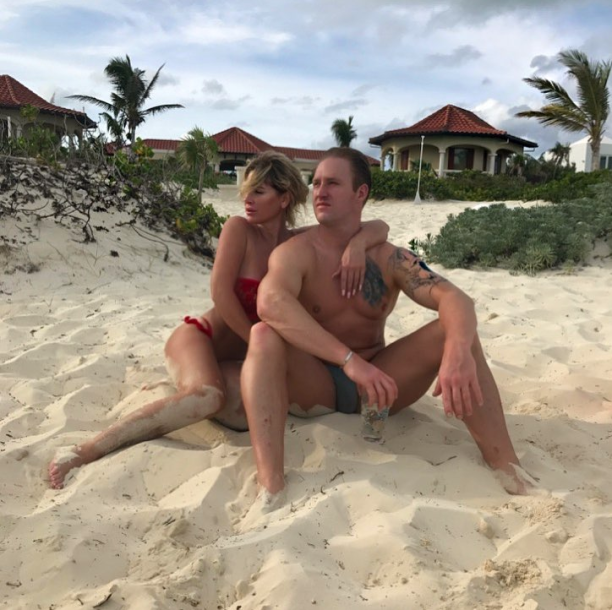 JOE.MY.GOD.: Surprisingly, QAnon is even too right-wing, dumb and inappropriate for the Florida police and Mike Pence — cop wearing patch demoted. 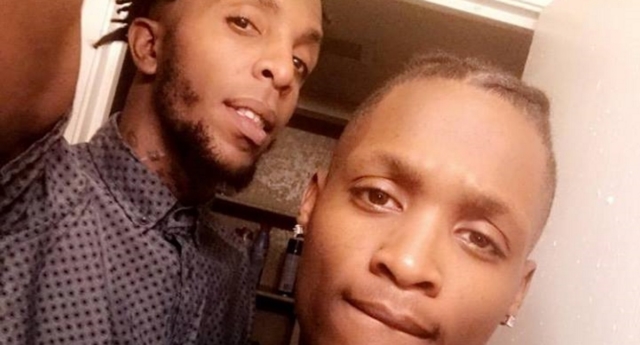 Vegas seems like it wouldn't be the place for do-nothing neighbors — but it was. (Image via Facebook)

PINK NEWS: A gay male couple were reportedly beaten and even stabbed in front of their own home in Las Vegas, while neighbors stood around and watched.

HUFF POST: Wisconsin Republicans are nefariously rushing through legislation to let outgoing Gov. Scott Walker to make one last stain on his state.

POLITICO: Doug Jones's campaign chairman — who guided him to a stunning win in Alabama last year — has died of pancreatic cancer. He was just 51.

INTO: Remember when INTO argued that Carson Jones is “more than your thirst trap?” LOL Yeah, well, whatever to that:

POPULAR INFO: More and more, it appears a North Carolina congressional race was stolen — somebody is going to go to prison. The Jungle and Juanita's opened in the 1950s, in a strip notorious for what Bridges describes as "wildness." Bridges' research has turned up countless stories of shootings and bar fights on Commerce Street.

The violence sometimes spread inside. And there were raids. In 1963, 27 men were arrested at Juanita's for "disorderly conduct" — a common police euphemism at the time for same-sex activity.

Still, by day, straight men were just as likely as gay to wander into the Jungle or Juanita's. Bridges remembers the Jungle as a popular lunch spot for government employees.

SLASH FILM: The Los Angeles Online Film Critics have picked an interesting variety of films as its year-end best, including A Star Is Born, Searching, BlacKkKlansman and Black Panther. Full list at link. 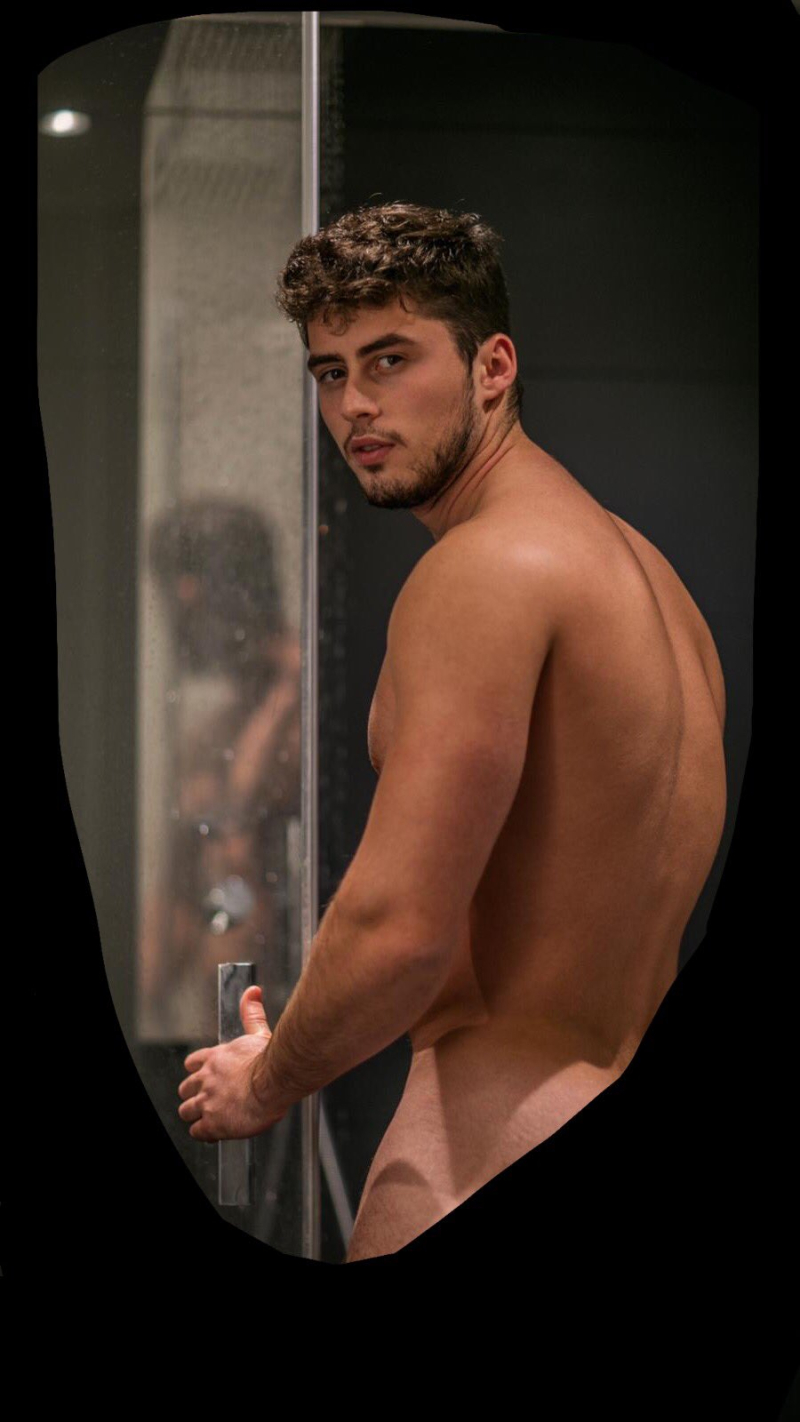 ONLYFANS: Mateo Landi is probably worth the monthly fee. Also, this one.

INSTAGRAM: In case you are hot for (30-year-old) teen heartthrobs and/or silver daddies!