Number one on the Mr. Man charts in Noah Centineo who enjoyed a great year of being super sexy. Noah's star is here to stay and we actually think 2019 is going to be his year. If he keeps taking off his clothes, then he might reign supreme on Mr. Man for decades to come! Pete Davidson enjoyed a year of skyrocketing into superstardom simply by dating Ariana Grande. Pete enjoyed going from being #3908 in the Mr. Man search list in 2017 to #2. That's an incredibly big leap. We wonder if it's as big as Davidson's dick? We're still waiting to see for sure! 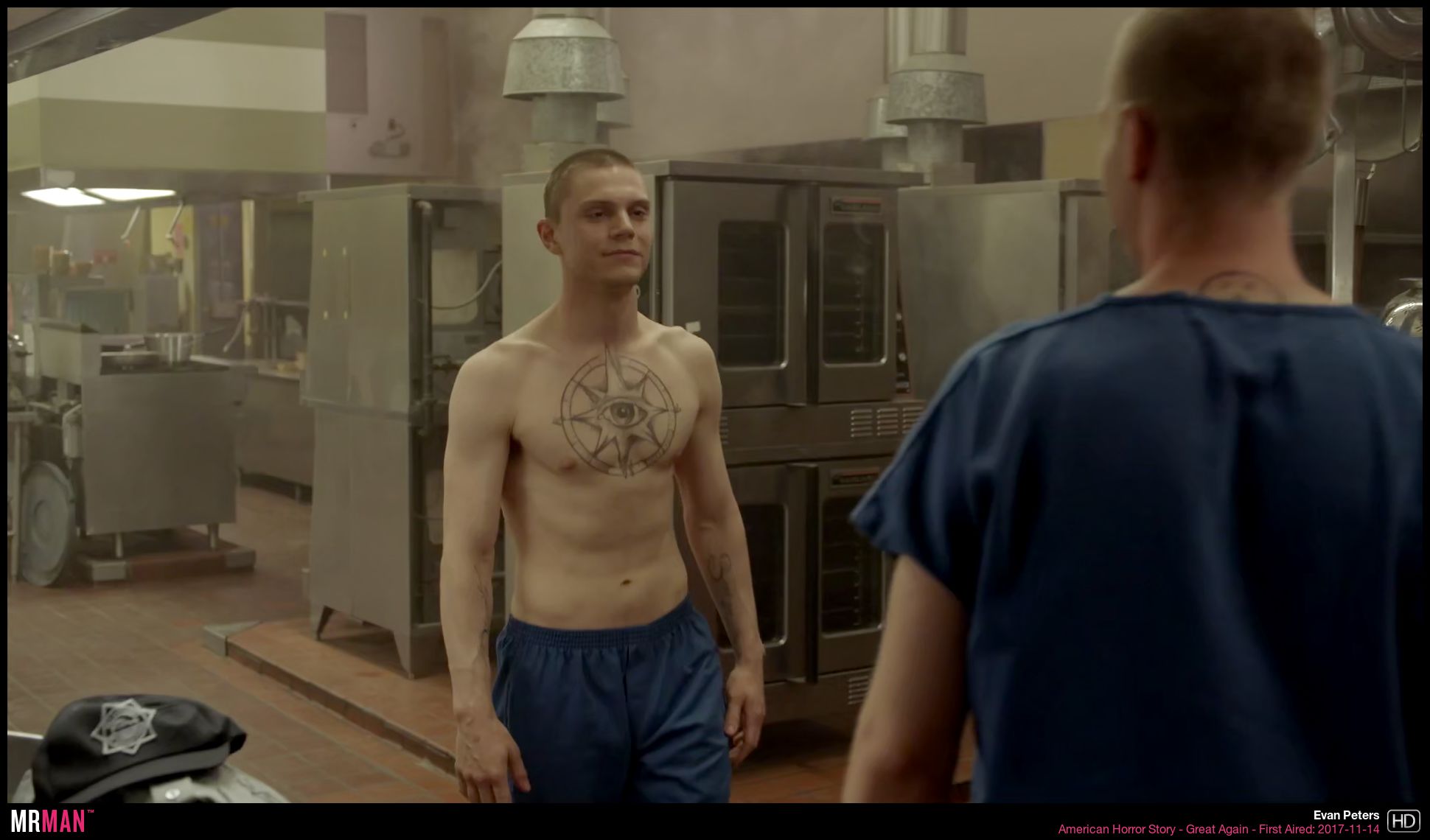 Evan Peters loves to get nude in American Horror Story, but 2018 introduced him to the ballroom scene of the 1980s with his role in Pose.

The incredibly sexy Channing Tatum enjoys reigning popularity on Mr. Man ever since his infamous Magic Mike days. The former-stripper-turned-serious-actor deserves every second of popularity. Look at his incredibly muscular ass! 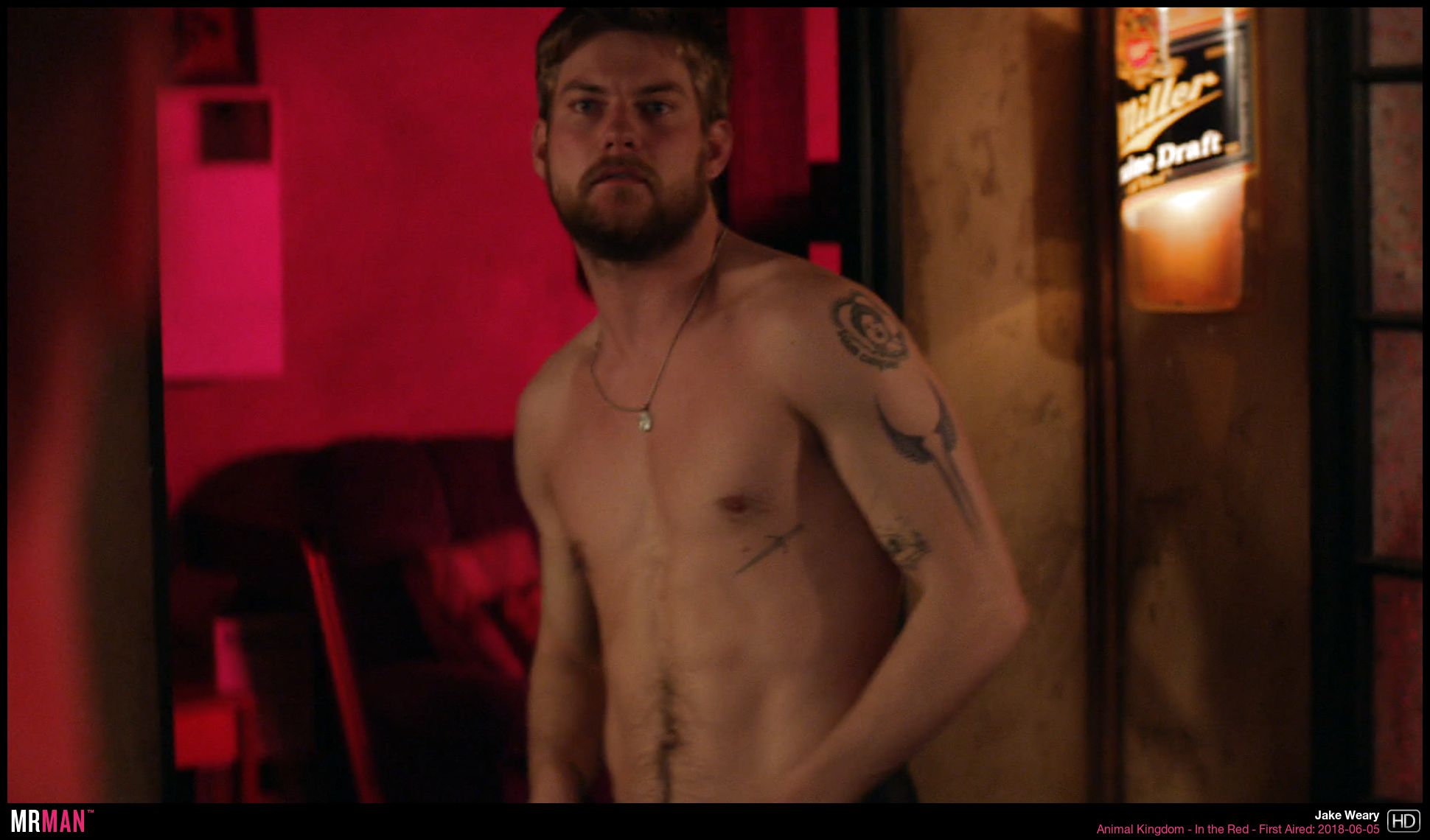 Actor, singer and songwriter Jake Weary is a multitalented hunk who is getting his due on Mr. Man. He stars as the gay leading man in Animal Kingdom who is equal parts sexy bad boy and sensual lover.

Our spidey senses are tingling so that must mean that Tom Holland is the #6 most searched for celebrity on Mr. Man this year. 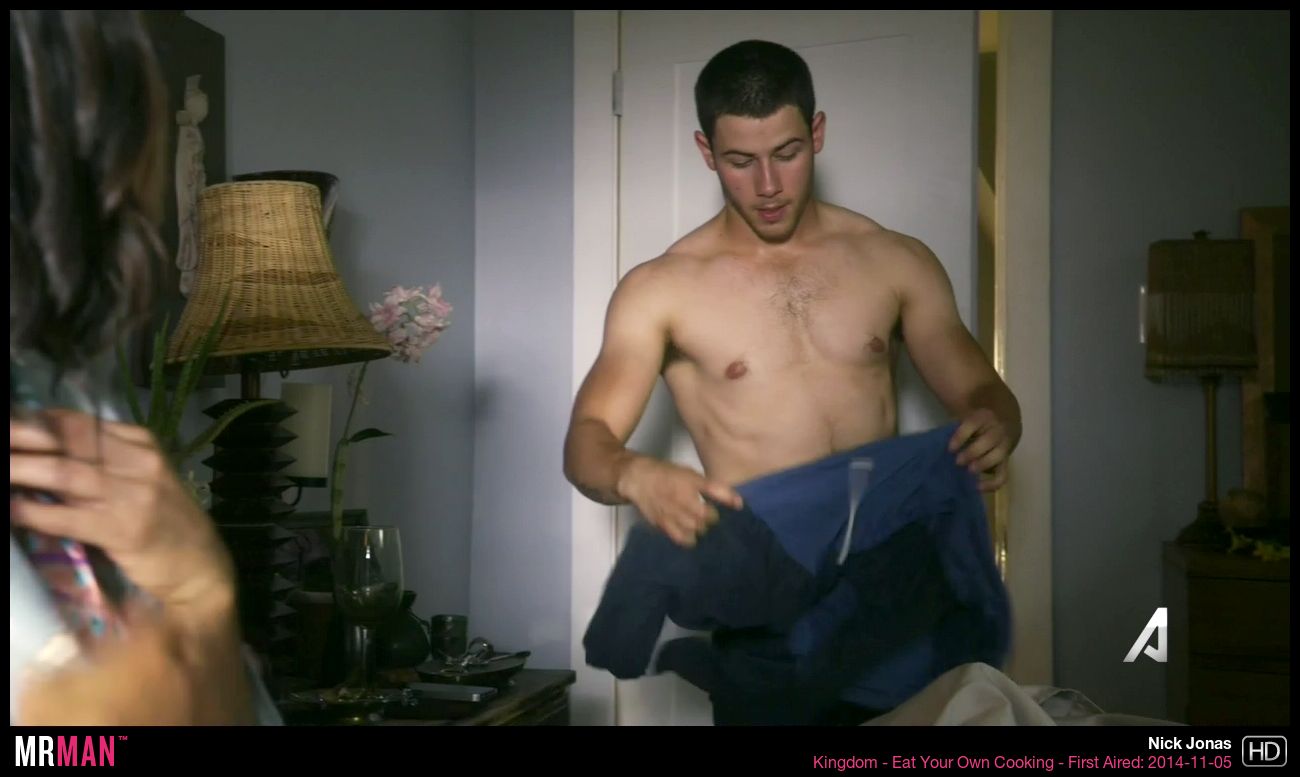 Another year, another opportunity for Nick Jonas to stay in our Top 10. We can't wait to see what undressing this Jonas brother does in the new year.

Michael has never had any Shame when it comes to showing off his cock. Even with ALL the new penis shown this year, no movie penis has held a candle to his yet.

Ross Lynch has an incredibly diverse career and this year went from seeing him play young Dahmer to playing Harvey Kinkle in Sabrina.

Super DILF Mark Wahlberg graced our top ten most searched celeb on the list. People love to check up on Mark and see how his amazing body is doing on Mr. Man!