(Image by Rick Castro for Another Man)

Rick Castro, the photographer and the guy who directed Tony Ward in Hustler White (1996), shoots Ward, 55, and his daughters for Another Man.

In the interview, Ward describes being sexually fluid (without naming it as such), why his acting career never took off and how being Madonna's boy toy affected his image: 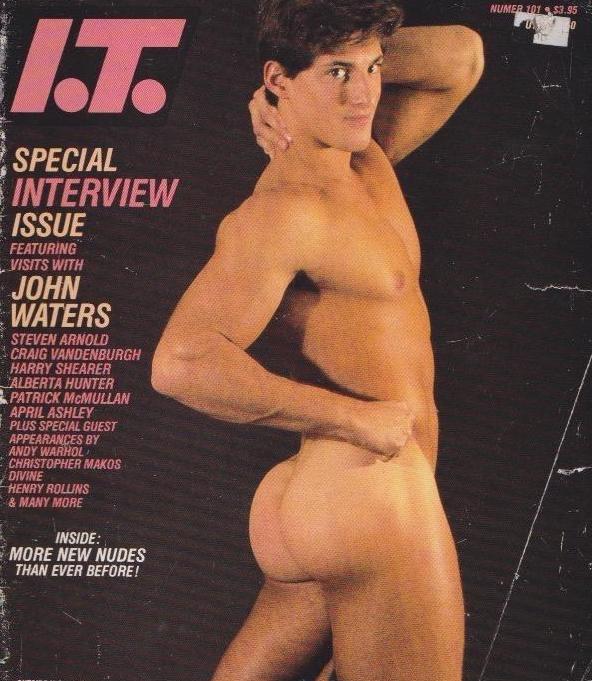 This better not be gone! (Image by Blue Leader for In Touch)

I met Madonna through Herb Ritts... I did the “Cherish” video and we

hooked up in 1990? My world changed quite a bit once I met her. With Herb I worked a ton. The other guys fizzled out quicker. I didn’t do the big campaigns. I was an “acquired taste” and people liked me as an anomaly. Who was I without my connection to her? Me as an object rebooted me in the industry. In some ways good, some ways not so good.

The editor of Italian Vogue called my agent and said, “Don’t ever send that disgusting person again! He looks like a rapist,” because I had a few tattoos and piercings. At the time it was just too much. That went on for a while until it became a fad.

He also notes that he has lost his world-famous bubblebutt — infamously on display in the gay mag In Touch prior to and during his fling with — and wants it back.