ABOVE: Black Panther could snatch a SAG or Golden Globe or even the Oscar, but enough about that, let's look at its cast naked. 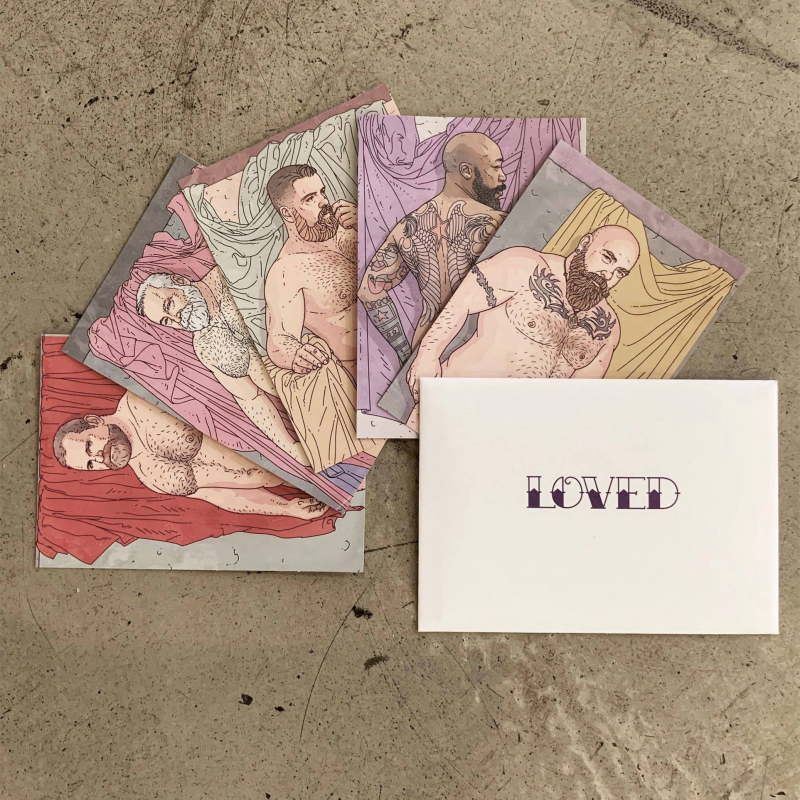 Do you love it? (Image via LOVED)

NBC NEWS: LOVED is a new NYC art exhibit in praise of bears.

MEDIAITE: Former The Apprentice staffer Noel Casler claimed during his stand-up set that while he worked on the show and on Trump's beauty pageants, he observed Trump lining women up, putting his fingers in their mouth and inviting them up to his penthouse if they wanted to win. He also asserted that Trump crushed up Adderall and sniffs it.

HERE IT IS!!!! New BILLY ON THE STREET with @Lin_Manuel!!!! Watch Lin and I hit the street to find out if ANYBODY IS HAPPY. pic.twitter.com/QbmScrH1qo

TWITTER: Billy on the Street hits NYC with Lin-Manuel Miranda, who may or may not have an Oscar nomination in his future.

JOE.MY.GOD.: Joseph Sabia, the econ expert whose incendiary posts about women and gay men — including taxing homosexuality — causes a kerfuffle this week — has come forward to explain that the posts were merely satirical, and that he is himself a gay man, writing:

Homosexual activity has been responsible for devastating health outcomes — deadly HIV, hepatitis B, and various other sexually transmitted diseases ...

When two random men get together and choose to have sex, there is not an insignificant risk of infection and death. And if these infected men then go on to have sex with women, then you have women — and possibly children — who will be stricken with AIDS.

Does NOT sound satirical, and it's telling that in his posts he mocked men for random hookups, while in his response to the furor he noted indignantly that he's in a committed relationship, as if being single (and therefore prone to random hookups?) is lesser.

HUFF POST: Russian spy Maria Butina has formally pleaded guilty to a conspiracy against the U.S. 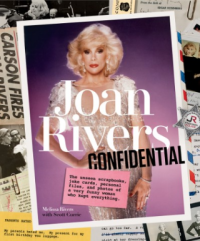 KENNETH IN THE (212): A slew of books to consider getting your loved ones — or yourself — for the holidays.

VULTURE: Cher is going for broke — in 2020, we can expect another book and a biopic.

MARTI GOULD CUMMINGS: Catch Marti Gould Cummings in concert at Lincoln Center. This is the queen who exposed that gay NYC Trump couple's anti-trans bigotry. Plus, the bitch sings! WE ARE FLAGRANT: Above, a weird-ass holiday video you'll love.

INSTAGRAM: Whether you like twinks (see Clark Brandon above, who's 60 today) or macho men (see Larry Parks, below, who turns dead again this year) — or both! — check out my Gr8erDays Insta.