BELOW: Men in the tub, Trump can't find a chief of staff, murdered gay man may get justice after 30 years and more ...

POSEIDON'S UNDERWORLD: Tons of pics of famous men in the bathroom, mostly washing up. Clean fun! 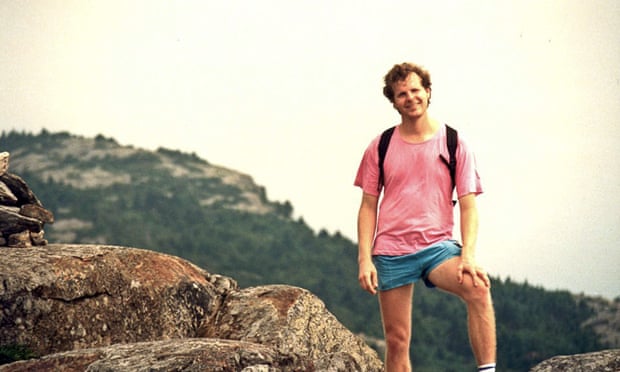 How did this mathematician wind up dead at the foot of a cliff? (Image via family of Scott Johnson)

THE GUARDIAN: There is now a $1-million reward for information on the haunting death of American Scott Johnson in Australia in 1988, a possible hate crime that has for 30 years perplexed and outraged.

POLITICO: Kids' singer Raffi is down with criticizing Trump because Trump is a fascist. 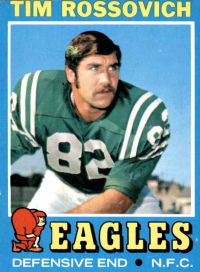 with his family's staunchly anti-LGBTQ brand.

GR8ERDAYS: Sexy football star/actor Tim Rossovich has died at 72. I loved him in Looker — I've referenced that sci-fi guilty pleasure here many times.

DEADLINE: L.A. Film Critics show great taste, rewarding Roma and one of my, er, favorites of the year, The Favourite. Full list!

NEWNOWNEXT: Jokes can be homophobic and racist and can be offensive and unacceptable. Was this one? 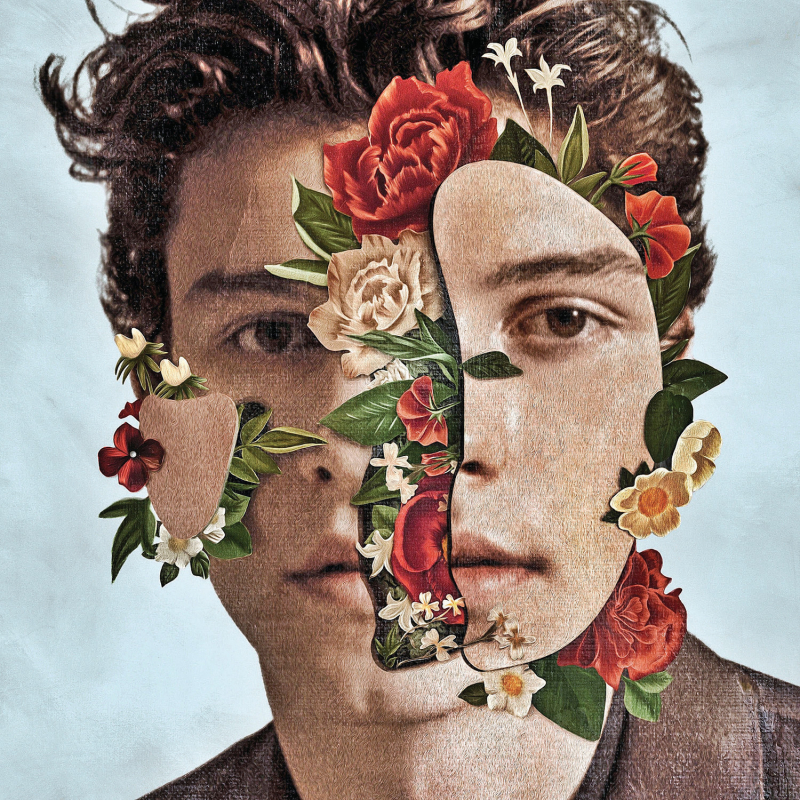 Shawn is music to your eyes. (Image via Island)

PEOPLE: People picks the year's 10 best albums. How many have you listened to? 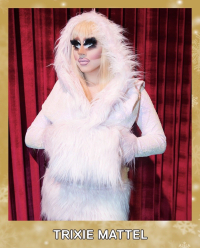 HUFF POST: Trump fails to entice Ayers as chief of staff. Who in their right mind would want this job now, before Mueller's bombshells?

EXTRATV: Religious zealot Kirk Cameron ran his own sister over. 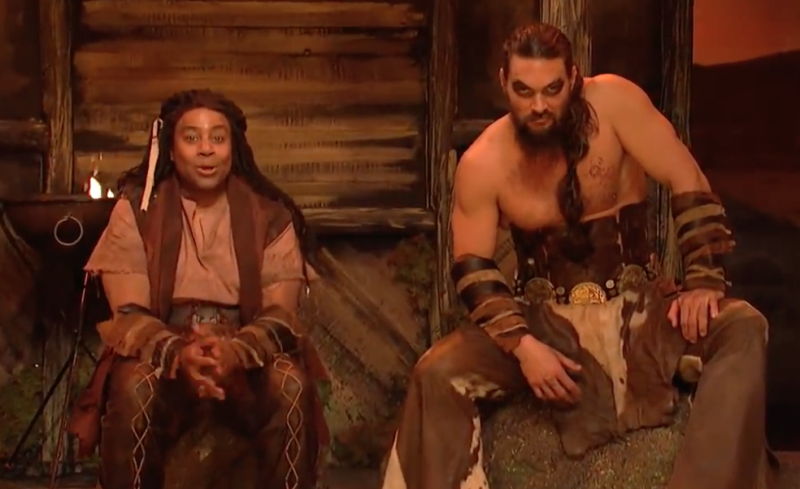 YOUTUBE: Above, Jason Momoa showed off his muscles on SNL Saturday; I thought he was okay if occasionally a bit underrehearsed. The sketch I liked the best: