ABOVE: Just in case you weren't aware, Cher's 92-year-old mom Georgia Holt is a riot.

I don't know much about art, but I blow what I like. (Image via Amazon)

WOW: Um, apparently The Marvelous Mrs. Maisel is not to be missed for more than just the humor!

GO FUND ME: The fab Mama Makeup from Truth or Dare — she's worked with Madonna, Gaga and many more — is now homeless and seeking your help.

Petulant child throws angry tantrum as Chuck Schumer and Nancy Pelosi scold him for being a bad boy.#TrumpShutdown pic.twitter.com/UkVOwGAcMo

NYT: Nancy Pelosi and Chuck Schumer sparred with an ornery Trump in the Oval Office. By all accounts, they scored points while he came off as a gigantic infant. It was all over that border wall that he promised us Mexico would build, but that he wants the U.S. to pay for or ELSE he will shut down the government.

THE HILL: Trump obliquely calls for riots if he's impeached.

ABC NEWS: James Alex Fields, 21, the gutless white supremacist who murdered Heather Heyer and wounded others, will spent 419 years, give or take, behind bars. 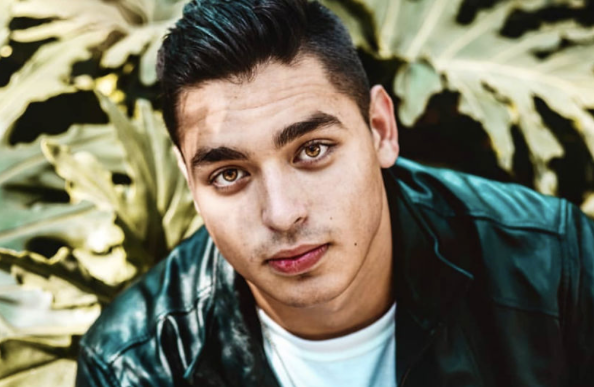 Dario Larralde thought gay people should be exterminated until he saw the Twitterstorm. (Image via Twitter) 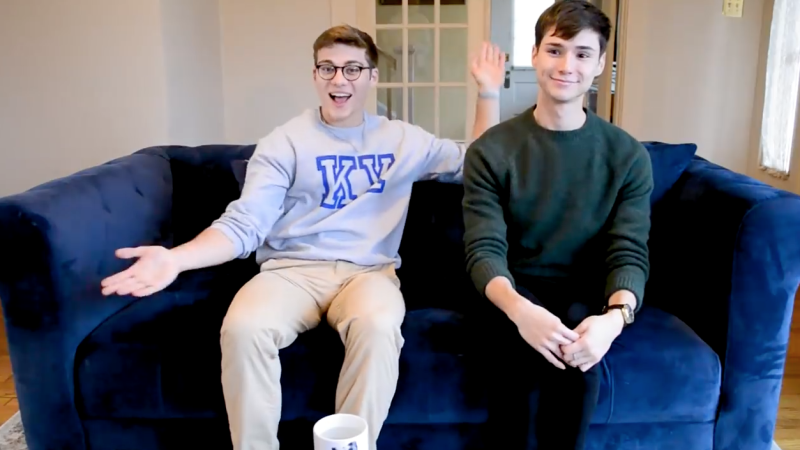 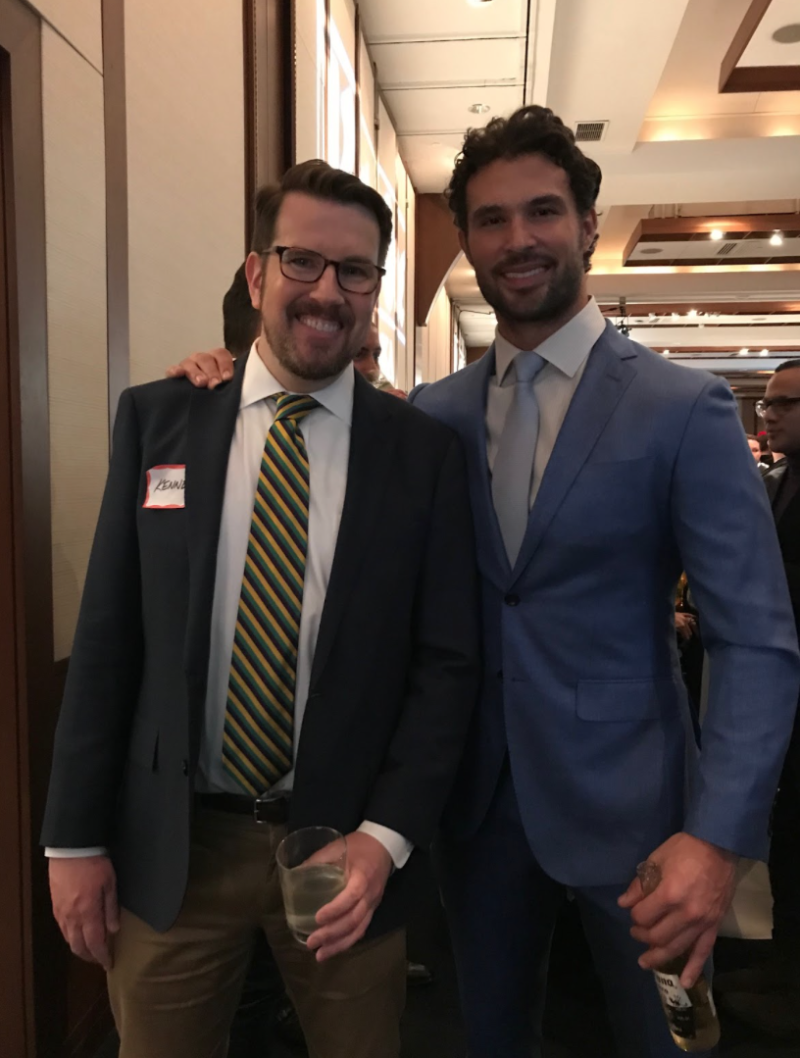 Some homo (Image via Kenneth Walsh)

KENNETH IN THE (212): One of these guys above is kinda uptight about being thought of as gay, but showed up to the gayest holiday event E-VER. 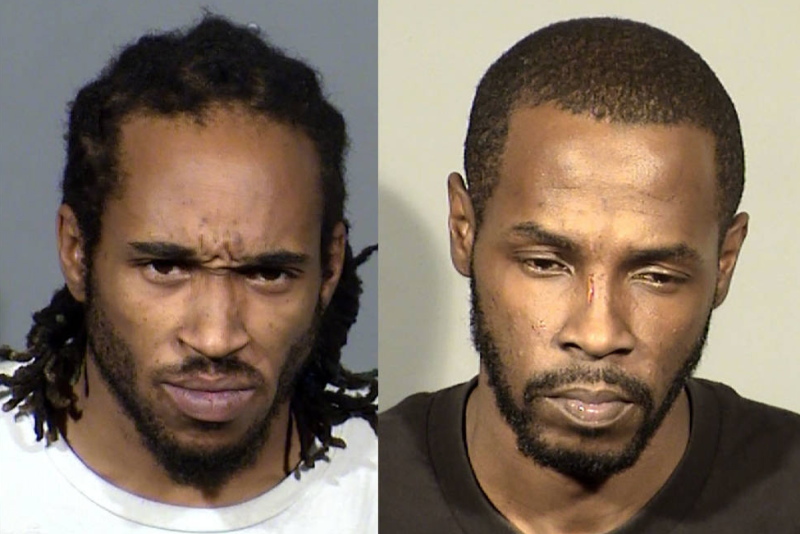 LAS VEGAS REVIEW-JOURNAL: These guys above are about to find out how much worse it is when you commit a hate crime than when you commit the same crime with no obvious hate connection.