BELOW: Keep reading for Trump's crime family, Emily Blunt & John Krasinski on their power-couple status and why that Obamacare ruling is a joke ... 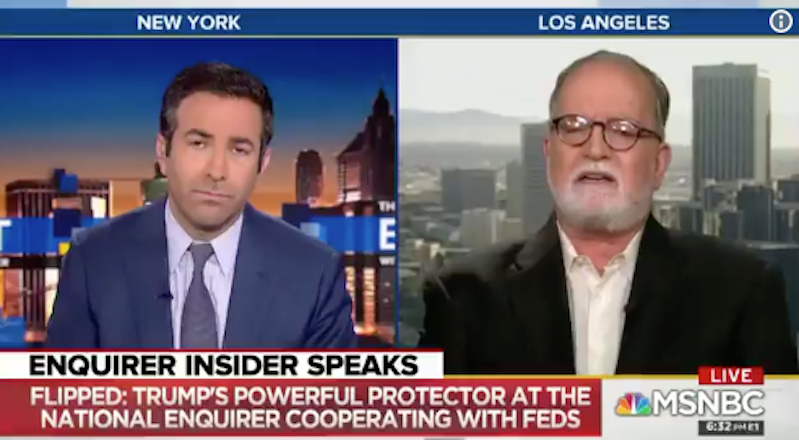 TALKING POINTS MEMO: Former National Enquirer editor asserts that the gossip rag routinely covered up stories about Trump and his family, including salacious stuff like discord with Melania and sibling rivalry, but also potentially criminal activity by Ivanka and Jared. I truly believe Ivanka Trump and Jared Kushner will spend time in prison in the not-so-distant future. There is simply NO WAY they did not participate in criminal business practices that would be outside the scope of a presidential pardon. NO WAY. 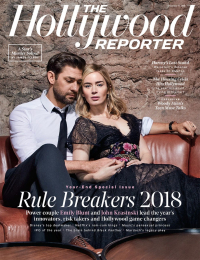 HOLLYWOOD REPORTER: I am utterly in love with John Krasinski and Emily Blunt. I think A Quiet Place is being unfairly forgotten by various awards bodies, and Blunt is Oscar-worthy in Mary Poppins Returns. For THR, they pose together and talk about how they navigate their couplehood in Hollywood, and offer this about how she came to star in A Quiet Place:

Months earlier, Blunt had recommended a friend to play the part before Krasinski could even ask. "I was about to go into this enormous project," Blunt says of Mary Poppins Returns. "I was like, 'I can't even.' " So when she finally read her husband's script on the plane that day, Blunt's reaction stunned them both. "I went sort of gray," she says. "I couldn't imagine the thought of letting someone else play the part." Tentatively, she asked Krasinski if she could take the role, that of a pregnant mother raising her family in total silence through the apocalypse. "It was like she was proposing to me," he says. "It was one of the greatest moments in my career. I screamed out, 'Yes!' I'm surprised we didn't emergency land in San Antonio."

SALON: A take on Woody Allen's newly revealed relationship with a 16-year-old 40

years ago as written by a person whose dad was 36 and whose mom was 15 on their first date.

HUFF POST: That Obamacare ruling was “bananas” — and even its foes know it. (Banana image from here.)

AP: The second person to fill John McCain's seat since his death has been named: Loser Martha McSally gets a participation medal, appointed by Arizona's right-wing governor to replace outgoing Sen. Kyl. She will now get to be a U.S. senator until at least the 2020 election, when voters will decide if she gets to stay or if they want another Democrat to match Kyrsten Sinema.