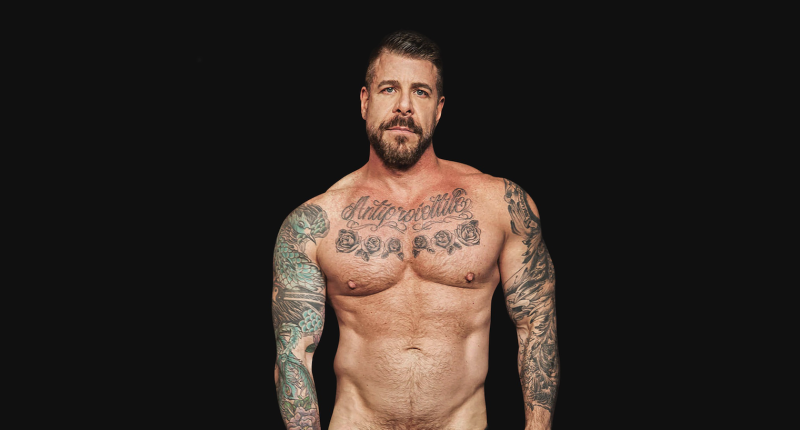 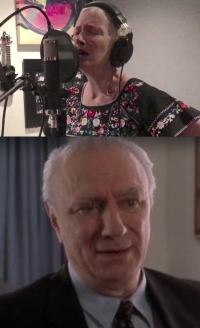 KENNETH IN THE (212): Lady Gaga has the Best Original Song Oscar in her back meat-pocket already, but add Annie Lennox to the list of likely nominees alongside her, with Sade and Troye Sivan in the running as well. New song by Annie is golden.

GR8ERDAYS: Tony-winning actor Philip Bosco, who appeared in countless films — memorably, Working Girl and The Savages — has died at 88.

TOWLEROAD: Roger Stone is pleading the fifth, or trying to.

SALON: Michael Flynn has cooperated so much with Mueller that Mueller doesn't want him doing any prison time.

TPM: Somehow, Anthony Scaramucci is taken seriously and asked to offer his opinions in spite of being able to last more than days in the White House. His latest thought turd is that Joe Biden may well be the most qualified Dem to be POTUS, but would have a tough time debating Trump. Sorry, but no. He is a good debater and would have his gloves off with Trump. Plus: Why is he assuming Trump will be the nominee? Nobody can be sure, but right now, it would be safer to assume he won't be.

YOUTUBE: Ellen DeGeneres is coming back to stand-up with the Netflix special Relatable. Can't wait:

POLITICO: Deval Patrick, surprisingly, is not going to run for POTUS in 2020.

HUFF POST: In Wisconsin, Republicans lost badly, so in their lame-duck session, they voted in new rules to dramatically weaken the incoming Democratic governor's powers and to shorten the window for early voting — to hurt turnout. In short, Republicans are un-American assholes and so are you if you support them. 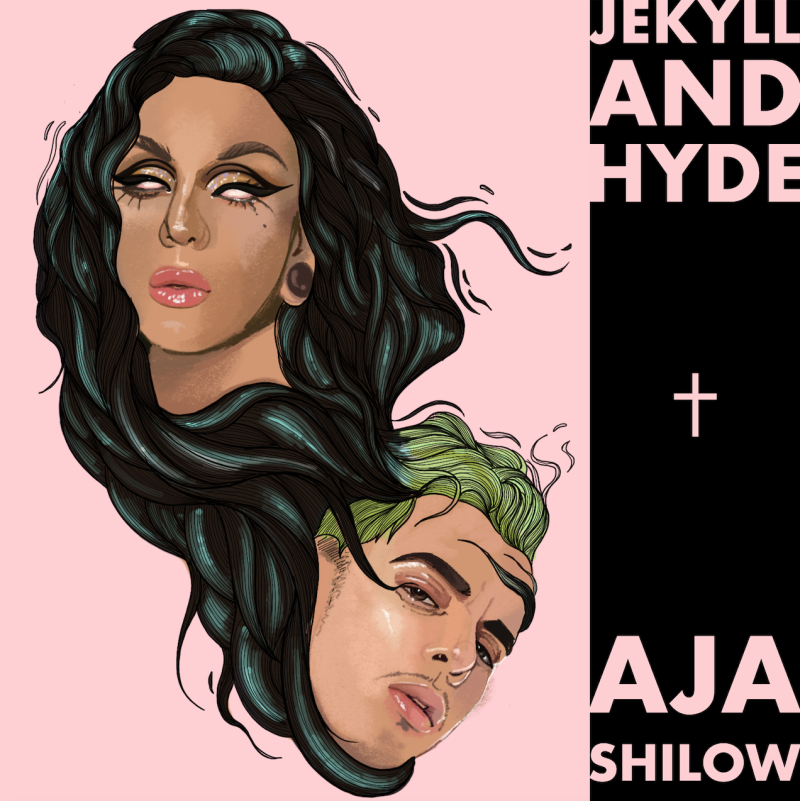 SPOTIFY: Aja has a new single and is now going by they/them pronouns. 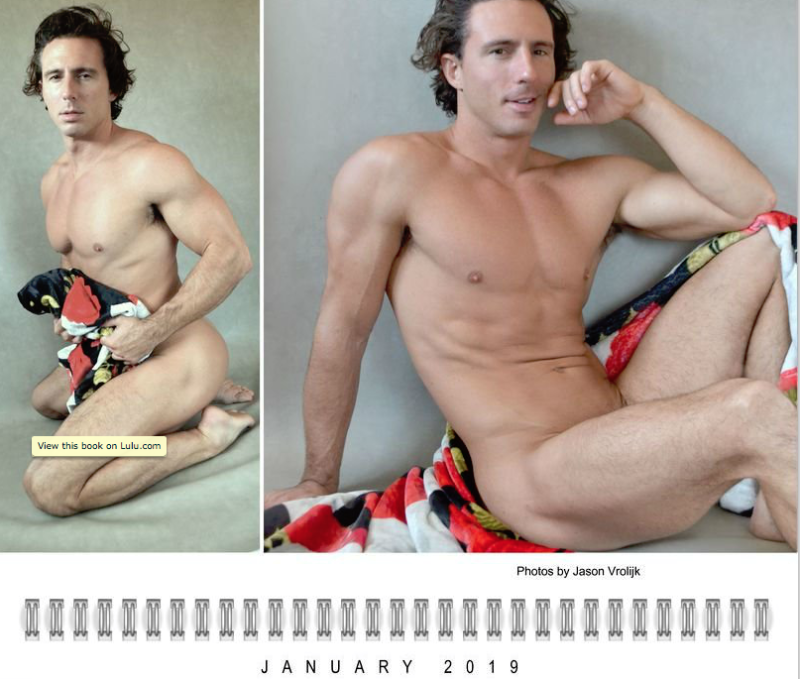 This'll put a Dent in you, but not your wallet! (Image by Jason Vrolijk)

REESE RIDEOUT: There's a new Reese Rideout aka Nick Dent official calendar, and he promises it is his sexiest one yet.

VIMEO: Directed by Renée Stork, Love Your Life is a new Web series about a 29-year-old gay virgin (series star and creator Steve O'Brien) who is making up for lost time, and it sports a Frankie Grande appearannce right off the bat. Check out the teaser ahead of an expected January launch. 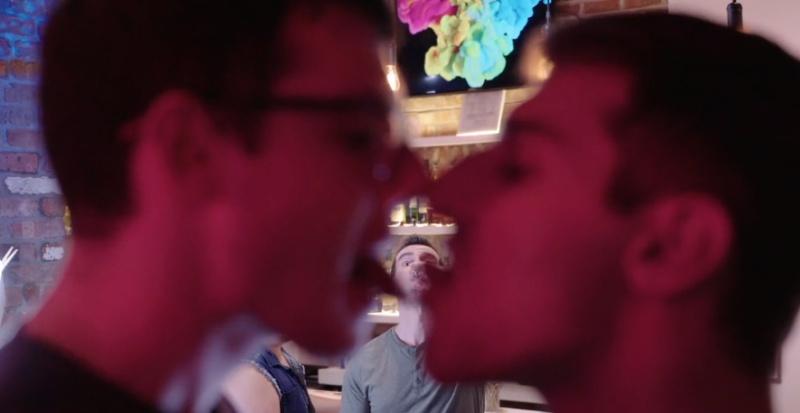 He came out. Way out. (Image via video still)