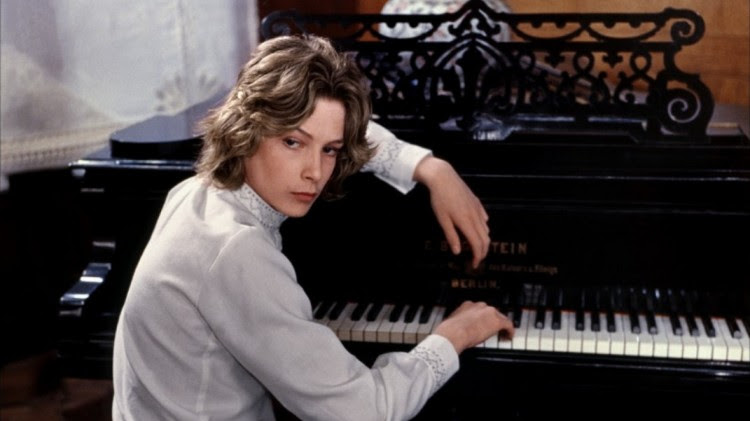 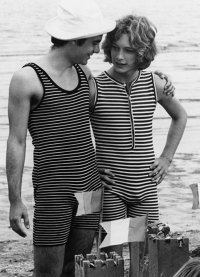 The adaptation of Mann's novel — about a composer who is destroyed by his unquenchable desire for boy — has been called one of the best films ever made, and it's long been hailed as a gay classic. It was certainly a bold choice for Bogarde, and it would probably be interesting to see how a previously praised film about a man obsessed with a 16-year-old plays in 2018.

Don't miss a chance to see it as it was meant to be seen.