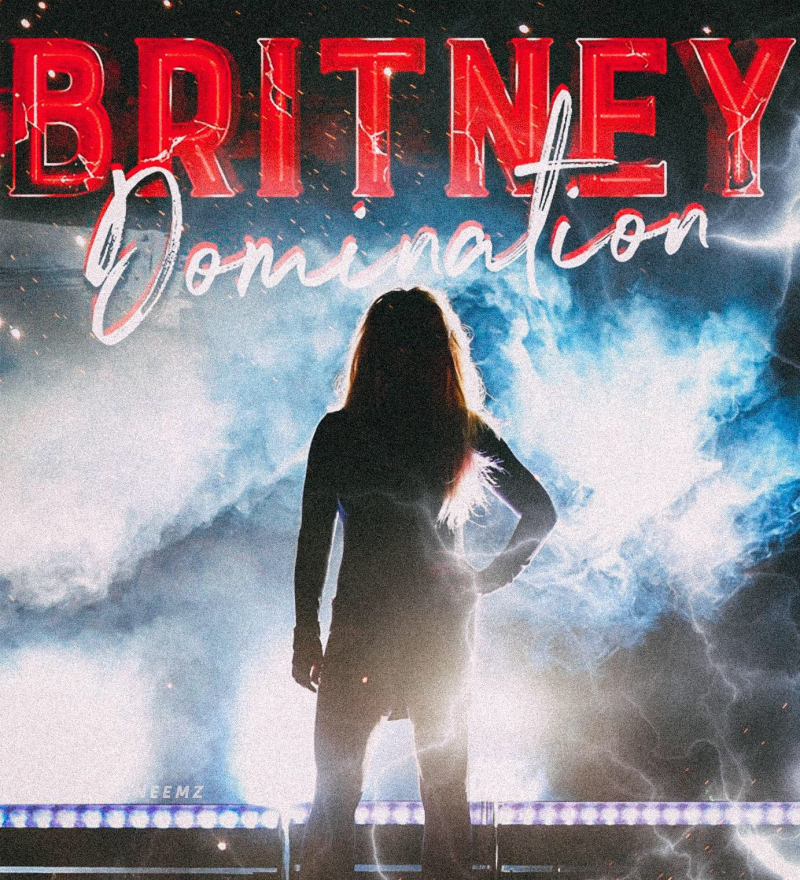 Britney Spears took to Twitter Friday to cancel her to-have-been-next show, Domination, due to her father Jamie's near-death accident:

I don’t even know where to start with this, because this is so tough for me to say. I will not be performing my new show Domination. I’ve been looking forward to this show and seeing all of you this year, so doing this breaks my heart. pic.twitter.com/kHgFAVTjNA

However, it’s important to always put your family first… and that’s the decision I had to make. A couple of months ago, my father was hospitalized and almost died. We’re all so grateful that he came out of it alive, but he still has a long road ahead of him.