ABOVE: Front and, roughly, center.

BELOW: Keep reading for Pietro Boselli's end gaze, Trump Photoshopping his stubs, an ex-gay asks where the beef is and more ... 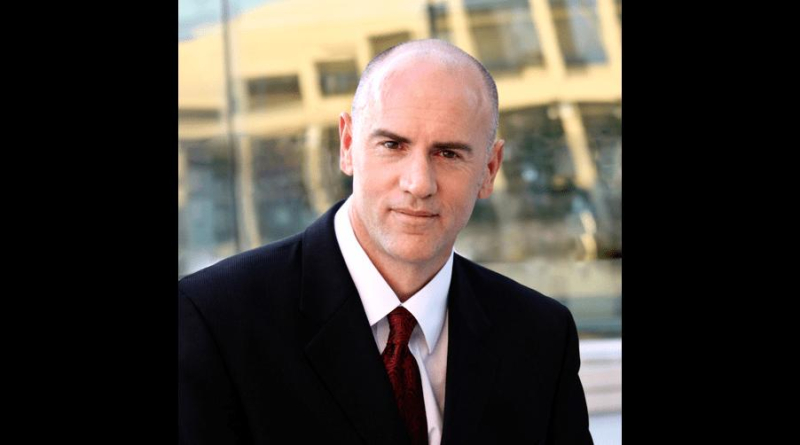 Do not give this daddy any sex. (Image via headshot)

PATHEOS: Anti-gay screamer David Matheson is now leaving his ex-gay work to pursue dating men. But he does not condemn his past condemnation of gay people, nor does he ask for forgiveness, just for cock. Go fuck yourself. Literally, because no self-respecting gay men would give him a hand.

GIZMODO: Trump's Twitter regularly Photoshops images of the Orange One to make him appear thinner, his fingers longer.

KENNETH IN THE (212): Insanely great Carefree

THE HILL: Aaron Sorkin has no business showing his face on TV talking politics, let alone trashing Alexandria Ocasio-Cortez for not acting like a grown-up. I don't always agree with her, but her response to him here is spot-on.

INSTAGRAM (FOLLOWS APPRECIATED): Check out my tribute to the late, great Steve Reeves, who's been gone nearly 20 years already:

NEW YORKER: America's Shyster — Rudy Giuliani — said he had listened to “all the tapes,” which is how he knows Michael Cohen is a liar. When pressed on which tapes he meant, he said he had misspoke. He then said yes, he did listen to tapes. Jesus, Trump should've just hired Curly Howard.

DEADLINE: Green Book grabs another major Oscar precursor — the PGA. I thought when I saw it it felt universally appealing enough (in good, bad ways) to win, but had thought all the controversies would've blunted it by now. Instead, I think maybe the controversies are helping it; Hollywood has a history of embracing the embattled.

NYP: Egyptian journalist sentenced to a year in prison — for interviewing a gay man.

TWITTER: The Covington Catholic School boys — who too many in the media now say behaved well, simply because the black Israelites behaved even worse — are alleged to have been harassing women before their stare-down with Nathan Phillips:

The Covington Catholic boys harrassed my friends and I before the incident with Nathan Phillips even happened. I'm tired of reading things saying they were provoked by anyone else other than their own egos and ignorance 🤦🏼‍♀️ pic.twitter.com/utdPFii92D