ABOVE: I miss summer. A lot. 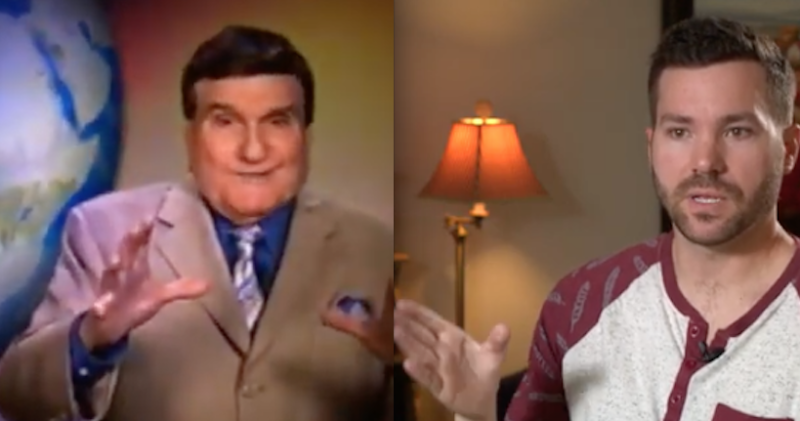 JOE.MY.GOD.: Virulently anti-gay Ernest Angley (who I can not fucking believe is alive, and 97 years old) admitted in a secretly recorded phone call over 20 years ago that he had ha sex with a man who worked for his church. The recording was released in response to a lawsuit by Brock Miller who, as a teen, was made a pastor under Angley and who claims Angley touched him inappropriately, urged him to touch himself and asked to make out.

Davis: “Well, you was both naked in that bed.”

Davis: “Well, you was in there naked.”

STAR ADVERTISER: State Sen. Kai Kahele, a Hawaiian Dem and veteran, has announced he is challenging Rep. Tulsi Gabbard (R-Hawaii) for her seat in 2020.

CNN: Kamala Harris will be in Iowa a day after she kicks off her POTUS campaign with a rally in California.

EXTRATV: Chaz Bono is dating Shara Blue Mathes, who played Jason Bateman's GF on three episodes of It's Your Move in the mid-'80s.